Tour Gettysburg Battlefield in One Day

If you have one day for this trip, spend it exploring the iconic Gettysburg National Military Park, site of one of the most important battles of the Civil War and one of the greatest speeches of all time. Gettysburg offers a great opportunity to explore the Civil War from the micro to the macro level. 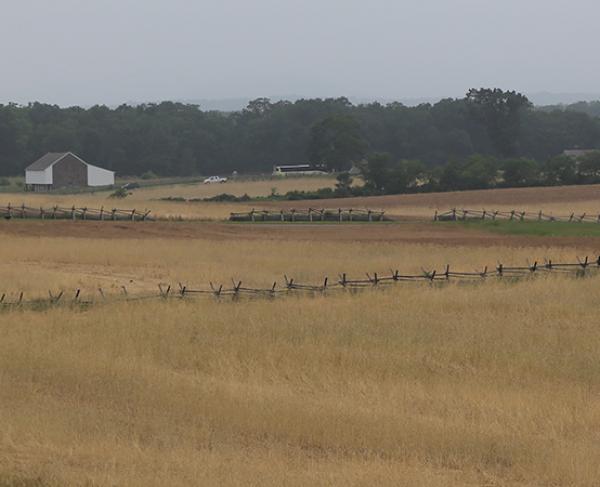