The Economic Case for Preservation

There are so many reasons to preserve battlefields. Battlefield preservation benefits the environment. It connects communities. It promotes education. And it makes economic sense.

But these figures tell only a partial story of how battlefield visitors support the economy. Here are five important ways preserving hallowed ground benefits businesses and people across the country.

We save battlefields so future generations can learn about their country’s heritage. Still, it’s good to know we don’t have to choose between history and economic development – preserving these hallowed grounds makes perfect economic sense.

One of the three reasons visitors come to Charleston is due to our rich history, a thread in the vast tapestry that makes up the story of our nation. We are obligated to use this as a ‘teaching moment’; the economic benefits only confirm that the message falls on eager ears. 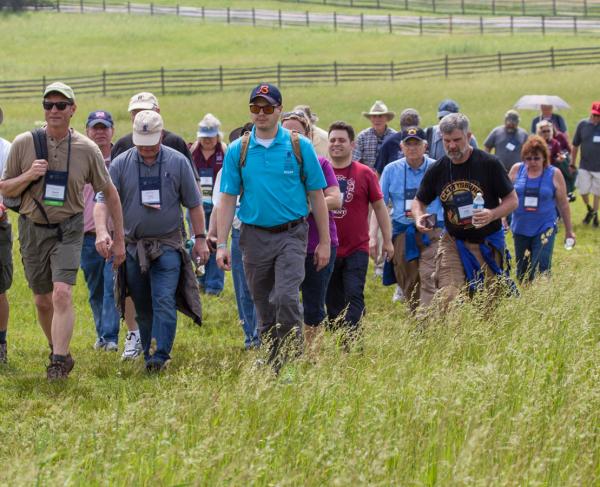 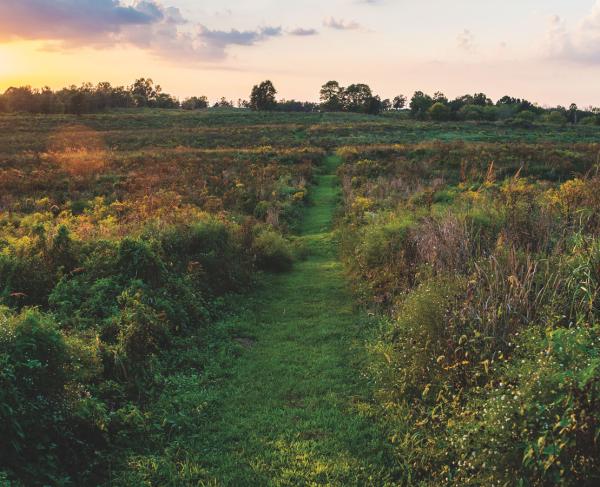 The American Battlefield Trust and our members have saved more than 54,000 acres in 24 states!