The Battle of Tippecanoe was fought between American soldiers and Native American warriors along the banks of the Keth-tip-pe-can-nunk, a river in the heart of central Indiana. Following the Treaty of Fort Wayne, an 1809 agreement requiring Indiana tribes to sell three million acres of land to the United States government, a Shawnee chief named Tecumseh, organized a confederation of Native American tribes to combat the horde of pioneers flooding into native lands.

The organized resistance prompted Governor William Henry Harrison to lead roughly 1,000 soldiers and militiamen to destroy the Shawnee village “Prophetstown,” named for Tecumseh’s brother Tenskwatawa, “the Prophet,” and designed by Tecumseh to be the heart of the new Native American confederacy.

When Harrison arrived on the evening of November 6, 1811, he was met with a white flag by one of Tenskwatawa’s followers, who requested a cease fire and that the two leaders, Harrison and Tecumseh, parley before any action was taken. Such a parley would mean a delay, as Tecumseh was not at Prophetstown, having gone south to recruit warriors from the “Five Civilized Tribes” who were experiencing the same encroachment upon their lands.

A weary Harrison agreed to Tenskwatawa’s terms and retired his force to a hill about a mile from Prophetstown on the banks of Burnett Creek. Skeptical of the cease fire, Harrison ordered his men into a rectangular defensive position for the night. Much of Harrison’s front lines were manned by militia, with 300 regulars in reserve to reinforce the untested militiamen if their lines faltered. The southern flank was covered by Captain Spier Spencer of the Indiana Yellow Jackets, a company named for the bright yellow overcoats that they wore into battle.

That night, Tenskwatawa was intent on breaking the cease fire despite Tecumseh’s previous warnings not to incite war until the Confederacy was strengthened. He stood high above Prophetstown on a rock ledge now called Prophet’s Rock and riled his people into battle by singing war songs and chanting incantations that he promised would protect them from bullets.

At dawn the next morning, Harrison’s men were completely surrounded by Tenskwatwa’s warriors. The warriors made a diversionary attack on the northern end of the American rectangle, drawing the first shots of the battle and immediately waking the rest of Harrison's sleeping force. Soon after, a fierce attack on the southern flank caused Spencer’s “Yellow Jackets” to waver and retreat after Captain Spencer, and the two commanding lieutenants were felled by the swarming warriors.

Harrison was able to quell the chaos by transferring Captain David Robb and the Indiana Mounted Rifles from their position at the northern flank of the rectangle to reform the southern flank. The warriors grudgingly withdrew and Harrison’s men were able to bolster their defenses.

However, the braves then mounted a second wave of attacks, this time hitting both the northern and southern flanks of the rectangle. Again, the southern flank was engulfed in the most intense fighting, but the freshly reinforced lines were able to hold. On the northern flank, the second wave of attacks was met with stiff resistance as Major Joseph Hamilton Daveiss of the Indiana Light Dragoons led a counter charge to hurl back the advancing braves. As a result of his bold maneuver Major Daveiss was mortally wounded and died shortly after.

Eventually, Harrison’s superior numbers and firepower carried the day and the fighting ceased after two hours. Harrison and his force of mostly militiamen had held their positions and dispelled the warriors’ attacks.

Disheartened, the braves returned to Prophetstown and discredited Tenskwatawa’s leadership and the spells that he had cast to protect them. The distrust for Tenskwatawa caused the Native Americans to immediately abandon Prophetstown, leaving it wide open for Harrison’s raid.

On November 8, 1811, Harrison torched Prophetstown and began his long march back to Vincennes. Tecumseh returned to Prophetstown three months after the battle only to find it in ruins. It was the end of his dream of a Native American confederacy. The defeat at Tippecanoe prompted Tecumseh to ally his remaining forces with Great Britain during the War of 1812, where they would play an integral role in the British military success in the Great Lakes region in the coming years.

All battles of the Detroit Frontier Campaign 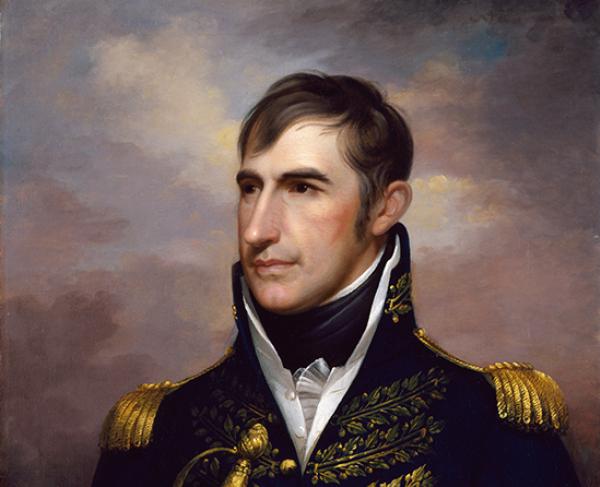 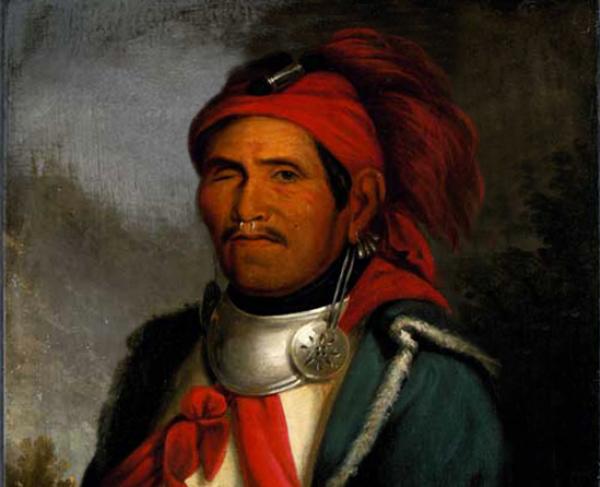 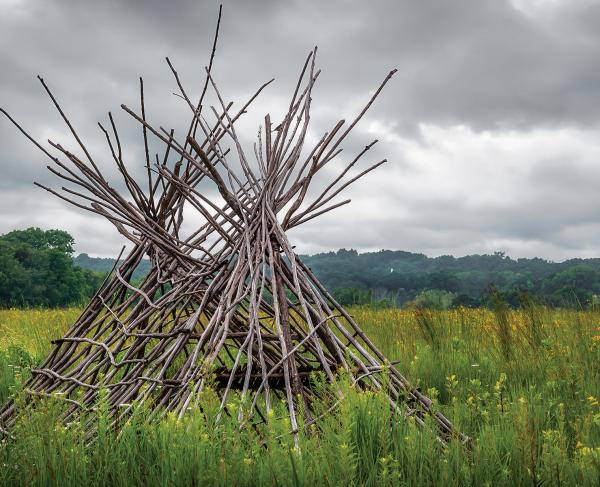