The Battle of York was an easy win for Americans as they eyed expansion into Canada in the first years of the War of 1812.  On April 27th 1813 in York, Ontario, now present-day Toronto, 2,700 Americans stormed Fort York, defeating the 750 British and Ojibwa Indians defending what was at the time the capitol of Upper Canada. Though Americans managed to capture Fort York and forced the British to retreat to Kingston, this victory came at a high cost and had little strategic benefit.

American strategy at the beginning of the War of 1812 was one of a young country looking for room to grow. Seeing the rivers and lakes to the North as key routes for trade and transportation, Americans attempted, unsuccessfully at first, to gain control of Canada. Early in 1813, American strategy centered on Lake Ontario and the Niagara Frontier to the south. Secretary of War John Armstrong Jr. and General Henry Dearborn planned to concentrate soldiers in New York at Sackett’s Harbor, then use that force to capture Kingston, a hub for British naval vessels. After Kingston, Americans would capture other British positions, Fort York among them, to secure control of the lakes and rivers, cutting off transportation routes to upper Canada and positioning American troops on potential invasion routes.

This plan was executed in reverse and the desired outcome—American expansion and control in Canada—never came to fruition. General Dearborn received reports indicating that there were more British forces at Kingston than the Americans could defeat. Knowing that Fort York was barely guarded by a mere 700 soldiers under British General Roger Hale Sheaffe, Dearborn decided to take this easy win first with the help of Commodore Chauncey and General Zebulon Pike. After the Americans had captured York, they would then move on to Kingston once they could amass more troops to take that British military base. But first, the Americans waited for the thaw of the frigid Lake Ontario before launching their spring-time attack in 1813.

By mid-April, the ice cleared and Americans were ready for their assured victory. Commodore Chauncey took his schooners with Pike’s men across the lake from their post at Sackett’s Harbor to York. Americans landed west of York on the 27th of April and met enemy fire. With the help of Chauncey’s guns, American forces led by Pike were able to beat back the Indian forces that had barraged them with bullets as they came ashore.

Once Americans gained control of the beachhead, Chauncey’s ships bombarded the battery and fort west of the town of York and Pike moved in with his troops. Pike steadily drove back the British militia and regulars who desperately rallied to hold their ground. British General Sheaffe soon realized that his men were outnumbered and overwhelmed by land and water. The only answer was death or surrender; Sheaffe ordered his men to retreat East and left local militia to determine the conditions for surrender. As Sheaffe’s men left Fort York, they lit their abandoned supplies on fire to keep valuable gunpowder out of the hands of the invading Americans.

When fire met a magazine containing hundreds of barrels of gunpowder, it set off a devastating explosion. Americans, who were rounding up prisoners near the fort were devastated by the explosion, which pelted debris through the air, wounding or killing over 200 Americans. Among the dead was General Pike, and as a result, vengeful Americans ransacked the town of York, burning public buildings and businesses. This aggressive act would later be repaid when the British burned Washington D.C. in 1814.

Though an easy win for Americans at the time, the Battle of York would cost them many of their men who were killed or wounded in the explosion. The battle would also cost the Boston-born British General Roger Hal Sheaffe his reputation. Seen as a coward for giving up the fort, Sheaffe was soon called back to Britain, where he lived until his death. The battle did little to advance either side’s dominant control of Canadian waters, but the easy victory boosted American morale, fueling the fire for continued attempts at expansion into Canada.

All battles of the St Lawrence and Lake Champlain Frontier Campaign 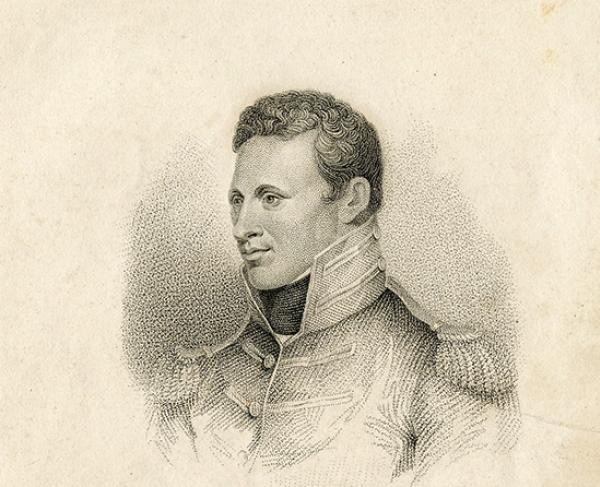 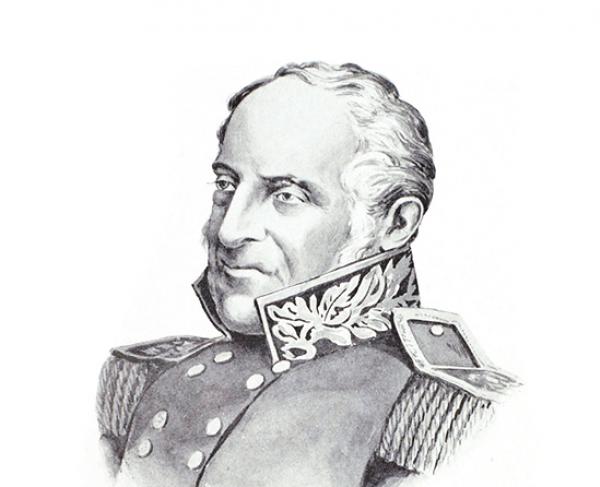 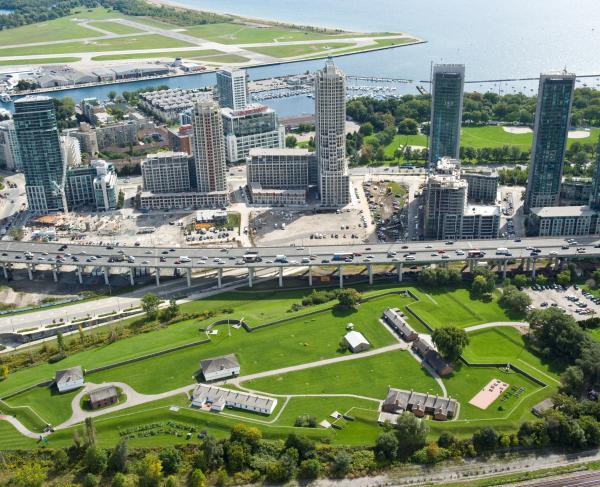 In downtown Toronto, the 41-acre Fort York National Historic Site commemorates the Battle of York on April 27, 1813. While the original fort was...
Details and Itineraries »