Originally born Lalawethika, meaning “the rattle” in Algonquian, Tenskwatawa was a unique individual living on the fringe of Shawnee society. At the young age of four his mother abandoned him and his siblings, leaving them alone and in the care of older tribesmen. During his formative years, Tenskwatawa proved to be out of tune with the athletic lifestyle of the Native Americans, never grasping the art of fighting or hunting, it is said that he even lost his right eye while notching an arrow. Tenskwatawa became an alcoholic, and claimed that one evening in 1805 while under the bottle he fell into a trance where he was visited by the Great Spirit. The Great Spirit prompted him to reject the ways of the European settlers, including alcohol consumption. After his spiritual awakening Lalawethika changed his name to Tenskwatawa, the “open door,” and began preaching resistance to nearby tribes. Paired with his brother Tecumseh, Tenskwatawa created Prophetstown in 1808, a settlement designed to be the heart of a new Native American confederation that would halt the advance of white settlement. Tenskwatawa took the role of medicine man while his brother Tecumseh was the military leader. Prophetstown was destroyed in 1811 by William Henry Harrison following the Battle of Tippecanoe, effectively ending any hopes of a Native American confederation and ruining Tenskwatawa’s reputation as a prophet. With Prophetstown in ruins, Tenskwatawa and Tecumseh allied with the British in the upcoming War of 1812. Tecumseh and Tenskwatawa played an integral role in the capture of Fort Detroit in 1812 by British and Native American forces. Tenskwatawa returned to the United States in 1825 and assisted in the relocation of the Shawnee to Kansas. He died in 1836 a forgotten leader once again living on the fringe of society. 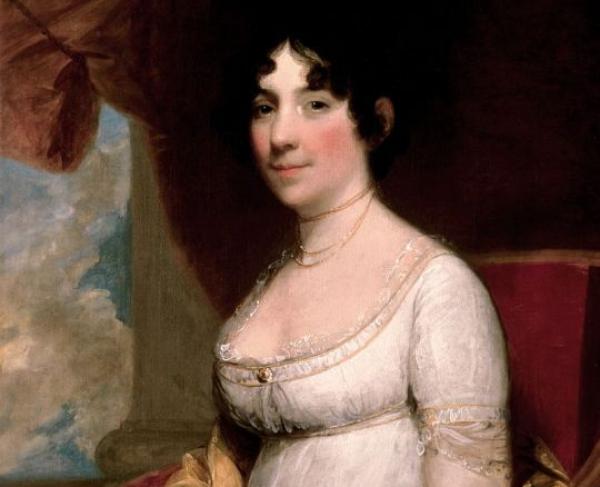