Tour Fredericksburg-Area Battlefields in One Day

If you have one day for this trip, spend it exploring the recently restored Sunken Road sector of the Fredericksburg Battlefield, site of one of the most lopsided victories of the Civil War; and also stop by the Chancellorsville Battlefield visitor center, site of the wounding of Confederate general Thomas J. "Stonewall" Jackson.

The Battle of Fredericksburg was one of the most lopsided victory for Confederate General Robert E. Lee. From December 11-15, 1862, the Federal Army of the Potomac attempted to dislodge Lee's army from the fortified heights on the west and south sides of the city of Fredericksburg. Although the Federals did manage to breakthrough Lee's right flank, the success was short lived, and the Confederate position held strong for the remainder of the battle.

The Battle of Chancellorsville is regarded by many as Robert E. Lee's greatest victory. From April 29-May 6, 1863, Lee's army battled General Joseph Hooker's Federal Army of the Potomac around the wilderness crossroads of Chancellorsville. Although outnumbered more than 2-to-1, Lee split his undersized no less than three times in the face of a superior foe. Through daring and boldness Lee's men out fought and outmaneuvered Hooker's army. In the end Lee was victorious, but it came at a high cost. Nearly 22% of Lee's army lined the casualty list. The Confederates lost 64 of 130 regimental commanders. And Stonewall Jackson was wounded on the dark battlefield by his own men, and died of pneumonia on May 10, 1863. Chancellorsville was Lee's last offensive battlefield victory.

Insider tip: Stop by the often overlooked Salem Church–site of the last Federal offensive action of the battle; make the 27-mile trek to the Stonewall Jackson Shrine, where the famous general died on May 10, 1863. 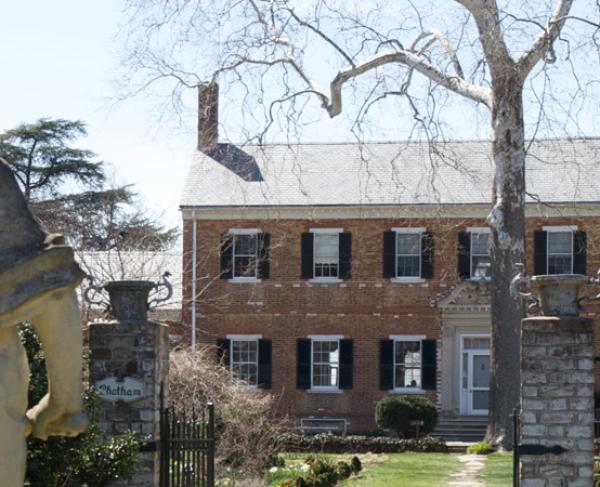