The cities of Richmond and Petersburg were vital to the survival of the Confederacy. Known as the "Cockade City," Petersburg was a vital rail and supply center situated 23 miles south of the Richmond. For 292 days. from June of 1864 to April of 1865, Federal forces besieged the city, the longest such siege in United States Army history. The city fell to Union forces on April 3, 1865.

Following the secession of Virginia from the Union, the capital of the Confederacy was transferred from Montgomery, Alabama, to Richmond, Virginia. Besides being home to the Confederate government, Richmond also played host to Confederate hospitals, Tredegar Iron Works, and the notorious Union prisoner of war camps Libby Prison and Belle Isle. Although the city sat 105 miles from the Union capital of Washington D.C., Richmond did not fall into Union hands until April 3, 1865.

The final campaign in the Eastern Theater, the Appomattox Campaign, immediately followed the fall of Richmond and Petersburg.

Acre-for-acre, there are few areas in the Eastern Theater of the American Civil War that witnessed more fighting than did the area surrounding the cities of Richmond and Petersburg.

The American Civil War Museum is actually a museum complex that has three locations. Two of the locations are in Richmond proper. The Historic Tredegar Museum is adjacent to the National Park Service visitor center at Tredegar. The second Richmond locations encompasses the White House and Museum of the Confederacy. The third museum is located approximately two hours west of Richmond, in Appomattox, Virginia.

Start inside the Historic Tredegar Museum.

Insider tip: The National Park visitor center at Tredegar is not affiliated with the American Civil War Museum at Tredegar.

Start inside the cemetery gates.

Insider tip: Although a native of Mississippi, Confederate President Jefferson is buried in Richmond's Hollywood Cemetery.

Union forces attacked the Petersburg defenses on June 15, 1864, and were initially successful in driving the Confederate defenders back from their first line of entrenchments. However, Lee rushed in reinforcements and the Confederates were able to repulse further Union attacks, resulting in heavy Federal casualties. By now the Confederate works were heavily manned and the greatest opportunity to capture Petersburg without a siege was lost.

Insider tip: In the postwar years, the Crater was integrated into a local golf course as a sandtrap.

Located on the site of the April 2, 1865 battle that ended the Petersburg Campaign and led to the evacuation of the Confederate capital at Richmond, Pamplin Park offers more than 400 acres of museums, historic homes, battlefield trails, and a Civil War Adventure Camp, where citizens of the 21st Century can experience life as a Civil War soldier.

Start inside the museum.

Insider tip: Dr. Robert Pamplin created Pamplin Park in an effort to preserve battlefield land on which his ancestors fought, while also educating the public about the American Civil War, and the Siege of Petersburg.

In three distinct engagements, in April 1865, Federal forces overwhelmed the defending Confederates, capturing some 7,700 men and depriving Lee of roughly one-fourth of his army. Among the prisoners were six Confederate generals including Richard S. Ewell, Joseph Kershaw, and Custis Lee. To President Jefferson Davis, Lee wrote, "a few more Sailor's Creeks and it will all be over." Lee surrendered three days later.

Start inside the Overton-Hillsman House.

Insider tip: The Battle of Sailor's Creek was the last major battle in the Virginia Theater during the Civil War.

Harries mercilessly by Federal troops and continually cut off from turning south to meet another Confederate army, Lee headed east, but were surrounded by Union forces near the village of Appomattox Court House. Despite a final desperate attempt to escape, Lee's army was trapped. General Lee surrendered his remaining troops to Ulysses S. Grant at the McLean House on the Afternoon of April 9, 1865.

Insider tip: Today's McLean House is not the same home that Lee and Grant met in on April 9, 1865. McLean was a sugar speculator, and business dried up after the war. The home was sold a number of times after the war. A group of investors purchased the home in hopes of moving and rebuilding the structure as a museum. The plans fell through and the dismantled home was picked apart by relic hunters and Mother Nature. 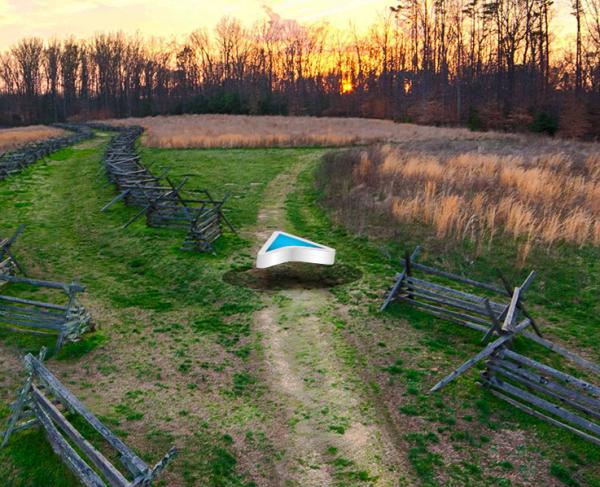 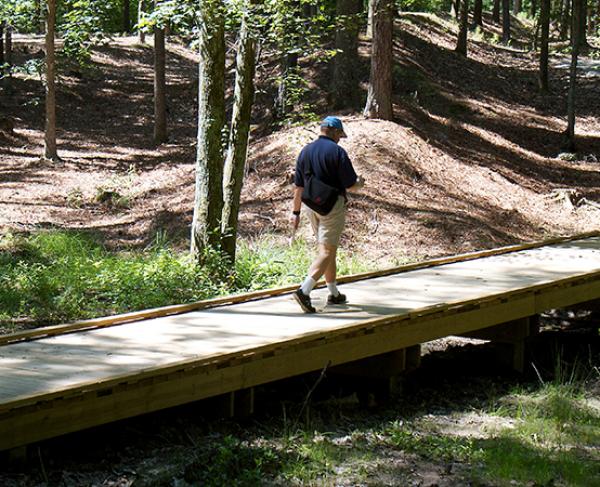 Tour Civil War Richmond and Petersburg in One Day 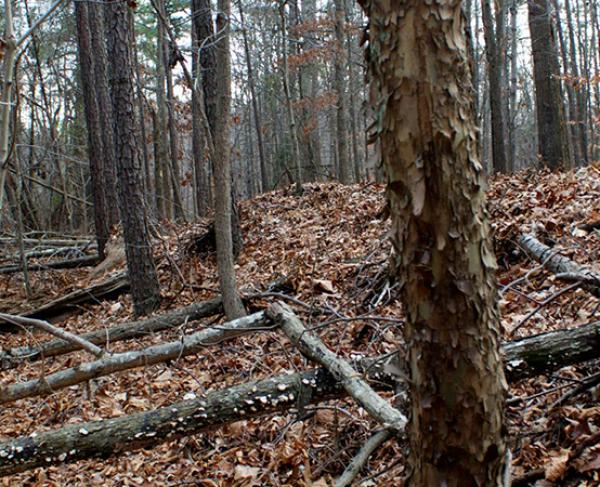 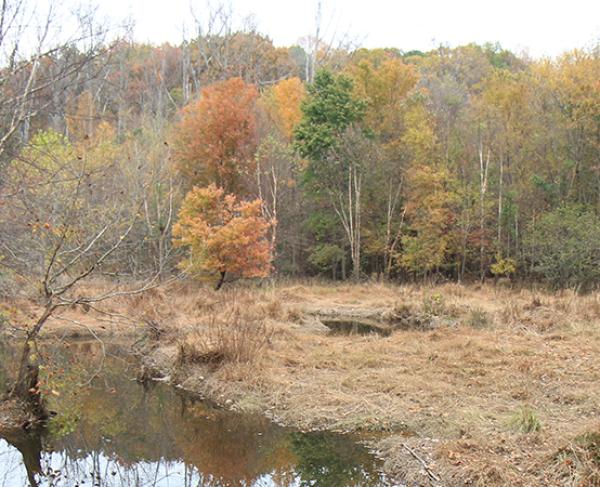 Most of the northern portion of the Beaver Dam Creek battlefield has been destroyed by development, but Richmond National Battlefield Park protects...
Details and Itineraries » 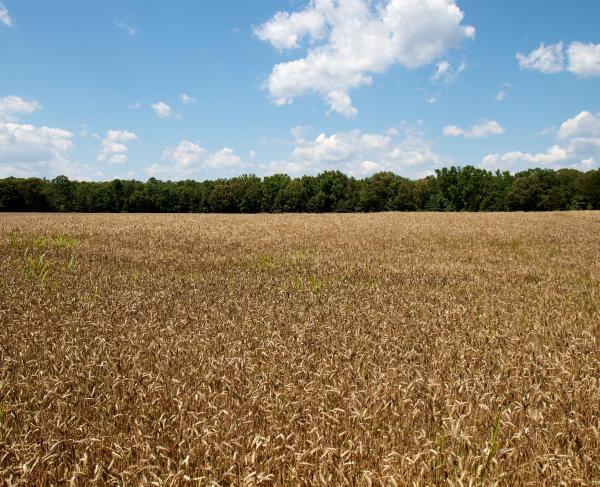 Check out the new visitor center that just opened!

A small, wood fence-enclosed area with wayside interpretive markers at the end of Jamerson Lane in the town of Appomattox preserves the site where...
Details and Itineraries » 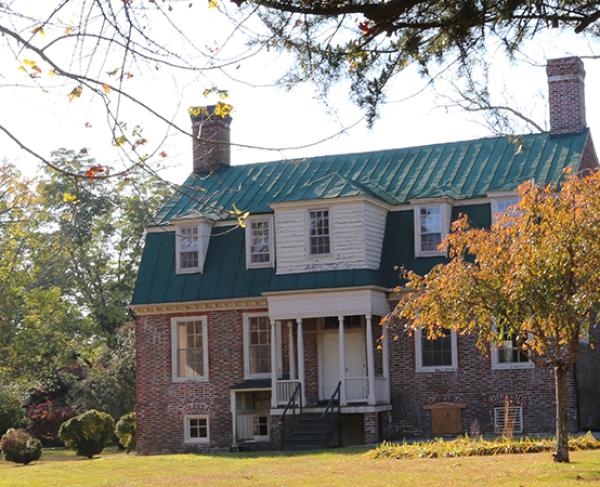 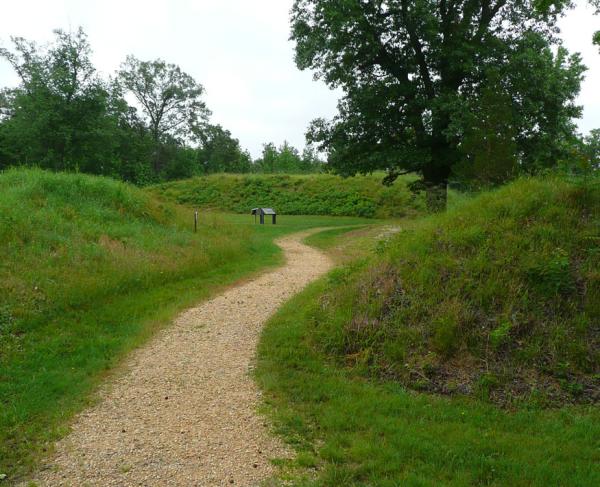 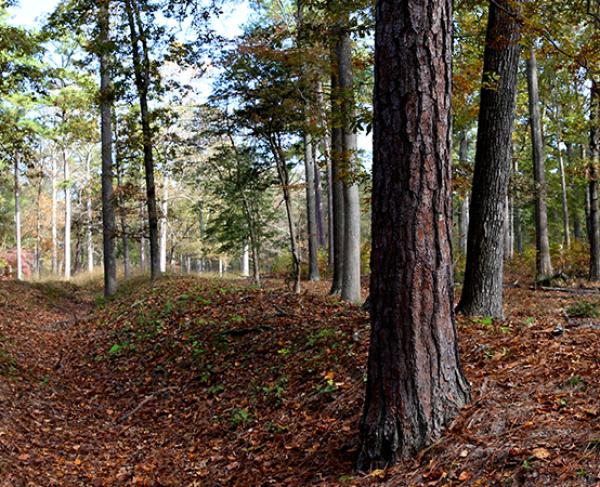 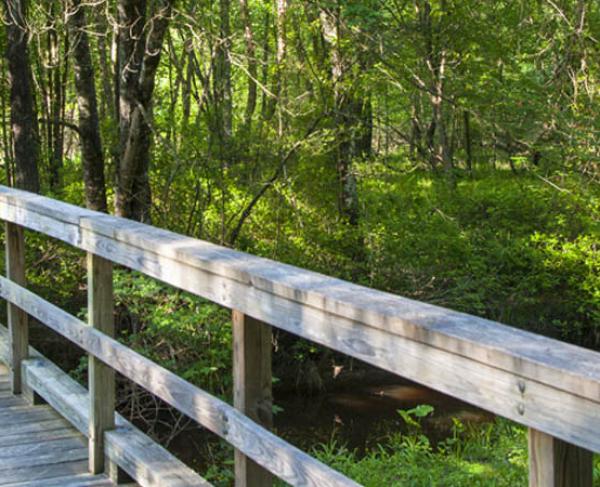 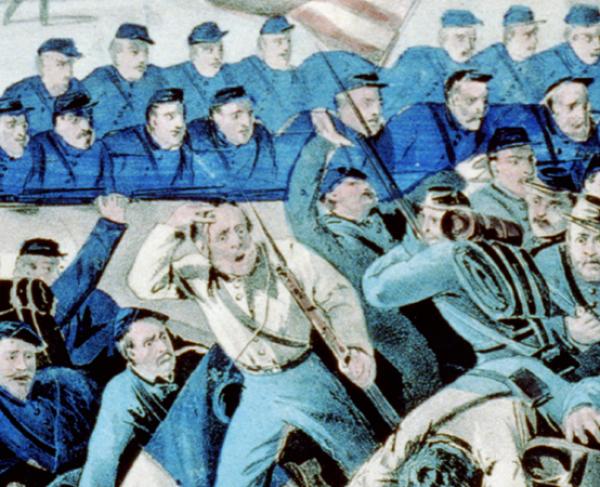 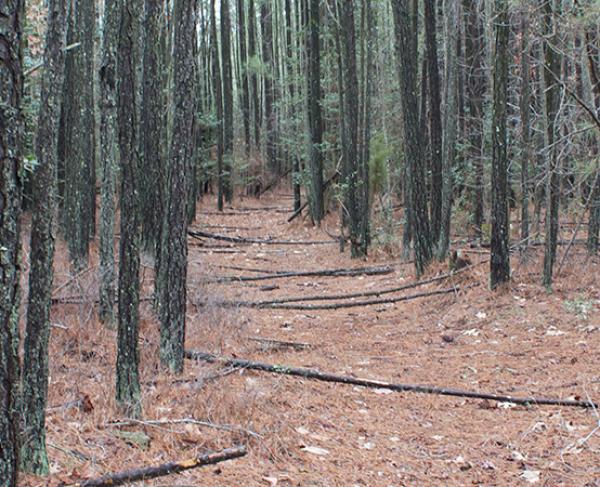 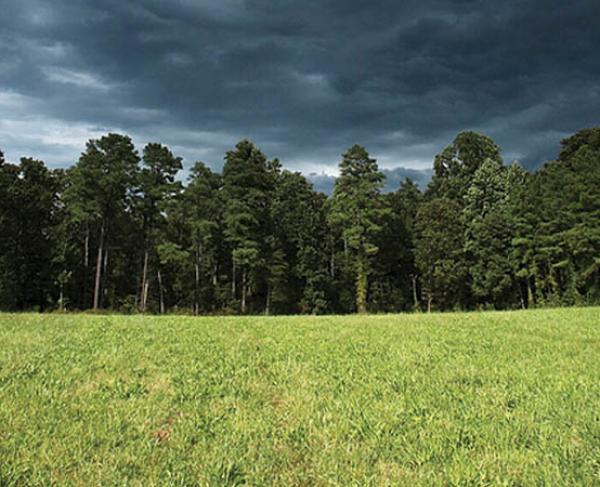