Portions of four major Civil War battlefields (Fredericksburg, Chancellorsville, the Wilderness, and Spotsylvania Court House), and four major historic structures (Chatham, Salem Church, Ellwood, and the "Stonewall" Jackson Shrine) comprise the park. The four battlefields witnessed the death, wounding, or capture of more than one hundred thousand men over two years. It is the bloodiest ground in North America. The battles here reflect a continuum of war - the ebb and flow of a nation at war with itself - and the changing nature of human experience (both civilian and military) during the four years of combat. The battles offer important insights into the minds and methods of great leaders, men like Lee, Jackson, and Grant. The battlefields reflect the changing nature of battlefield tactics as they evolved from open field fighting to trench warfare. These changes had major implications for the soldiers' experience in battle, which changed dramtically between 1862 and 1864. Highlights of the park include Fredericksburg's formidable stone wall, Spotsylvania's infamous "Bloody Angle, " and the house where "Stonewall" Jackson died.

Fredericksburg, Virginia | December 1862 unfolded in a deadly drama around the site of the museum when Federal forces crossed the Rappahannock River...

Fredericksburg, Virginia | This museum houses an exhibit entitled "Fredericksburg at War" that focuses on the civilian experience during the war.

Brandy Station, Virgina | This site is named for the signatures, inscriptions, and drawings of Civil War soldiers who drew on the walls with charcoal... 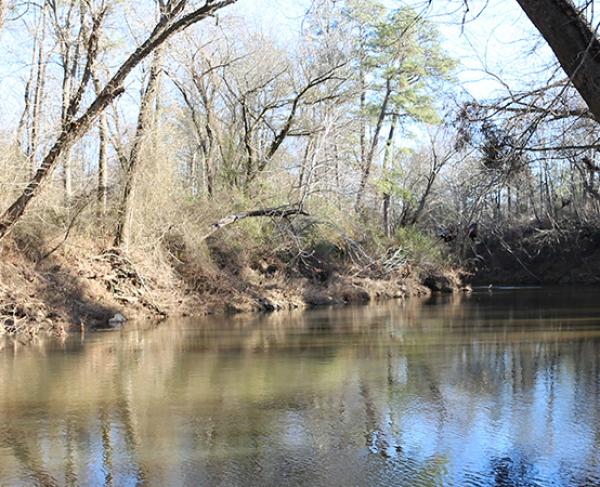 The centerpiece of the Confederate position, the "inverted V" is preserved as the North Anna Battlefield Park. This park includes excellent walking...

Manassas, Virginia | The two battles of Manassas are commemorated at this historic site.

The White House and Museum of the Confederacy

Richmond, Virginia | This museum is the preeminent center for the display, study, interpretation and commemoration of Confederate history and...