(Spotsylvania County, Va.) — Home to a rich assortment of American history, the Commonwealth of Virginia has swathes of land that have been touched by warfare across centuries. As such, the leading battlefield preservation nonprofit American Battlefield Trust jumped at the chance when presented with an opportunity to save roughly 137 acres of hallowed ground in Spotsylvania County, with both Revolutionary and Civil War ties. Efforts to fundraise on behalf of the site — once host to the 19th Century Todd’s Tavern — launched last year, receiving multifold support that has now resulted in the Trust’s most recent preservation victory.

“While Todd’s Tavern — which had in-all been a residence, tavern, post office and store — was destroyed sometime before 1884, the land alone speaks volumes to its place in American history,” said Trust President David Duncan. “It tells the story of our nation’s hard-fought beginnings under the leadership of a loyal and determined Frenchman and the divisive struggle that arose and touched this very same landscape 84 years later.”

The site of Todd’s Tavern, positioned at the intersection of the Brock and Catharpin Roads in Spotsylvania County, stands as a prime example of the power of place. Now preserved, future visitors may experience a heightened sense of learning and recognition that only comes from standing in the precise locations where history unfolded.

In the aftermath of the 1781 Battle of Guilford Courthouse, British General Charles Lord Cornwallis marched his army to Virginia but was trailed and taunted by a Continental force under the Marquis de Lafayette. On the way to shield the vital logistical center of Fredericksburg from the British, Lafayette brought his command along the Brock and Catharpin Roads, on the south and the eastern portion of the 137-acre tract. It was this maneuvering of Lafayette and Cornwallis that ultimately led to Yorktown, where the British famously surrendered.

On the night of May 7, 1864, Union Generals Grant and Meade rode south along Spotsylvania’s Brock Road, skirting the 137-acre tract and stopping briefly at the one-and-a-half story inn known as Todd’s Tavern. A few days later, on May 14, Confederate Gen. Thomas Rosser’s cavalry brigade spent the night at the tavern. The following day, Rosser marched east on the Catharpin Road and engaged the 2nd Ohio Cavalry and 23rd Regiment, U.S. Colored Troops. It is there that Union Gen. Philip Sheridan and Confederate Gen. Fitzhugh “Fitz” Lee waged one of the most intense and important cavalry battles of the Overland Campaign.

“Honoring the wishes of the past owner and understanding the memories engrained in this historic land, we are proud to stand beside the American Battlefield Trust to ensure that this property’s fate is safe and secure,” said Central Virginia Battlefields Trust Executive Director Terry Rensel. “Men marched along, fought on and sacrificed upon these grounds; we must continue to protect and uplift their stories.”

This victory comes on the heels of the Trust receiving a $94,000 Preservation Planning Grant from the American Battlefield Protection Program to launch a strategic study on Virginia’s wartime history, so that the public may experience battlefields as indigenous landscapes and settlements, sites of enslaved agricultural and industrial labor, and freedmen’s post-war settlements, as well as sites of our nation’s defining conflict. The organization’s efforts in Virginia are multifold and continue at a rapid pace. 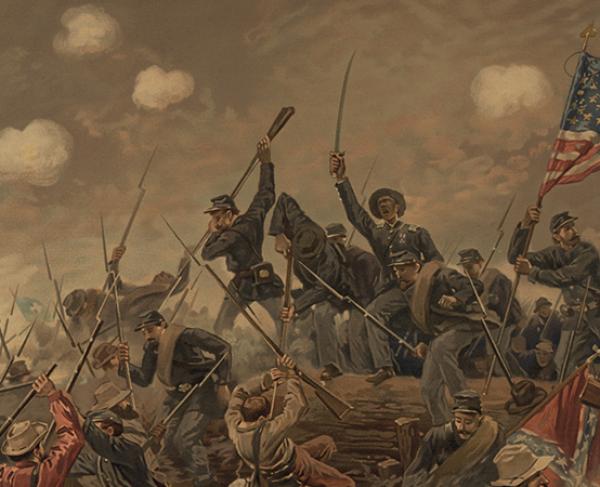 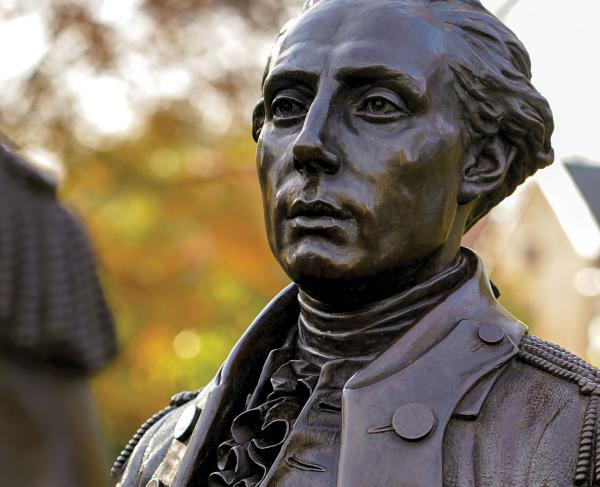