In the summer of 1777, a British army under the command of General John Burgoyne planned a siege of Fort Ticonderoga, an American fortification that had been captured by Ethan Allen in the early days of the war. At the confluence of Lake George and Lake Champlain, the fort controlled access to both Canada and the Hudson Valley. Although the Americans had improved the fort's defenses and it was located at a strategic location, the heights around the fort, if not properly defended, could be used to wreak havoc. Burgoyne and his engineers understood this, capturing Mount Defiance and placing artillery there. Arthur St. Clair, commander of the garrison at Ticonderoga, had prepared two escape routes, knowing his outnumbered force had little chance of defending the fort against a concentrated British attack, but was ordered to hold the fort for as long as possible. However, when he learned of the guns of Mount Defiance and of a British attempt to cut off their escape, St. Clair decided, at risk to his reputation, to abandon the fort. In the early morning of July 6, 1777, the American garrison evacuated Ticonderoga with the British advanced guard nipping at their heels.

The fort remained a joint British and Brunswick garrison and resisted an American surprise attack in September. Following Burgoyne’s surrender at Saratoga in October 1777, the British made the decision to withdraw to Canada and destroyed much of the artillery and fortifications. American forces never reoccupied Ticonderoga, although the British returned and even rebuilt some parts of the fort in late 1781. By 1783 the theater was inactive enough that George Washington toured the ruins while waiting for the official declaration of peace and the end of the Revolutionary War.

“I have never spared the Spade and Pick Ax”: Fortifications in the American Revolution 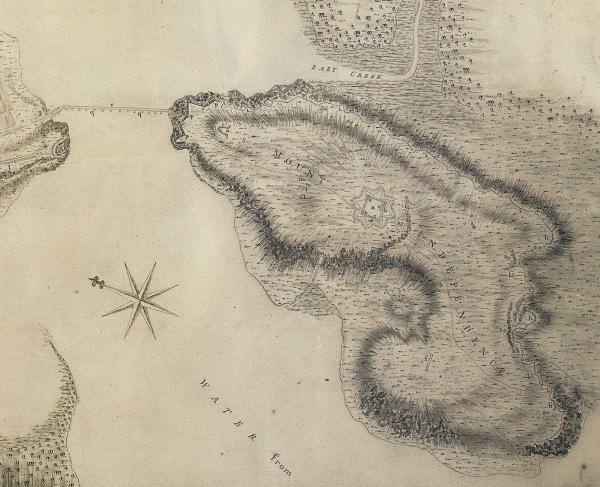 British Tactics and Conflicting Strategies in Executing the American Revolution 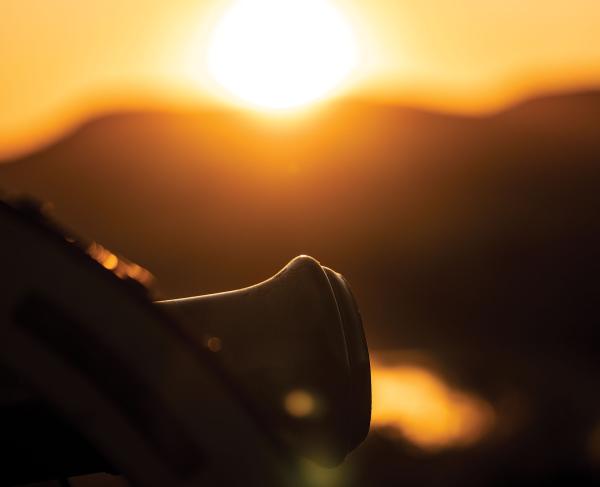 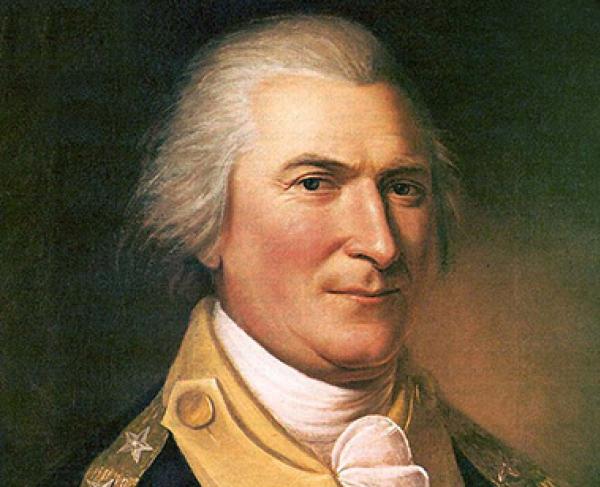