John Burgoyne was born in London in 1722. After he completed his education at the Westminster School, he joined the army as a cornet in the 13th Light Dragoons in 1740. He eloped with the daughter of the Earl of Derby. The Earl was not happy with the marriage and gave Burgoyne a small amount of money from to dismiss the young couple’s marriage. Burgoyne ignored the Earl’s wishes and used the money to buy a captaincy in the 13th Dragoons. However, the money was soon used up and Burgoyne had to sell the captaincy before departing to France in financial exile.

After seven years in France, the Earl finally warmed up to Burgoyne and helped him acquire a captaincy in the 11th Dragoons. The Earl of Derby’s social and financial influence coupled with Burgoyne’s military talent placed Burgoyne in a position where he was able to play an instrumental role in the British’s fight against the French coast in the Seven Years’/French and Indian War. He also helped to form the first two British light horse regiments and was given command of one of them. He earned the nickname “Gentleman Johnny” for the decent manor in which he lead his men.

After the Seven Years’ War ended, he served in Parliament. Despite his reputation as a gambler and actor, Burgoyne was regarded as an exemplary politician. During his service in Parliament, he began his career as a playwright and in 1775, his first dramatic play began production. That same year, he was promoted to the rank of Major-General. Shortly following his promotion, Burgoyne was sent to Boston with General William Howe and Henry Clinton to help General Thomas Gage deal with the situation in Boston. Burgoyne witnessed the Battle of Bunker/Breed’s Hill before departing for England in November 1775.

In May 1776, Burgoyne was sent back to the colonies and stopped the American invasion at Quebec. During the Battle of Valcour Island, he began formulating an idea for an invasion of New York, the Campaign of 1777. The plan required generals Howe and Barry St. Leger to meet Burgoyne in Albany, New York, but fell through after Howe decided to take Philadelphia instead of meeting Burgoyne in Albany. That decision proved fatal to Burgoyne’s efforts in New York. General Horatio Gates’ men surrounded Burgoyne and his 5,800 men, causing Burgoyne to surrender on October 17, 1777 at Saratoga.

Burgoyne is often credited for the British’s terribly embarrassing defeat. After his surrender, he returned England and gradually retreated out of the public’s eye to focus on his career as a playwright. His most famous play is The Heiress. He died on August 4, 1792, and was interred at Westminster Abbey on August 13. 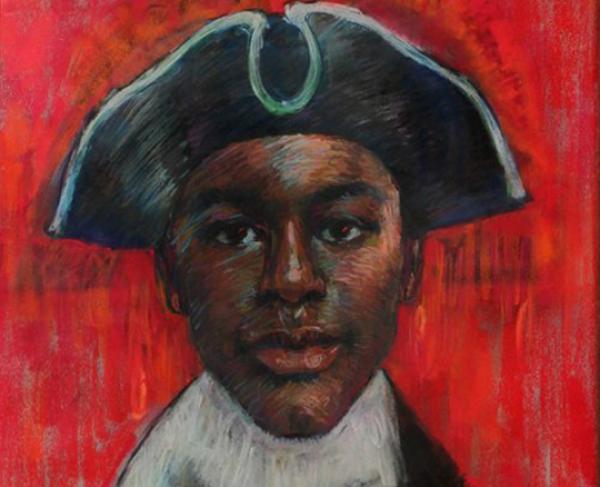