Following the capture of Charleston in May, 1780 the British army under Charles, Lord Cornwallis established a string of outposts throughout South Carolina. Camden, Lieutenant Colonel Francis Rawdon and the site of a catastrophic Continental defeat that summer, lay in the center of the British line.

In the early spring of 1781, Continental Maj. Gen. Nathanael Greene initiated a campaign to drive the British from South Carolina.  His first objective was Rawdon's garrison. Lead elements of Greene's force reached the outskirts of Camden on April 19 and the rest of the army arrived the following day. Finding Rawdon's defenses too strong, Greene assumed a position north of the garrison atop Hobkirk Hill.

On April 25, Rawdon sallied forth and launched an attack on the Continentals. Confusion and the loss of officers in Greene's ranks caused his line to fall apart, however, he managed to disengage and conduct an orderly withdrawal. Despite the victory, Rawdon, low on supplies, abandoned Camden a little over two weeks later.

Following his victory at Guilford Courthouse on March 15, 1781, British Lt. Gen. Charles, Lord Cornwallis withdrew toward the North Carolina coast to rest and resupply his command. Rather than give chase, Continental Maj. Gen. Nathanael Greene decided to launch a campaign to capture the British garrisons in South Carolina. Greene's first target was the outpost at Camden under Lt. Col. Francis, Lord Rawdon. Upon his approach, Greene dispatched Capt. Robert Kirkwood and his Delaware Continentals to reconnoiter Rawdon's defenses on April 19. Kirkwood reached the settlement of Logtown, north of Camden that night and skirmished with Rawdon's pickets. The rest of the army arrived the following day. Finding the British defenses too strong, Greene withdrew to an eminence above Logtown, Hobkirk Hill, in the hopes Rawdon would attack him on ground of his own choosing. 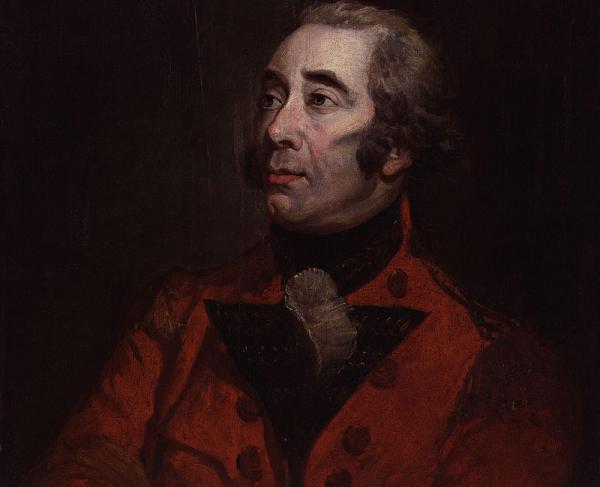 Rawdon decided to attack Greene on April 25. His force consisted of the 63rd Regiment of Foot along with elements from his own Volunteers of Ireland, the King's American Regiment, New York Volunteers and the South Carolina Royalist Regiment. The British encountered Greene's pickets early in the afternoon as they advanced toward Hobkirk Hill. From left to right, Greene's line consisted of the 2nd Maryland, 1st Maryland, 2nd Virginia and 1st Virginia. Greene observed the British moving on a narrow front, with his own lines extending well beyond their flanks. Accordingly, he decided to launch a counterattack and sent his men forward. During the advance, a British volley killed Capt. William Beatty of the 1st Maryland. Beatty's death caused confusion in the ranks. In an effort to re-establish order, the regiment's colonel, John Gunby ordered two companies to withdraw and reform. The order, however, did not reach his second in command, Maj. John Eager Howard, who continued the assault. On Gunby's left, Col. Benjamin Ford, commanding the 2nd Maryland fell wounded, adding to the chaotic situation and causing the regiment to retreat. Over on Greene's right, the 1st Virginia met stiff resistance and also withdrew, opening up a gap in the line and subjecting the 2nd Virginia to enfilade fire. With command and control gone, the Continentals retreated, however, Greene managed to successfully disengage and abandon Hobkirk Hill.

Although Rawdon managed to drive Greene from Hobkirk Hill and secure Camden, the capture of Fort Watson by Lt. Col. "Light Horse Harry" Lee and Brig. Gen. Francis Marion two days before the battle dealt a severe blow to his supply line. Two weeks after the battle, Rawdon elected to abandon Camden and the garrison became the first to fall to Greene's army. 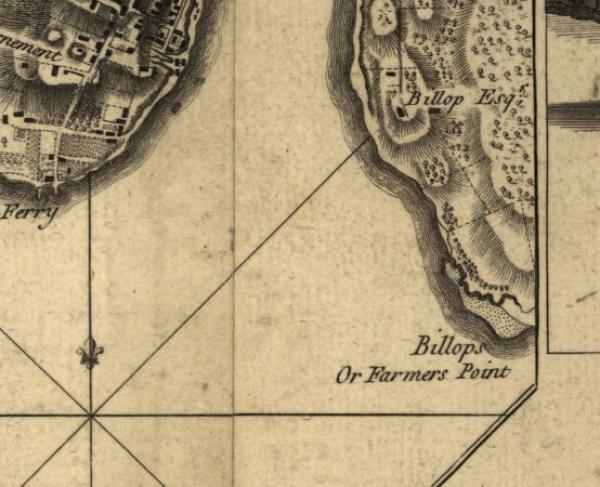 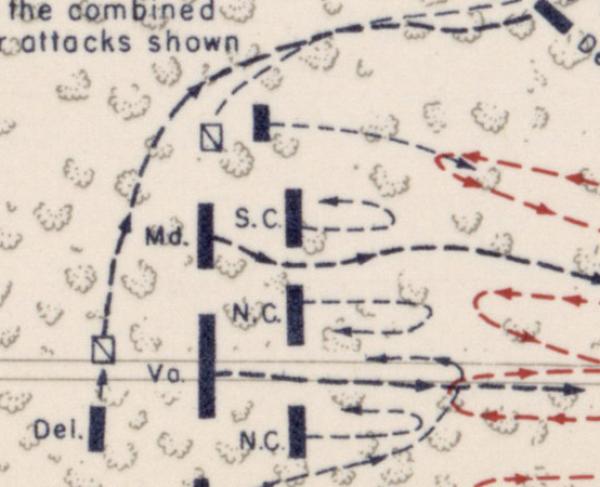 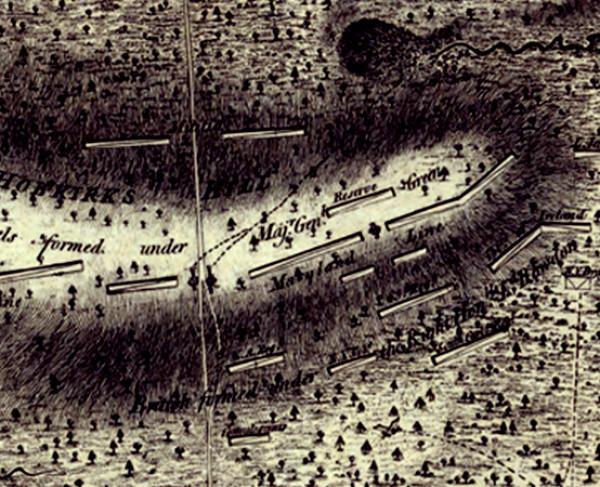 Near Camden, South Carolina, British forces attacked a small force under Nathanael Greene stationed on Hobkirk Hill. After a brief skirmish, the...
Details and Itineraries »