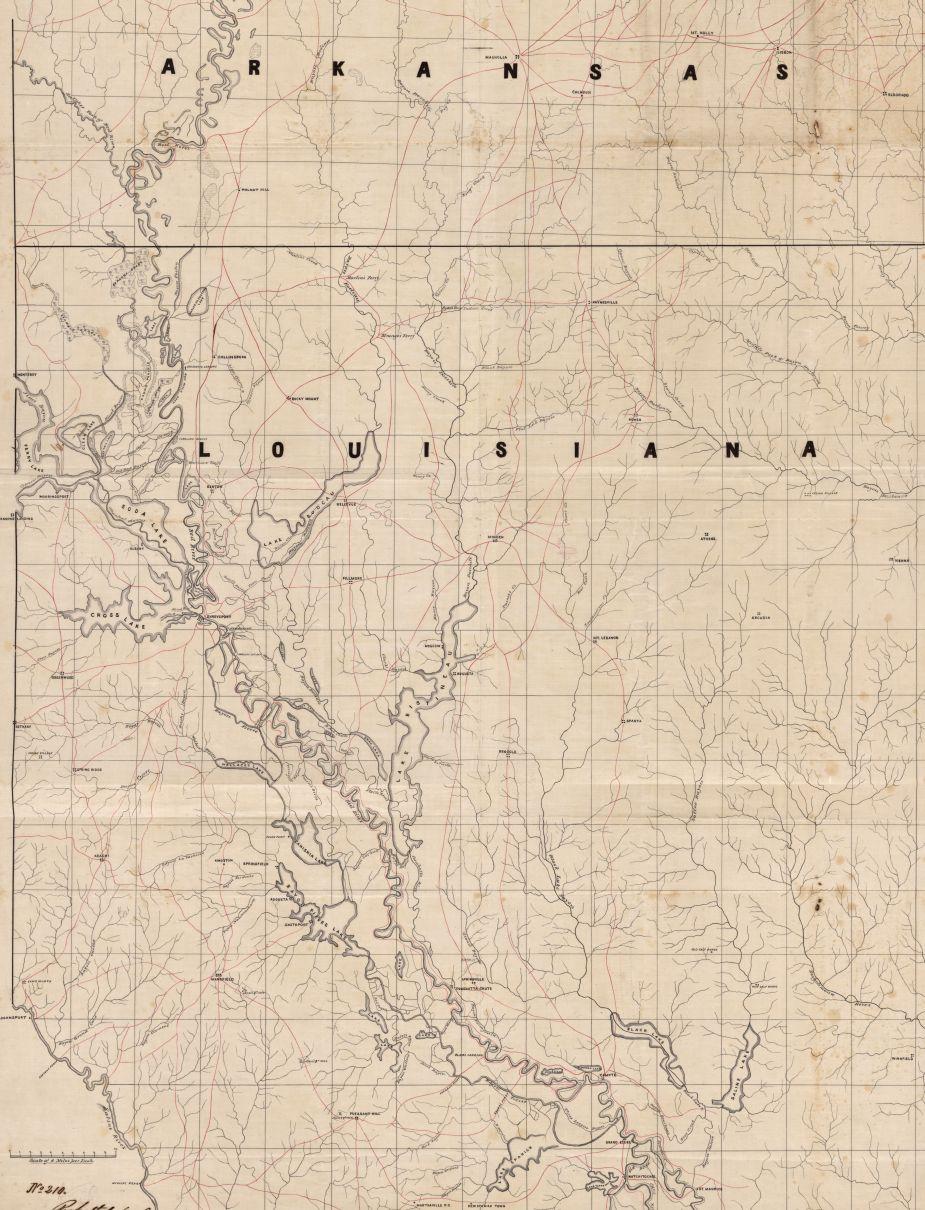 Each of these battles is a piece in the puzzle of the larger strategies that characterized the final year of the war. But if we don’t act swiftly...