Battle for the Bridge

In the summer of 1862, Confederate General Braxton Bragg’s army invaded Kentucky and attacked the Union garrison at Munfordville. After a three-day siege, Bragg’s army captured the garrison and its 4,000 defenders. This battle set the scene for the Battle of Perryville, which occurred on October 8, 1862.

Confederate Victory. After withstanding intense attacks along their entire lines on September 14th, Federal garrison commander Colonel John T. Wilder decided to hold out for as long as he could. However, on the 16th, Wilder realized that he was outnumbered and decided to surrender to the Confederate army the next day.

In September 1862, Confederate General Braxton Bragg moved north through the strategic border state of Kentucky, carefully maneuvering his army to cover pursuing Union army routes. Munfordville, on the north end of a 1,800-foot-long iron railroad bridge over the Green River, was a Federal supply depot and a key station on the Louisville & Nashville Railroad. This railroad line was used as the line of advance for the Union Army of the Ohio as they pursued Bragg.

In the early fall of 1862, Wilder was in command of the Union garrison at Munfordville. After learning that the Confederate army planned to move into Kentucky, Wilder decided to strengthen his defenses on the south side of the Green River. By September, his forces were prepared for a Confederate attack: Fort Craig defended the eastern approaches, and the Stockade would defend the western ones. 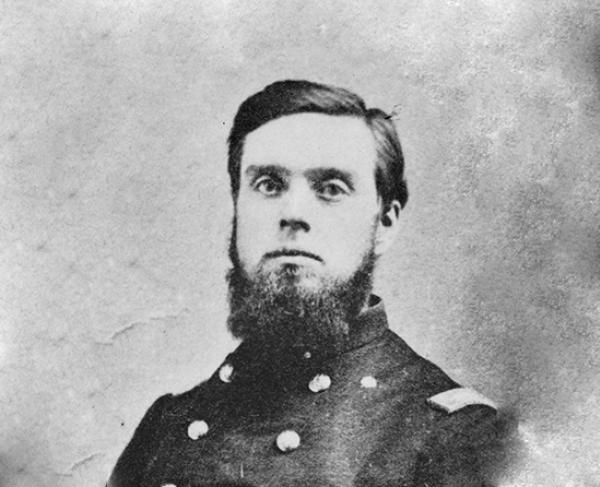 September 13th- Confederate cavalry under Colonel John S. Scott, from General E. Kirby Smith’s southern army, attacked Wilder’s eastern fortifications and demanded an unconditional surrender of the garrison. Wilder promptly refused and withstood a brief bombardment by Scott’s horse artillery. Later that evening, Scott traveled to the south and met with nearby Confederate forces under General James R. Chalmers from Bragg’s army. After exchanging information, Chalmers decided to support Scott’s attack on the garrison the next day since he believed that the Federal garrison held no more than 1,800 men. Acting without orders from Bragg, Chalmers moved his command towards the Federal garrison from Cave City.

September 14th- Early on the morning of the 14th, Chalmers's men moved toward the garrison and quickly threw back Wilder's skirmishers in the front. After surveying the ground, Chalmers quickly realized the formidable nature of the Federal defenses. As he began to move his forces into position, Wilder decided to burn a church within range of his eastern defenses at Fort Craig. Seeing this fire, Chalmers believed the Federal forces were retreating, so he decided to attack the forts. Chalmers planned to divide his six-regiment brigade to attack Fort Craig and the Stockade Fort near the Green River Bridge. Sending the majority of his forces to attack Fort Craig, roughly three regiments, supported by artillery, Chalmers then sent two other regiments to attack the Stockade.

Meanwhile, Chalmers’ Confederates became bogged down while trying to attack the Federal defenses as his men encountered abatis, the Civil War version of barbwire. At one point during the attack on Fort Craig, Chalmers's men stormed the outnumbered fort. However, just as the Confederates began to make some progress, Confederate artillery from Scott accidentally fired into the backs of their fellow soldiers, forcing them to fall back and end the day of fighting by 9 a.m. In a further sting to his defeat, Chalmers was forced to ask Wilder to borrow his shovels to bury his dead. Chalmers fell back toward Cave City.

September 15th- By the morning of the 15th, Dunham took command of the Federal garrison and proceeded to bolster the defenses. Further to the south, Bragg learned of the Confederate defeat and realized the threat the Federals posed. Bragg reworked his plans and moved his army toward the garrison.

September 16th- By the morning of the 16th, the leading division of the Confederate army under the command of General Jones M. Withers made their way toward the Federal defenses near the Green River Bridge. Starting at around 9 a.m, Dunham’s skirmishers around the Green River Bridge engaged with Withers lines until 3 p.m. In the meantime, under the direction of General Simon B. Buckner, Bragg’s troops quickly surrounded the Federal garrison and demanded its surrender. After a change in command, Wilder was placed in command.

September 17th- During the night of the 16th-17th, Wilder was blindfolded and sent over to Buckner’s headquarters. After a brief discussion and a survey of the large Confederate army, Wilder decided to surrender to Bragg.

With this surrender, the Federals gave up more than 4,000 prisoners, 5,000 rifles, a large quantity of ammunition, and many horses and mules. Rather than confront Don Carlos Buell, Bragg decided to move toward Bardstown, burning the railroad bridge behind him. An irate Bragg called the siege at Munfordville an “unauthorized and injudicious” attack that cost his army three days of unnecessary delay. Bragg would meet Buell in the decisive Battle at Perryville three weeks later.

1. Why was Munfordville vital to the Federal and Confederate armies?

The town of Munfordville was a strategic location because it sat along the Louisville and Nashville Railroad, which fed the Federal armies operating in the South and was supported by a bridge across the Green River. The rail line also provided a route for the armies to follow to either attack Nashville or Louisville. Since 1861, Federal forces had control over the vital bridge and thus could support their campaigns below Nashville. In the fall of 1862, Confederate forces under General Braxton Bragg attacked the Federal garrison defending the bridge on the south side of the river. They captured it after a three-day siege. However, several days later, Buell’s army re-captured the fortifications.

2. What role did Simon Bolivar Buckner play in the battle?

During the Battle of Munfordville, Buckner had a significant advantage over the Federal army: he was a local. Born in the area in the 1820s, Buckner was familiar with the Green River and the terrain surrounding the garrison. Under his guidance, Buckner could move Confederate divisions around the fortifications onto the north side of the Green River and strategically place artillery in the surrounding hills. He successfully forced the garrison’s capitulation. 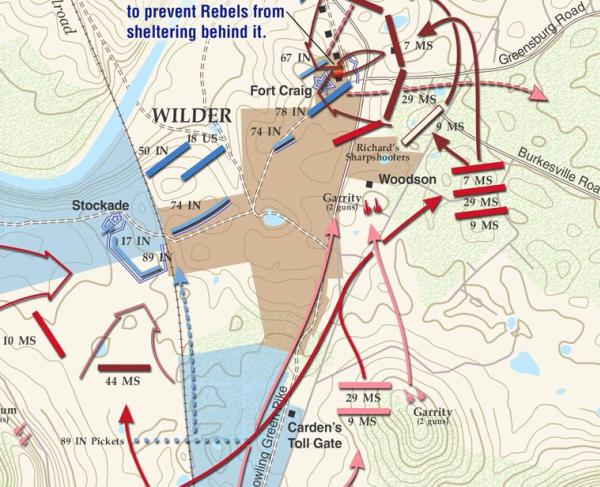 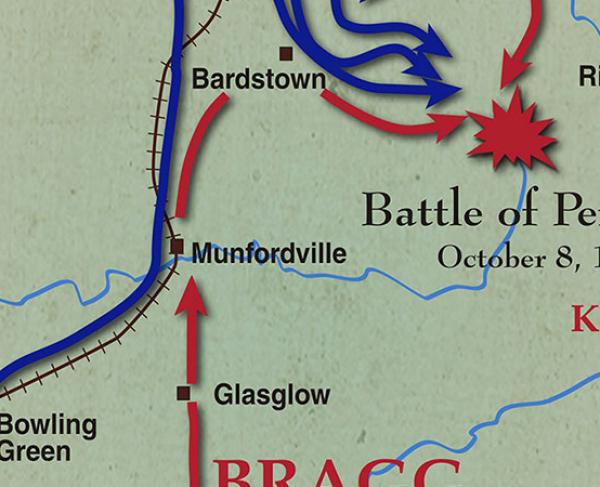 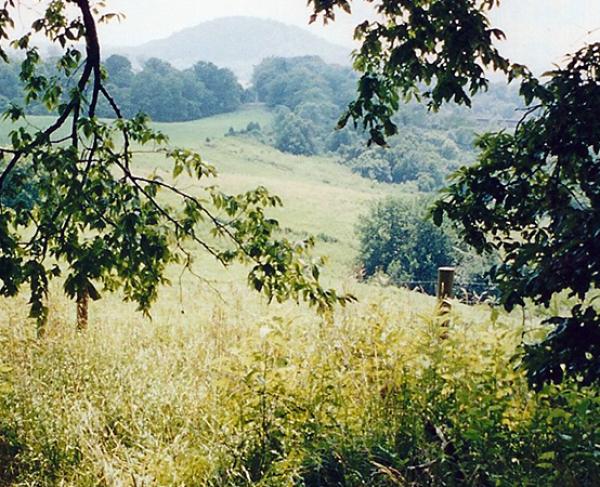 Several wayside markers and signs along a loop trail at the Battle for the Bridge Historic Preserve interpret the Battle and Siege of Munfordville on...
Details and Itineraries »