As Maj. Gen. William T. Sherman’s troops approached Savannah at the end of their march through Georgia, they were sorely in need of supplies. A Union supply fleet waited offshore but was unable to silence the Confederate coastal defenses. The earth and sand walls of the fort had survived previous Union Navy attempts to destroy it in 1862 and 1863. Sherman determined that if he could take Fort McAllister at the mouth of the Ogeechee River, defending Savannah from the sea, the ships could reach his men. He ordered Maj. Gen. Oliver O. Howard, commander of his right wing, to take the fort. Howard chose Brig. Gen. William B. Hazen to accomplish the task. Hazen, in the afternoon of December 13th, had his 4,000-man infantry division in line for the attack. Defending the fort was a 230-man garrison under Maj. George W. Anderson. Upon giving the order to advance, Hazen's men emerged from the woods surrounding the fort and advanced widely spaced apart to limit effectiveness of Confederate artillery fire. The Yankees rushed forward through the various obstacles prepared for them, including abatis and torpedoes buried in the sand. Hazen's men entered the fort, and captured Anderson's men and 15 guns in an attack that lasted about 15 minutes. With his supply line open, Sherman could now prepare for the siege and capture of Savannah. 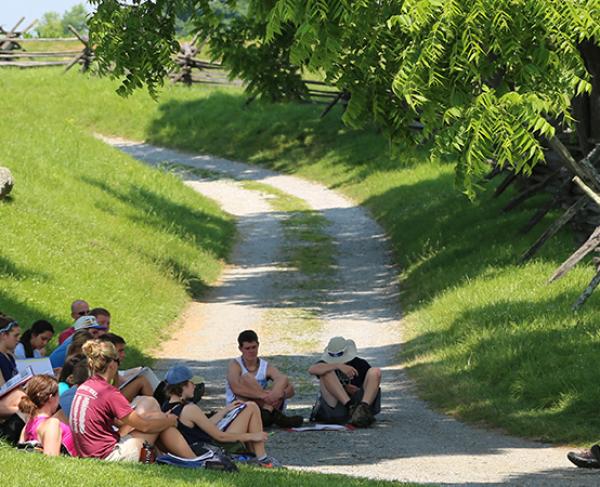 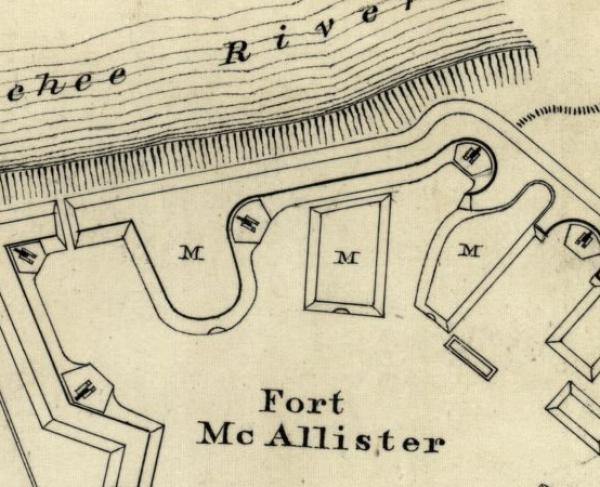 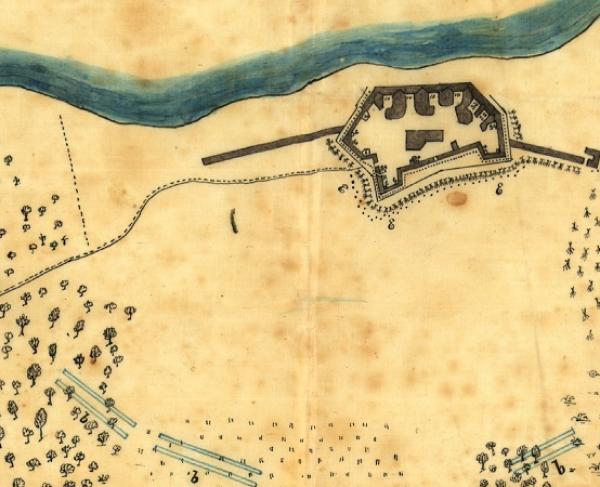 All battles of the Savannah Campaign 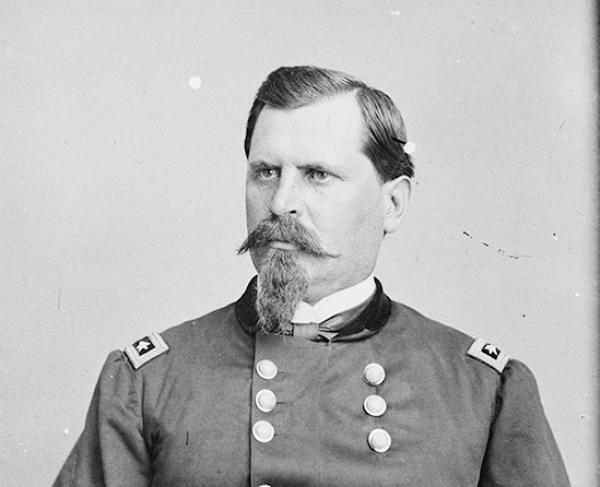 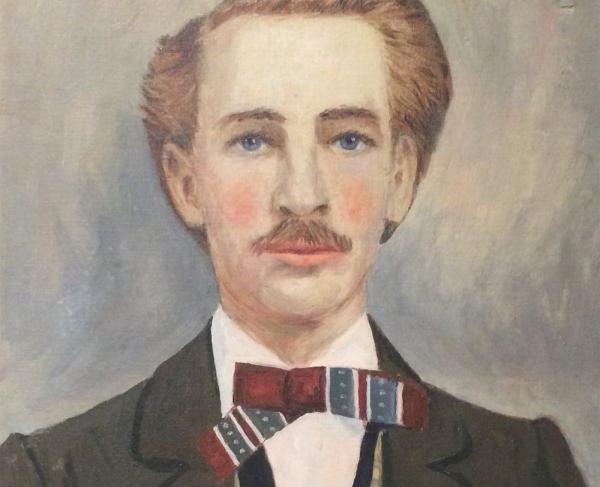 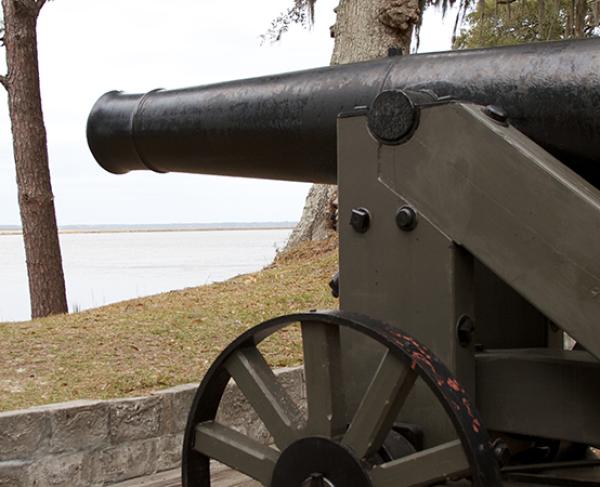 Located on the south bank of the Ogeechee River, Fort McAllister State Historic Park is the home of the most well-preserved earthwork fortification of...
Details and Itineraries »