For decades, developers have been working to buy up America’s irreplaceable battlefield land to build housing subdivisions, racetracks, shopping malls, even casinos. But now, our nation’s unprotected hallowed grounds are facing a new generation of aggressive new threats.

Big-tech companies are racing to build huge warehouse-style data centers on battlefield land, literally on the places where young men fought and died for country and for freedom. These data centers support even more massive warehouse distribution centers, some chewing up hundreds of thousands or even millions of square feet of land.

Although the Trust is not opposed to progress and recognizes the infrastructure needs of our modern society, a simple fact remains: once you pave over a battlefield, it is lost forever. Never again can we take our children and grandchildren to these places, so they can learn the most important lesson that history can ever teach them — freedom is never free — on the spots where that freedom was won.

These data centers and warehouse distribution centers, many bigger than shopping malls, are hulking, windowless monstrosities that use enormous amounts of electricity to keep their computers running and push up the cost of surrounding land.

Right now, more of them are being built than ever before. One developer recently called the region between Richmond, Virginia and Washington, D.C., “The Data Center Hotspot of the World.” Northern Virginia alone has more than 100 of them, totaling over 10 million square feet!

And the pressure is not slowing. Two major Virginia battlefields, Manassas and Brandy Station, currently face direct threats. Although much has been protected – by the Trust, the National Park Service and other allied entities – at both sites, as is the case at most American battlefields, important areas remain unprotected and at risk.

Not only are we facing the inexorable pressure of development, but in opposing these developments we are squaring off against tech mega companies with billions of dollars at their disposal. Please help us demonstrate to local elected officials the strength of public support for common sense measures to find appropriate locations for these projects that accommodate the presence of battlefields and historic resources.

We believe it is important that our country continue to preserve and protect these battlefields from massive data centers. If you agree, please take a moment to sign our petition. 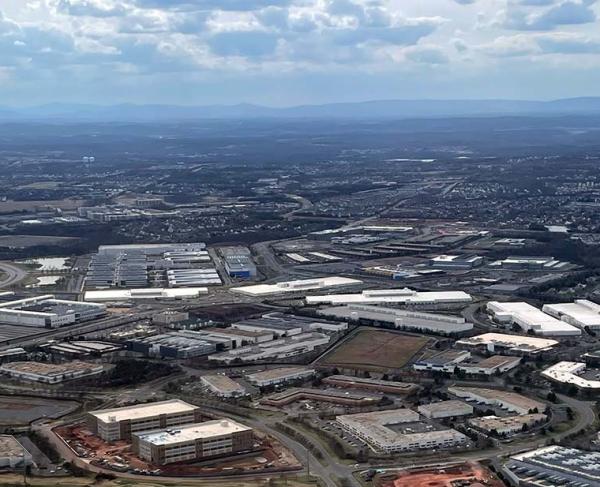 (Washington, D.C.) — The American Battlefield Trust commends Preservation Virginia for shining a much-needed spotlight on the threat posed by data... 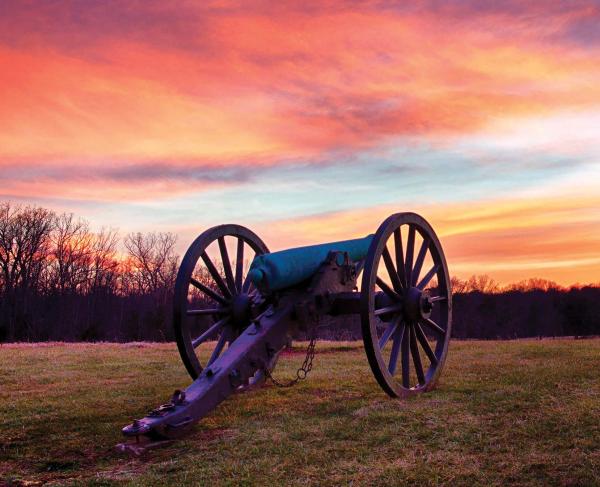 (Manassas, Va.) — The American Battlefield Trust has issued the following statement in opposition to the proposed located along historic Pageland Lane... 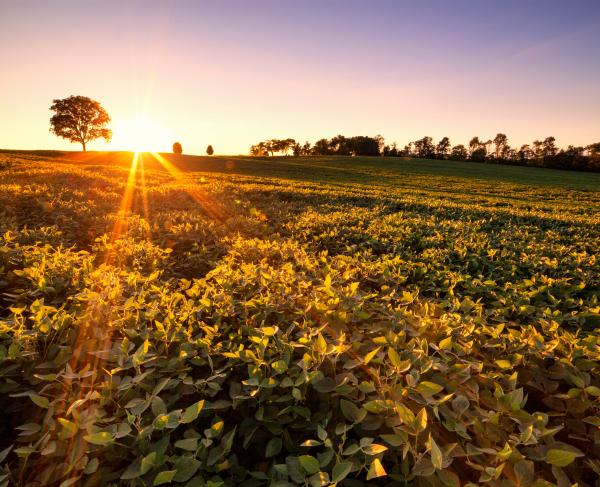 (Culpeper, Va.) — The American Battlefield Trust has issued the following statement in the wake of an April 5 vote by the Culpeper County Board of...