Fort Stanwix played a critical role in the Saratoga campaign of 1777. The fort was a target for British General John Burgoyne, who sent brevet Brigadier General Barry St. Leger to capture it. Opposing St. Leger was the 3rd New York Regiment under Colonel Peter Gansevoort.

St. Leger arrived at the fort on Aug. 2, 1777 and demanded it's surrender. Gansevoort refused and both sides settled in for a siege. On August 6th, six miles from the fort, the British and their allies ambushed a relief column under General Nickolas Herkimer.

A major tactical victory for the British, the Battle of Oriskany would help turn the tide of the entire Saratoga campaign. Gansevoort sent a sortie of 250 men from the fort, who promptly looted the vacant British and native camp. The destruction and looting of their camp, combined with their losses in the battle, greatly damaged the relationship between St. Leger and his native allies.

On August 12, American General Benedict Arnold led another column towards Stanwix. Arnold had only 700 men, but was within striking distance of St. Leger by Aug. 20. Instead of engaging St. Leger directly, Arnold used disinformation to undermine British morale. Fearing that Arnold was marching on his lines rapidly with 3,000 men, and with growing discontent among his native allies, St. Leger abandoned the siege on August 22nd.

Instead of capturing the critical Mohawk valley, St. Leger would have to retrace his steps to come to the aid of Burgoyne, whose entire force of 5,800 men was hemmed in by the American forces at Saratoga. St. Leger did not arrive in time; on October 17, 1777, Burgoyne was forced to surrender his entire army, forever changing the course of the American Revolution. 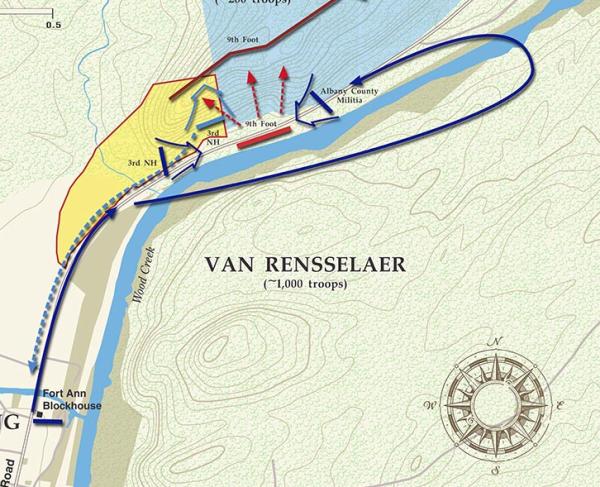 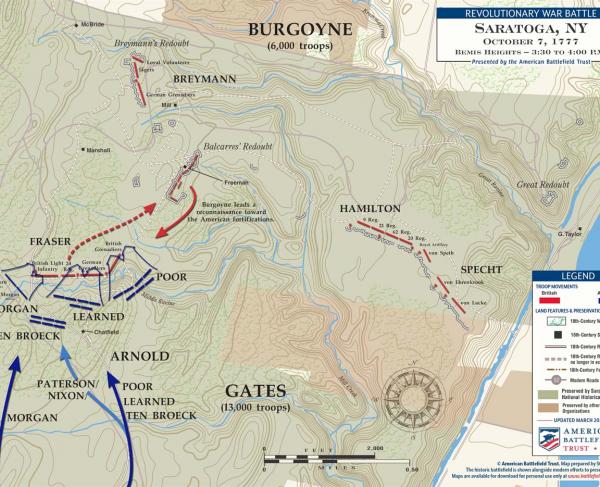 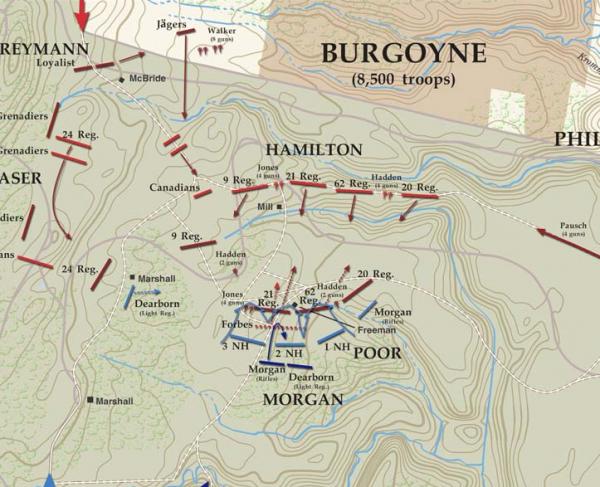 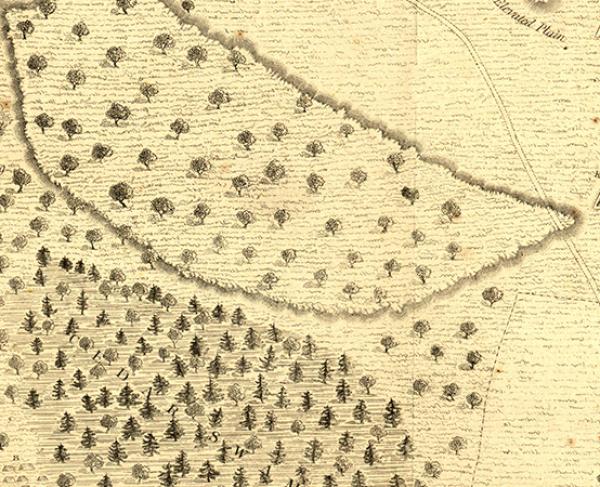 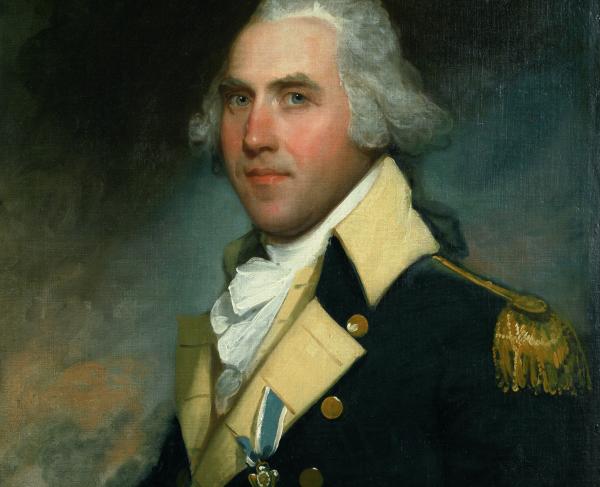 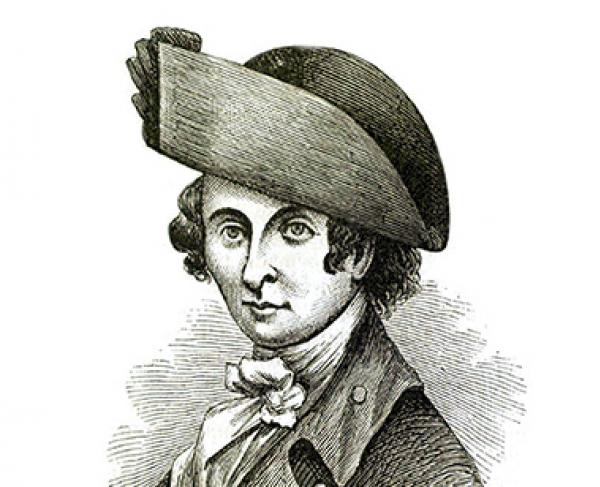 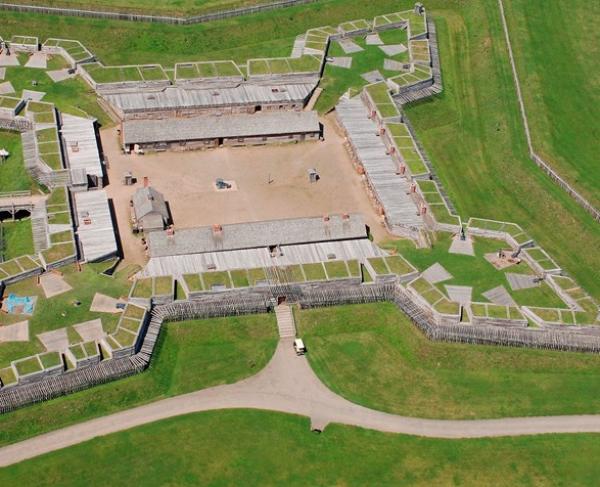 Owned by the National Park Service, Fort Stanwix National Monument is a reconstructed bastion fort initially constructed in 1758 during the French and...
Details and Itineraries »