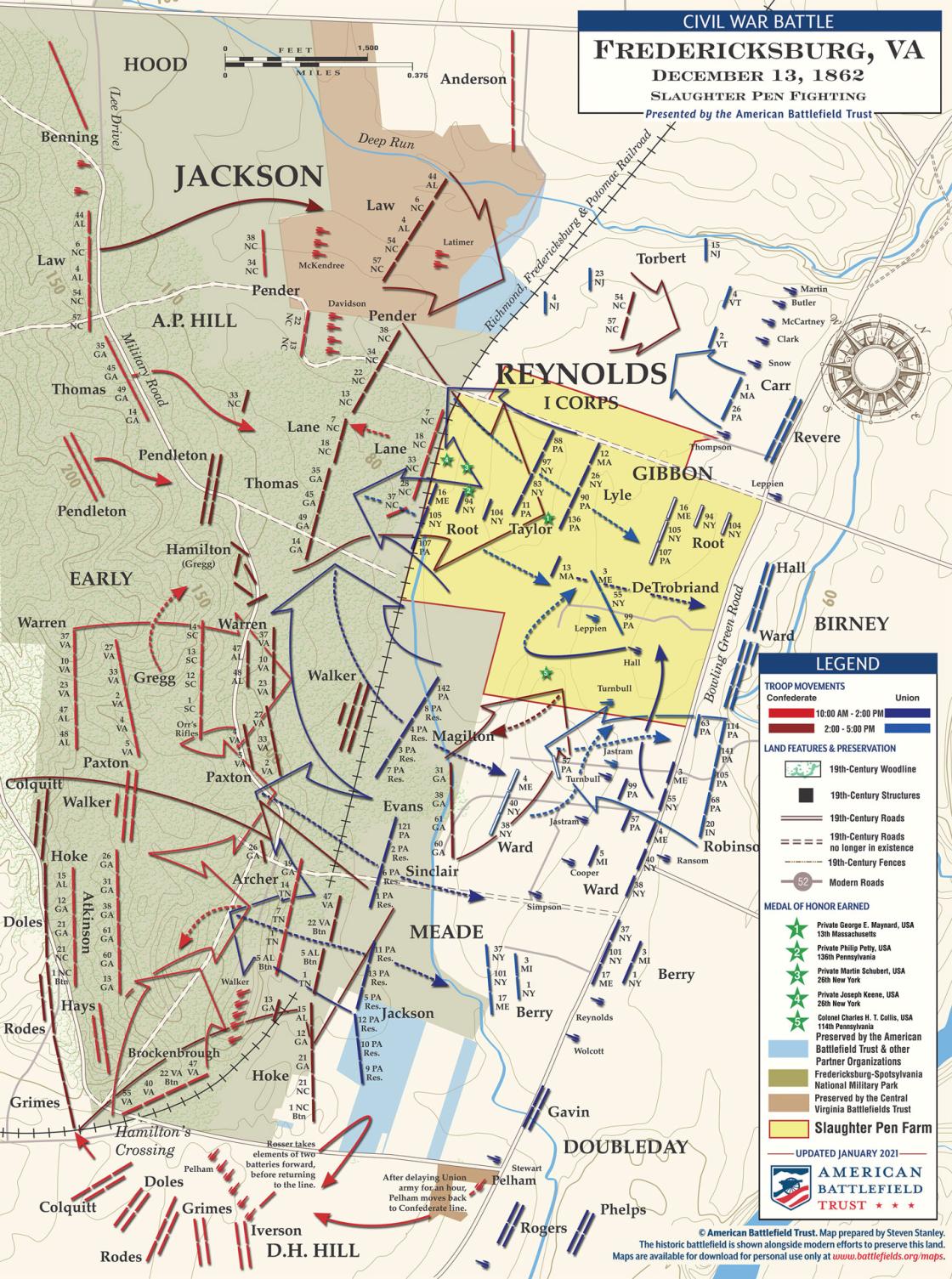 Burnside’s plan called for Maj. Gen. William B. Franklin’s Left Grand Division of 60,000 Union soldiers to be the main attack effort on December 13. However, his written orders to Franklin delivered that morning were more conservative: only “a division at least,” Burnside thought, would be needed to dislodge Thomas J. “Stonewall” Jackson’s men. Franklin obeyed the orders to the letter, and Maj. Gen. George G. Meade’s I Corps division was selected to advance, supported by the division of Brig. Gen. John Gibbon. Preceded by an artillery assault, Meade moved forward around 1:00 pm. The young Confederate artilleryman Major John Pelham countered Meade’s advance with two guns pushed forward to the Bowling Green Road. Meade’s Pennsylvania Reserve brigades of William Sinclair, Albert Magilton and Feger Jackson struck a swampy and brush-covered gap between Jackson’s brigades. Turning left and right, the Pennsylvanians opened a 1,000-yard breach in the Rebel position. Jackson’s defense-in-depth strategy paid dividends for the Confederates: the rear divisions of Jubal A. Early and William B. Taliaferro were quickly moved to the front and counterattacked. Gibbon advanced on Meade’s right but his brigades were under heavy fire of their own and could do little to support Meade’s breakthrough. Eventually, both Union divisions fell back. Feger Jackson and Confederate Maxcy Gregg were killed. Dismayed at Franklin’s failure, Burnside ordered an all-out attack in that sector, which Franklin largely ignored. More than 5,000 casualties were inflicted in the area, which became known as the “slaughter pen.” Five Congressional Medals of Honor for valor were awarded for actions taken during the attacks. 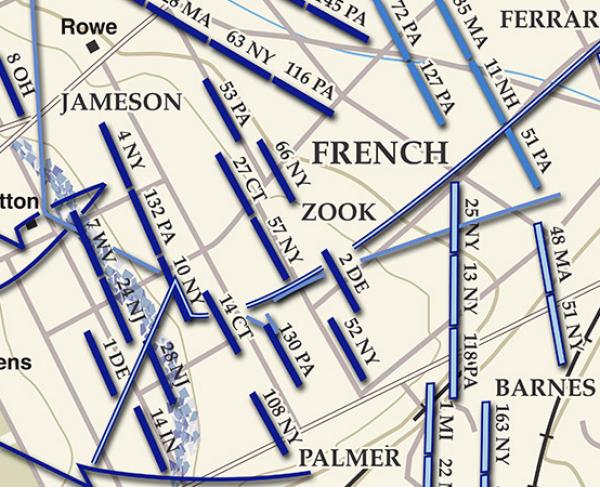 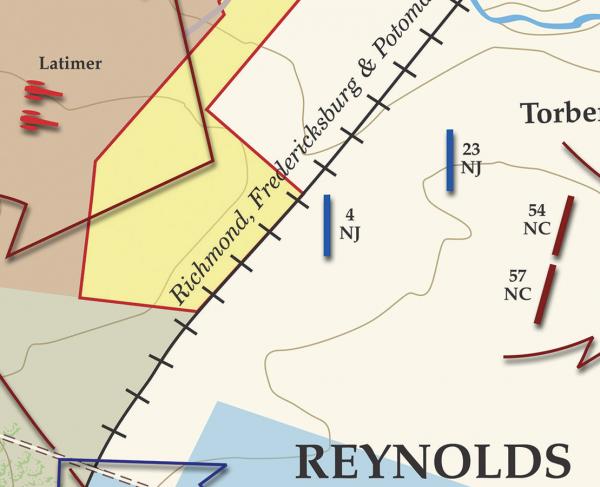 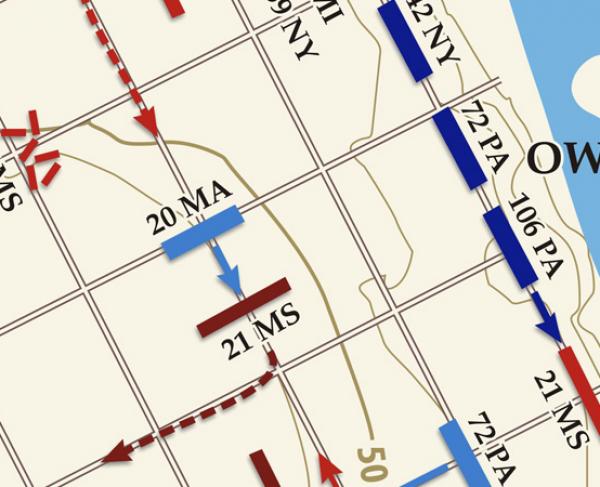