From May 21 to July 9, 1863, Union General Nathaniel P. Banks besieged Major General Franklin Gardner's small command at Port Hudson, one of the last strongholds on the Mississippi River. When Confederate forces surrendered the garrison on July 9th, the entire Mississippi River was under Federal control, and the Confederacy was cut in two.

Union Victory. After holding out for 48-days, Garrison commander Franklin Gardner was informed that the vital city of Vicksburg fell on July 9th. After learning that no reinforcements were coming to rescue his men, Gardner decided to surrender.

As part of the Vicksburg Campaign, Union General Nathanial P. Banks was tasked with capturing the small garrison at Port Hudson, Louisiana, and then moving on toward Vicksburg, Mississippi, to aid Union forces in capturing the city. This campaign was the Union's effort to capture the remaining ports along the Mississippi River to control the entire river and cut the Confederacy in two.

On May 11th, 1863, Banks learned that some Confederates had been moved from Port Hudson, Louisiana, to support the forces defending Vicksburg, Mississippi. In hopes of capturing the garrison, he moved Union forces toward Port Hudson before reinforcements could replace the men. To do so, Banks divided his forces into two columns: one group of three divisions approaching Port Hudson from Alexandria to the north and a second column of two divisions advancing from Baton Rouge to the south.

By May 21st, the columns had converged, and Banks's force of about 30,000 men surrounded the Port Hudson defenders and outnumbered them four to one.  However, Banks delayed nearly a week, mainly to allow his army to draw nearer to the stronghold, which gave Confederate Maj. Gen. Franklin Gardner time to reinforce his lines and move additional artillery into place. 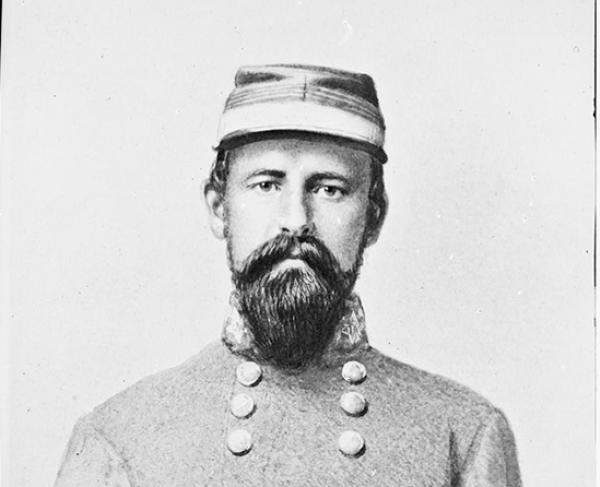 After delaying for nearly a week, Union forces attacked Port Hudson on May 27, 1863, with four different assault groups and the support of U.S. Navy gunboats in the Mississippi River. Unfortunately, most of these assaults were uncoordinated and unsuccessful. In this first wave of assaults, the 1st and 3rd Louisiana Native Guard, an African-American regiment from New Orleans, saw action along the Federal right. By the afternoon, Gen. Thomas W. Sherman attacked and gained ground on the Confederate right before he was repulsed.

After licking their wounds and acquiring nine additional regiments and more artillery pieces, Union forces attacked the garrison for a second time on June 13th-14th. After bombarding Port Hudson for hours on the 13th, Banks demanded that Gardner surrender, but Gardner declined, and the attacks continued until early the 14th. Unfortunately for the Union forces, these attacks failed and resulted in almost 1,792 Union casualties to only 47 Confederate casualties.

Because of these failed attacks, Banks settled in for a siege. Both sides used different techniques to subdue their opponent during the siege: the Union used large siege guns and mines, while the Confederates used trench raids and reused spent ammunition.

By July, the siege grew desperate for the Confederates for lack of food, and many soldiers resorted to eating mules and rats. When Gardner learned of the Confederate surrender at Vicksburg on July 4th, he officially surrendered Port Hudson five days later on July 9, 1863. This surrender ended a 48-day siege and allowed Federal forces to control the entire Mississippi River and cut the Confederacy in half.

1. What role did African Americans play in the siege of Port Hudson?

2. What value did Port Hudson have for the Union War effort?

Port Hudson sat along the Mississippi river and, by the start of 1863, was one of the last open lines across the river, the other being Vicksburg, for the Confederates to use. In the summer of 1863, Union armies conjured on these two points, with Gen. Ulysses S. Grant going for Vicksburg and Banks going for Port Hudson. After both garrisons fell, the Confederacy was split in two. 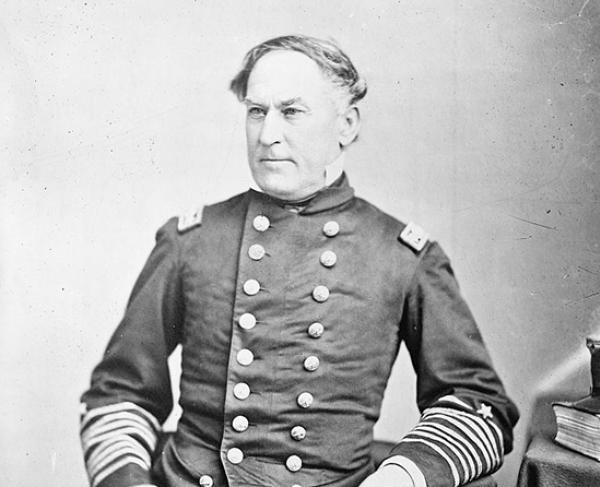 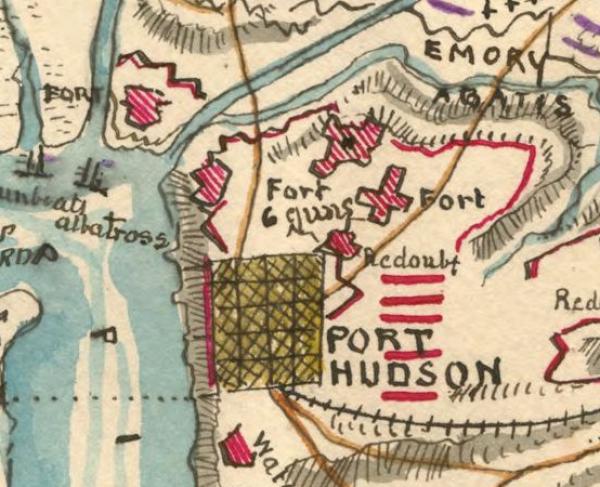 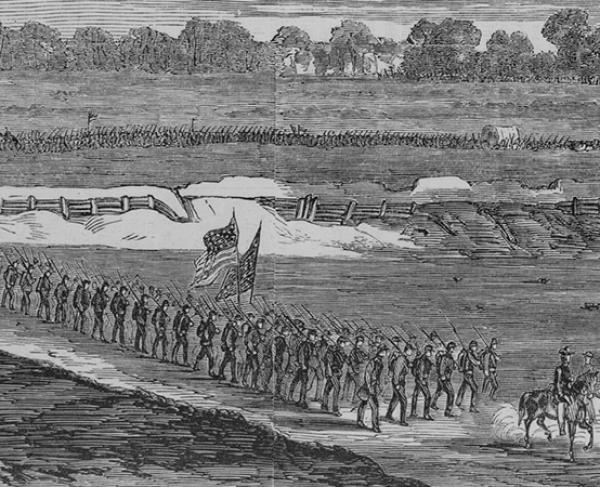 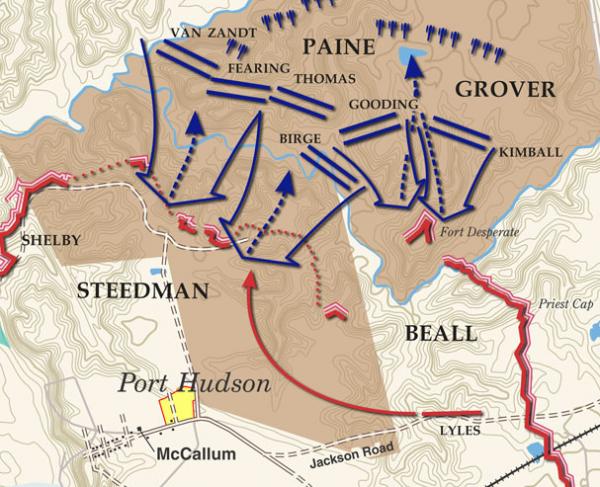 Port Hudson State Historic Site, located 20 miles north of Baton Rouge, preserves the site of the 1863 Union siege of the Confederate stronghold along...
Details and Itineraries »