Fort Pulaski, built between 1829 and 1847, was placed near the mouth of the Savannah River to block upriver access to the city. Brick and masonry fortifications such as Pulaski, called "third system" forts, were considered invincible, but the new technology of rifled artillery would soon change that. To shut down blockade running traffic from coastal Georgia and South Carolina, the Union army and navy mounted an expedition in November, 1861 to occupy the land area surrounding Savannah. Tybee Island, opposite Fort Pulaski, was occupied in late November, and other coastal areas nearby over the next three months. On February 19, 1862, Brig. Gen. Thomas W. Sherman ordered Captain Quincy A. Gillmore, an engineer officer, to take charge of a siege force and to plan for a bombardment and capture of the fort. Gillmore placed artillery on Tybee Island southeast of the fort and began the bombardment on April 10th after the garrison commander, Colonel Charles H. Olmstead refused to surrender. Within hours, Gillmore’s rifled artillery had breached the southeast scarp of the fort, and he continued to exploit it. Some of his shells began to damage the traverse shielding the magazine in the northwest bastion. Realizing that if the magazine exploded the fort would be seriously damaged and the garrison would suffer severe casualties, Olmstead surrendered on April 11th. The bombardment and siege was a landmark experiment in the history of military science and invention. 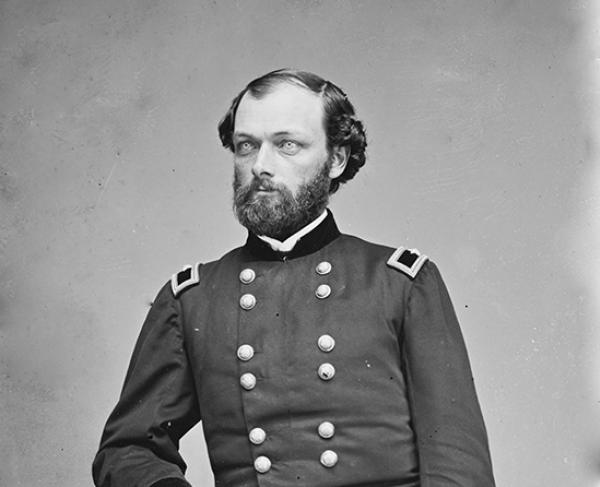 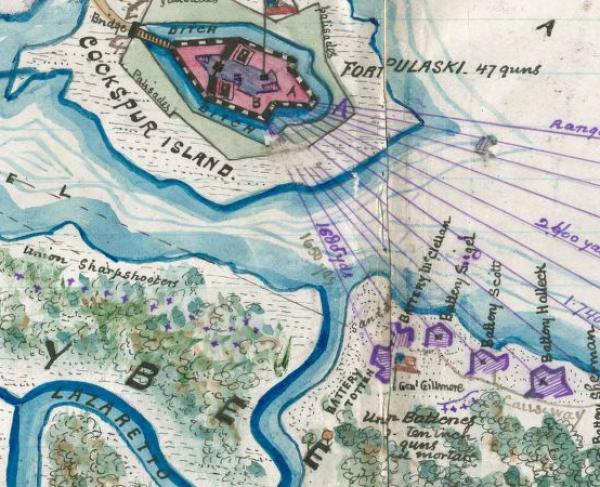 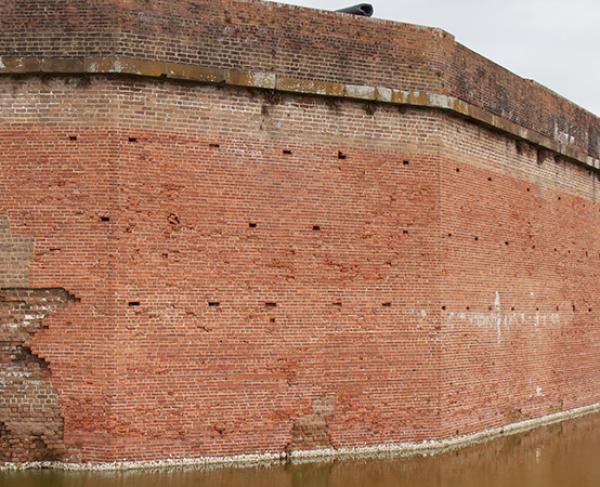 Located on Cockspur Island near the end of U. S. Route 80, Fort Pulaski National Monument preserves one of the few surviving "third system" brick and...
Details and Itineraries »