Maj. Gen. Sterling Price's Confederate Army of Missouri headed towards Kansas City, Missouri and Fort Leavenworth, hoping to capture Missouri for the South in the weeks prior to Abraham Lincoln's reelection in 1864. Union Maj. Gen. Samuel R. Curtis's Army of the Border, in and around Westport, was blocking Price's movement, while Maj. Gen. Alfred Pleasonton's provisional cavalry division was pressing Price's rearguard. On October 22nd, Maj. Gen. James G. Blunt's division held a defensive position on the west bank of the Big Blue River just outside Kansas City. Around 10:00 am, part of Brig. Gen. Joseph O. Shelby's Confederate division conducted a frontal attack on Blunt's men. The attack was a ruse; Shelby's men flanked Blunt's hasty defenses, forcing the Federals to retire to nearby Westport. The next morning, Pleasanton's troopers gained the west bank of the river and the Confederates retired. As the Union cavalry forded the river, they came under heavy fire from Confederate artillery. Once they had crossed, they charged the Confederate infantry under General John S. Marmaduke across an open field; during which Union troops from Missouri and Arkansas battled Confederates from these same two states. As the Confederates under Shelby and Marmaduke consolidated their men, they came under attack from Union artillery, forcing them to withdraw. The fighting around the Big Blue River and Westport brought to a close the last major Confederate military operation west of the Mississippi River. 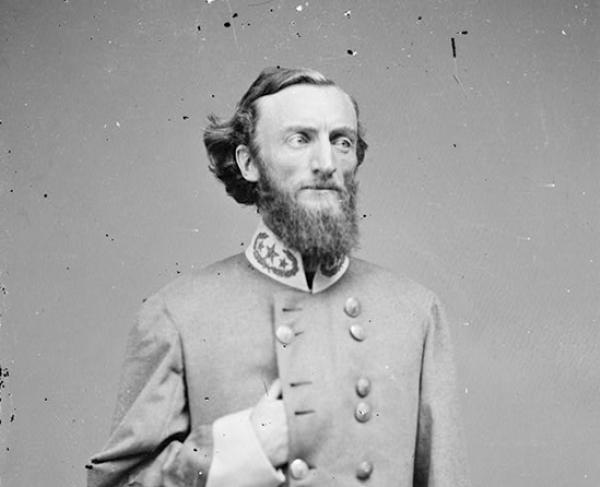 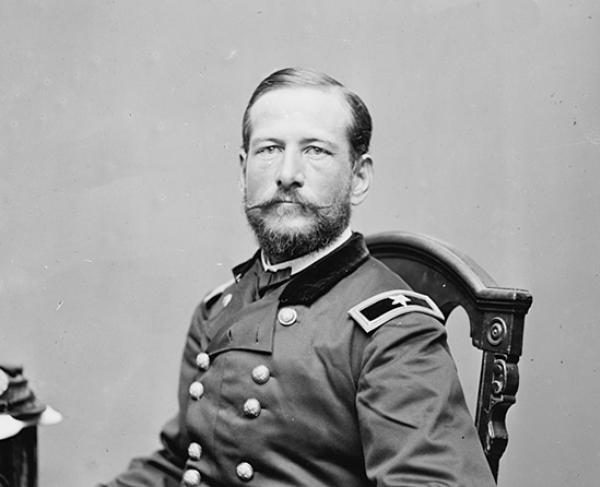 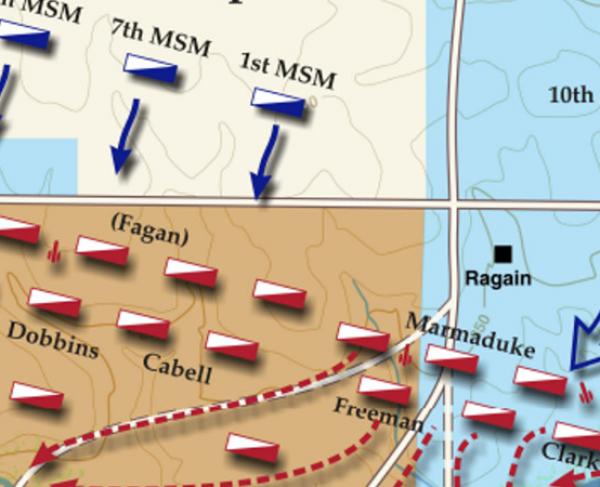 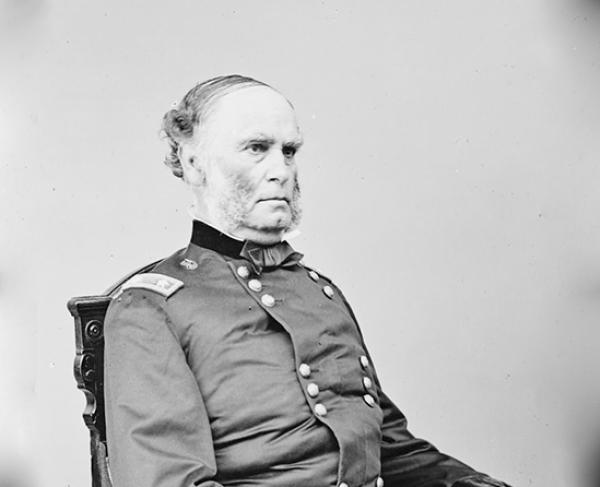