Museum of the Cape Fear/Arsenal Park

The Fayetteville Arsenal was built in response to poor national defenses during the War of 1812. In 1836, Congress appropriated money for four arsenals to be created. The arsenal in Fayetteville, North Carolina, was to be an arsenal of storage and construction. The arsenal was built from 1838 - 1856. It was never used by the Federal government. In April of 1865, the state of North Carolina took the arsenal in response to Ft. Sumter and Lincoln's call for troops. Governor Ellis later transferred the arsenal to the Confederacy. After the fall of Harpers Ferry, weapons making machinery was sent to the Fayetteville Arsenal and production of the Fayetteville Rifle and Fayetteville Pistol Carbine began. Women from the area were also responsible for creating all types of small arms ammunition. General Sherman came to Fayetteville on March 12, 1865 and used the arsenal as his headquarters for a few days. Upon his departure, he ordered that the arsenal be destroyed. The arsenal grounds remained vacant until the land was sold at federal auction in 1873.

Fayetteville, NC | The Fayetteville area was the setting for some of the Civil War's most dramatic events.

Greensboro, North Carolina | With more than 17,000 square feet of stories, the museum is the perfect place to learn about Greensboro and the role it... 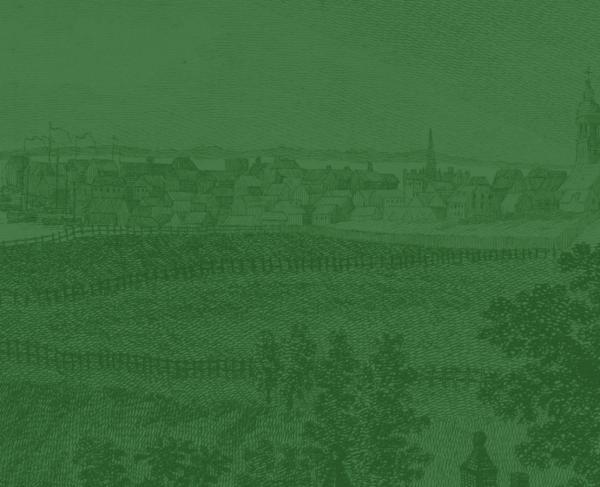 Museum of the Albemarle

Elizabeth City, North Carolina | The museum tells the story of the people who have lived in the Albemarle region from prehistory to the present.

Plymouth, North Carolina | Originally opened as a Civil War museum with a focus on the 1864 Battle of Plymouth, the museum has become one of the most...