Acquisition will be made in memory of legendary historian Edwin C. Bearss, who called the site his “favorite spot” of the Vicksburg Campaign before passing away in September at age 97

(Washington, D.C.) — The fierce clash at Champion Hill, Miss., was the largest, bloodiest and most significant battle of the Vicksburg Campaign and, thanks to a new preservation campaign by the American Battlefield Trust, the central portion of that field may become part of Vicksburg National Military Park. The Trust is currently seeking to raise $107,000 — just 1.7 cents per square foot! —  to purchase a 144-acre property at the iconic crossroads with an eye toward eventually transferring it to the National Park Service.

“Frequently, we are honored to work with landowners who have been careful stewards of a historic property for generations, but to work with the Champion Family — which lent its name to both the geographic feature and the battle of Champion Hill — is special indeed,” said Trust President David Duncan. “Fourteen years ago, we worked together to place a voluntary conservation easement on their land, and now we are honored that they are fully entrusting us with their legacy and an American treasure.”

In mid-May 1863, General Grant’s army was marching unchecked through Mississippi. Confederate General John C. Pemberton left the Vicksburg defenses, hoping to prevent the Federals from severing the railroads that fed the fortress city. The two armies met on May 16 in a ferocious firefight that raged primarily over high ground owned by Sid and Matilda Champion. After a fierce struggle, Grant’s army drove the Confederates off of Champion Hill and back to the relative safety of their fortifications in Vicksburg, setting the stage for the siege that ended with the city’s capitulation on July 4, 1863.

The Battle of Champion Hill is widely recognized as the largest, bloodiest, and most decisive battle of the Vicksburg Campaign. It was a firm favorite site of legendary historian Edwin C. Bearss, who passed away last September at age 97 — in fact, the Trust previously dedicated a marker commemorating his remarkable career there. Upon his passing, the Bearss family requested that donations in his honor be made to the American Battlefield Trust. Blessed the opportunity purchase the land that Bearss once described as his “favorite place” in the Vicksburg Campaign, the crossroads “in the lee of Champion Hill,” the Trust will apply the $78,000 tribute fund toward the effort.

In order to purchase the 144 acres, a final $107,000 must be raised from individual donors. Contributions may be made at www.battlefields.org/ChampionHill2021. 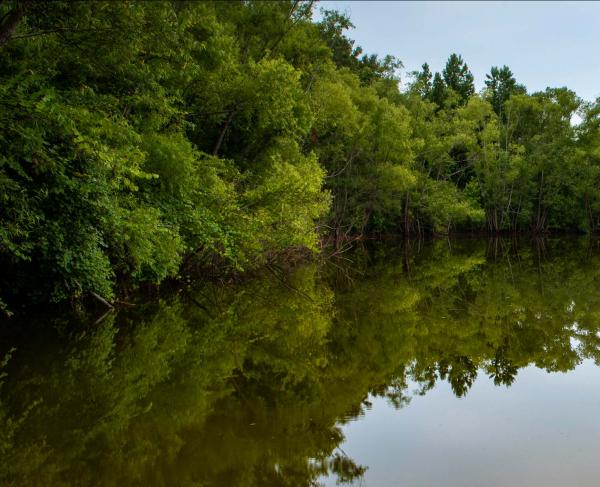 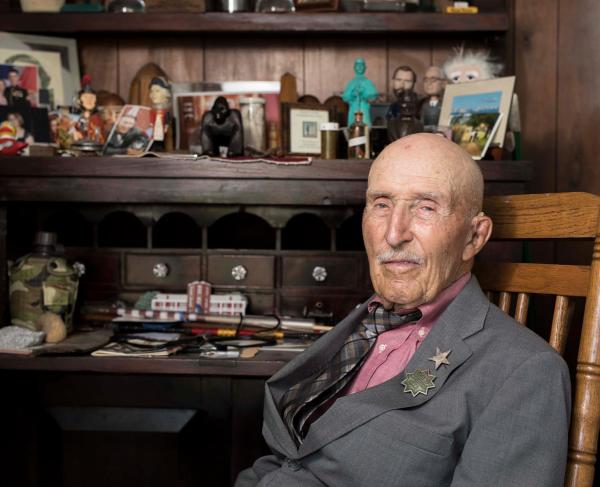 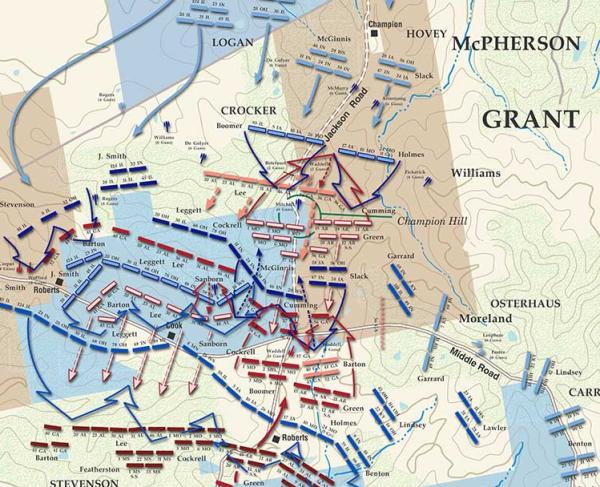