Large portions of the battlefield, along Champion Hill Road between the towns of Bolton and Edwards, are in an excellent state of preservation, including a number of roads used by the armies in 1863.  However, much of this land remains in private hands and visitors should respect posted signs.  A 4,000-acre area was listed as the Champion Hill Battlefield on the National Register of Historic Places in 1971 and was designated a National Historic Landmark District in 1977.  The Coker House, used as a hospital by Union forces, has recently been reconstructed. Some historic markers, including at the site of the Champion House, are in the area. 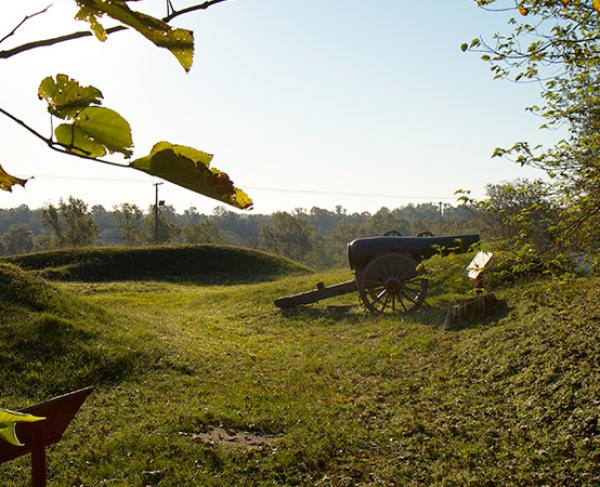 The American Battlefield Trust and our members have saved more than 869 acres at Champion Hill Battlefield.