Once the War of 1812 broke out, the British Royal Navy gained naval supremacy over Lake Erie. As such, the British forces in Canada easily crossed into Detroit and captured Fort Detroit by August of 1812. As a result of British naval supremacy on Lake Erie, the American naval war effort established shipbuilding harbors and ports in Erie, Pennsylvania, to combat this threat. However, the shipbuilding in Erie needed to be aided by other manufacturing hubs such as Pittsburgh alongside other shipbuilding harbors in the Chesapeake. Fortunately, the American naval armaments left the Chesapeake harbors for Erie just before the British captured construction ports and cannon foundries.

The new squadron of ships, under the command of Master Commandant Oliver Hazard Perry, were about completed by mid-July of 1813. However, the British flotilla in Lake Erie blockaded the shipbuilding areas outside the surrounding waters of Erie. Only a sandbar and American cannons prevented the British ships from destroying the new American squadron. The British abandoned their blockade at the end of July 1813 due to the poor weather and looming shortage of supplies. As the British Royal Navy withdrew, the newly constructed American squadron slowly traversed the sandbar and eventually organized in Put-In-Bay for the upcoming battle

On September 10, 1813, the American squadron spotted the British vessels, hoisted their anchors, and departed Put-In-Bay to meet their British foe. While the British ships were equipped with longer range cannon, they lacked the firepower of the American vessels. In order to compensate for the lack of range, Master Commandant Perry ordered his two largest ships the Niagara and the Lawrence, to set full sail, and proceed directly towards the British line. Perry’s flagship was the Lawrence, and he was conspicuous as it sailed to close the distance between the British ships and the cannons of the Lawrence. However, the captain of the Niagara was less keen on charging into the British ships under a maelstrom of cannon fire and therefore froze and left the Lawrence and Master Commandant Perry to charge into the British line alone. But, with the aid of the smaller American gunboats, Perry was able to close the gap between his vessel and the already engaged British line. Despite Perry’s maneuver, the cannons aboard the Lawrence did not have the destructive effect that Perry had planned. As a result, the Lawrence came under direct fire from two British vessels who made quick work of Perry’s ship. It was only after the last cannon was rendered unusable that Perry departed the destroyed Lawrence on a small rowboat and transferred his flag onto the Niagara.

Perry miraculously escaped the wreck of the Lawrence unscathed with the help of his personal assistant Cyrus Tiffany, a free African American, who physically shielded Perry from debris and gunfire during their escape to the Niagara. Perry, now in command of the Niagara, intended to continue the fight. The British vessels, however, believed that Perry fled to the Niagara to lead the American squadron in retreat. The Americans, now with a favorable wind, sailed the Niagara as well as the smaller gunboats and schooners towards the British line and opened fire to great effect. Two of the British vessels that were previously entangled in their rigging during the engagement with the Lawrence only managed to break free after the American squadron utterly decimated the British flotilla. As a result, the British had lost their fighting ability and surrendered at 3:00pm.

The American victory on Lake Erie secured even more naval vessels to fall into American hands. The spoils of battle included the battered British naval vessels and as such, Perry’s fleet in Lake Erie expanded. Once the British vessels were repaired and now under the banner of the United States of America, Lake Erie was under American control. This naval supremacy forced the British to withdraw from Fort Detroit. Additionally, the lake remained in American hands for the remainder of the war, which prevented any possible British invasion of Ohio or Pennsylvania from Canada. 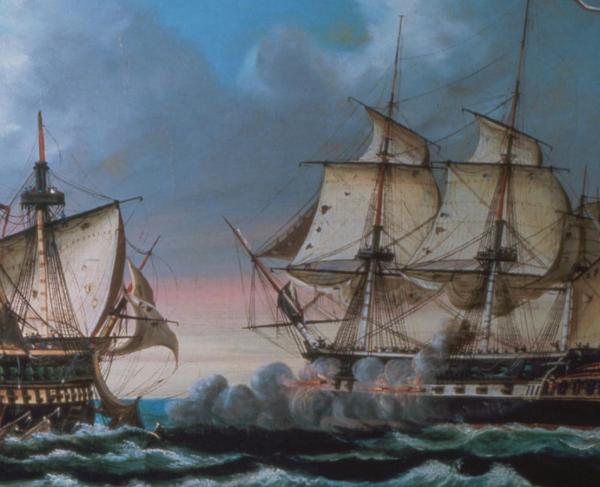 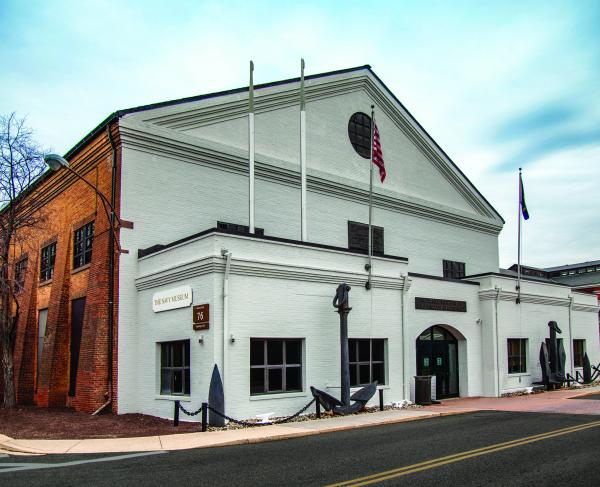 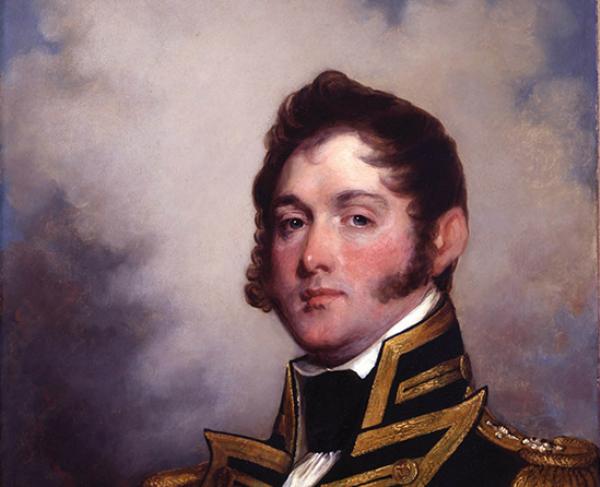 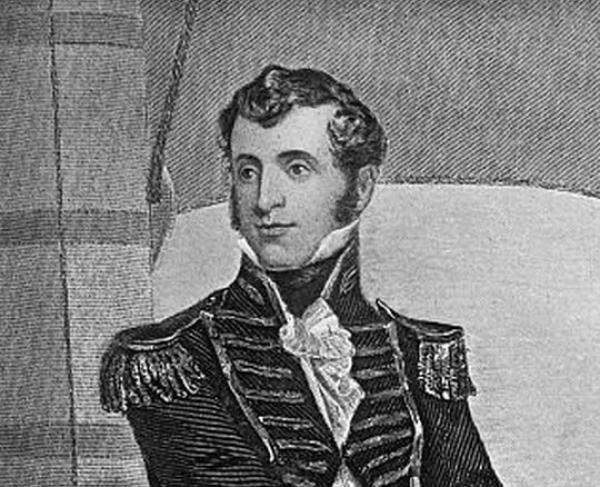 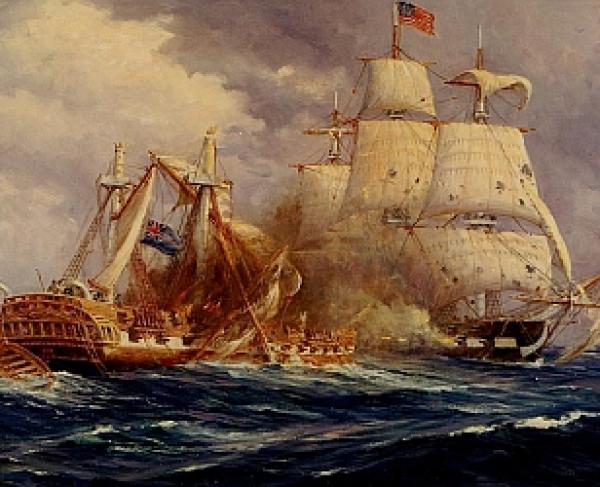 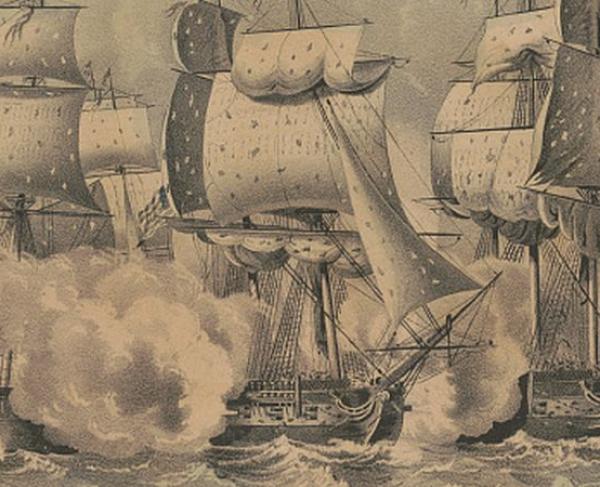 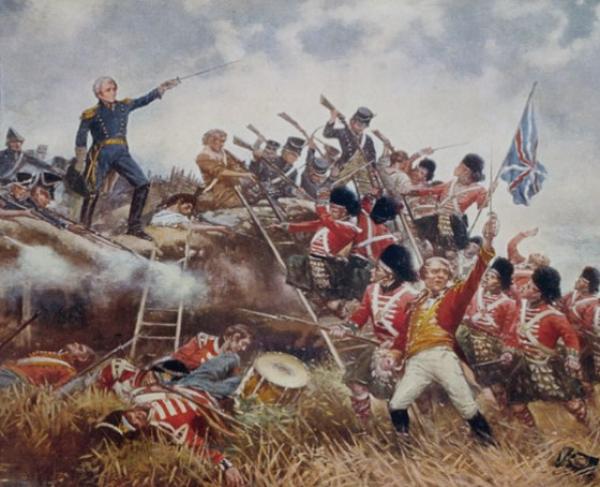 Start Reading About the War of 1812