Hear from Tony Vaccaro in his studio in Long Island City, N.Y., about his moving experience as a World War II photographer. This video was created as part of the Eyes of War project, featuring three giants in the field of combat photography, whose work from the beaches of Normandy to the mountains of Kandahar has been seen by millions.

Michelantonio Celestino Onofrio “Tony” Vaccaro was born in December 1922 in Greensburg, Pa., and raised in Italy by his paternal grandmother after both his parents died during his childhood. He returned to the U.S. at the outbreak of WWII to avoid military service and graduated from high school in New York before he was drafted into the U.S. Army in 1944. Following training, he came ashore at Normandy and fought his way through Belgium, Luxembourg and Germany, taking pictures as he went. After the war, he became an in-demand fashion photographer shooting extensively for magazines like Look and Flair. In 1994, the 50th anniversary of the D-Day landings, he was awarded the French Legion of Honor, among many other awards and recognitions. The documentary film Underfire: The Untold Story of Pfc. Tony Vaccaro premiered at the Boston Film Festival in 2016 and was distributed by HBO. At 97, he continues to work in his studio, daily identifying pictures, and preparing for exhibitions of his work around the world. 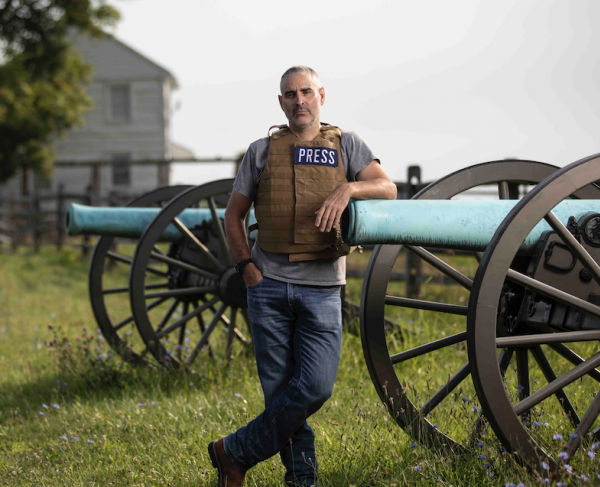 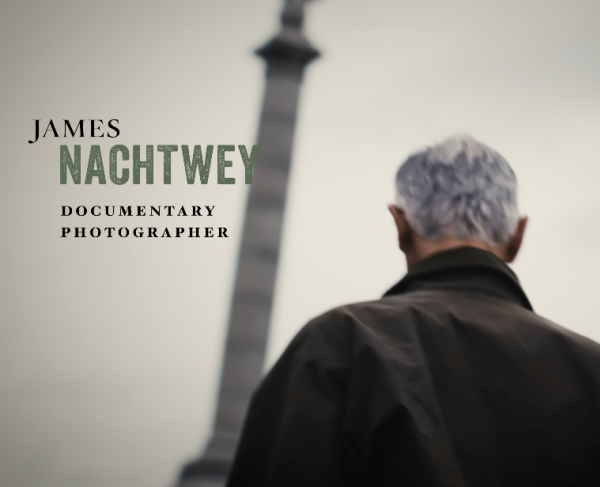 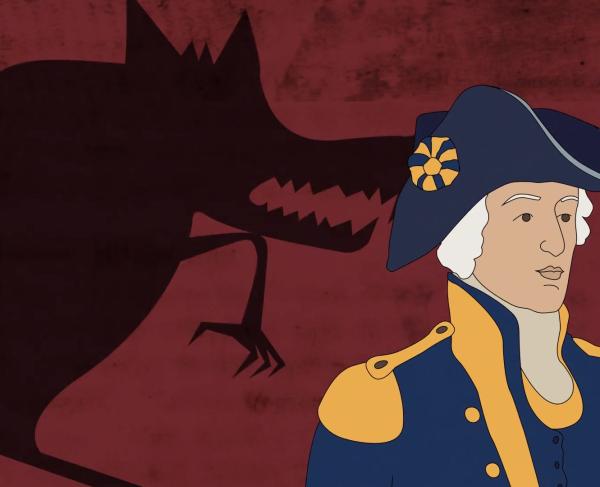