With their victory at the Battle of Brandywine Creek on September 11, 1777, British forces under the command of General William Howe occupied the American capital of Philadelphia, forcing Congress to flee and further lower American morale. However, despite British success there was a logistical matter that the British had to face shortly after their occupation of Philadelphia.

Several miles downstream, in the middle of the Delaware River, was Mud Island – home to the patriots’ Fort Mifflin. This strategic position prevented British warships from landing in Philadelphia, hindering their ability to receive supplies sent from England. Howe decided to remove this thorn from their side as expeditiously as possible, ordering a siege against the American position on September 26, 1777. Complicating matters for Howe was Fort Mercer, located across the river in Red Bank, New Jersey.  Between the forts in the river were nautical obstructions raised by the Americans as well as the presence of a small American flotilla.

During this phase of the Philadelphia Campaign there was much skirmishing. The Hessians sustained high casualties on October 22 when they attempted seize Fort Mercer in a direct assault.  Likewise, the British and their Hessian allies made several amphibious assaults at Fort Mifflin, all of which were also repulsed with heavy losses.

On November 10, with the assistance of the Royal Navy, Howe began an extended bombardment of the Fort Mifflin. After five days, the American position had become untenable, and the fort was abandoned during the night of November 15.  The fort’s commander, Major Simeon Thayer, kept the American flag flying while making his escape to Red Bank.  By leaving it unclear whether or not the fort was occupied, the flag gave the British pause, and permitted Thayer enough time to row his men to Fort Mercer. Less than a month later  Fort Mercer was also abandoned, permitting the British vital access to the Delaware River.

The American forces who had garrisoned both forts joined the rest of George Washington’s army for their encampment at Valley Forge.  And Howe gained free navigation of the Delaware River. 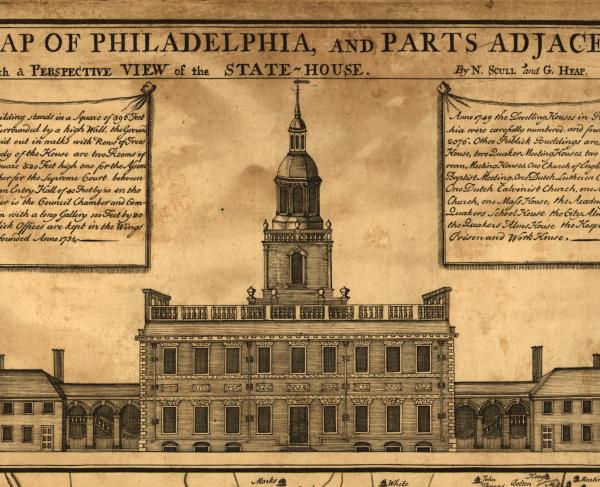 The Heart of a Revolution: Philadelphia during the War for Independence 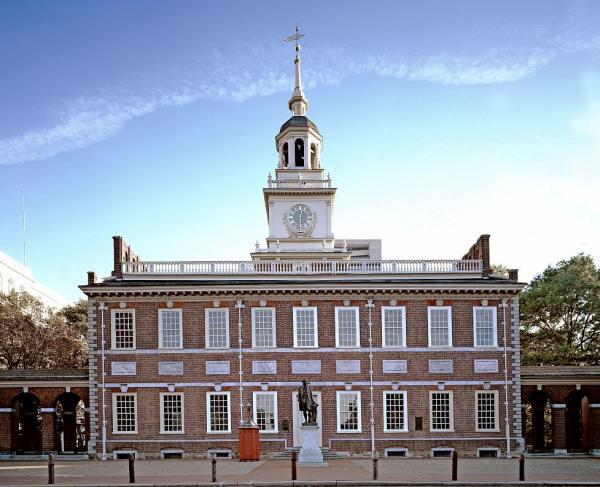 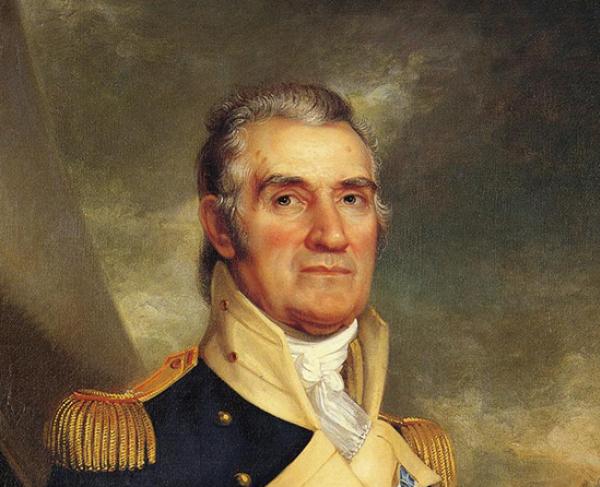 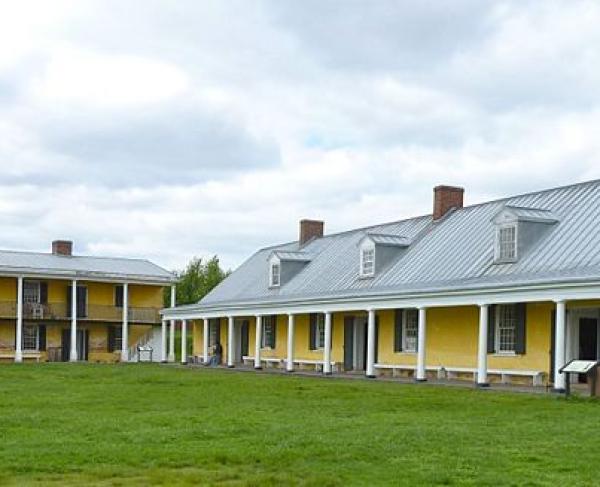 Originally called Fort Island Battery and also known as Mud Island Fort, Fort Mifflin was built between 1771 and 1776 and is located on Mud Island in...
Details and Itineraries »