Patriot forces earn in victory in the effort to drive the British from South Carolina after the Battle of Guilford Courthouse.

Following the March 6, 1781, battle at Weitzell’s Mill, North Carolina, American Brigadier General Andrew Pickens was detached by Major General Nathanael Greene to refit his patriot troops back home in South Carolina. They were also granted leave to tend to their families and farms. Consequently, recruitment for the American Cause rose in the northwestern Backcountry of the state that bordered the Savannah River. Georgian Colonel Elijah Clarke, recovered from his wounds received on December 12 at Long Cane, moved north from those settlements to join Pickens’ efforts enlisting and arming more recruits. On March 20, Pickens reached the Catawba River. In the meantime, Tory Major James Dunlap’s Loyalist dragoon force left Ninety Six to forage into the Little River district. He had served under Major Patrick Ferguson prior to the battle of Kings Mountain. Dunlap’s reputation for “severities” against civilians incensed the Whigs against him. Late in 1780, Dunlap raided Pickens’s plantation, burning buildings and destroying crops. With Dunlap now on the march, Pickens decided to eliminate him once and for all. Col. Clarke gathered his militia force of Georgian cavalry, along with Lieutenant Colonel James McCall’s South Carolinians, totaling an estimated 180 saddled, and headed to Little River to challenge Dunlap. 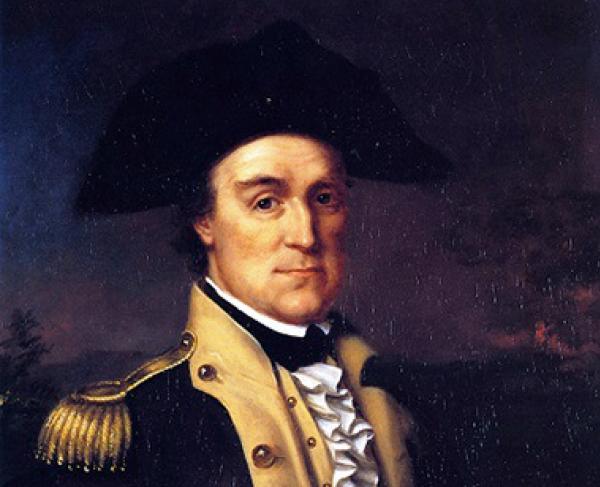 Clarke’s force discovered Dunlap’s 90 Loyalists out foraging around Beattie's Mill on the Little River, which lay southwest of DeWitt’s Corner where the Cherokee Treaty had been signed in 1777. Both sides were mounted and Dunlap had some Provincial cavalry. Although Clarke’s force was twice as large as Dunlap’s, many of Clarke’s men were without adequate arms. Clarke sent a small party, commanded by McCall to seize the bridge behind Dunlap to prevent a retreat. Once in position, Clarke ordered the charge against Dunlap’s men who had taken refuge at the mill. Untold portions of his dragoons fled after the first shots were fired, but the rest of Dunlap’s force fought on for several hours. Outnumbered, Dunlap eventually surrendered, having lost 34 men killed and wounded.

Pickens rendezvoused with Clarke after the battle. Some time in the following days, Dunlap was murdered as a prisoner on the way to Gilbert Town, North Carolina. Incensed, Pickens reported the murder to Greene and to British Colonel John Harris Cruger at Ninety Six. Despite offering a reward for those responsible, no one was ever apprehended. Pickens wrote Cruger that he regarded the murder with “horror and detestation” and concluded it may have resulted from “barbarous massacres” committed by Tory officers on captured patriot soldiers. The sudden displacement of Dunlap’s forces reverberated in the Backcountry region. While at Ninety Six, Cruger wrote in a letter to Colonel Balfour that, “The exertions of the rebels have been very great -- they have stolen most of our new-made subjects in Long-Cane, and many to the southward of us, whose treachery exceeds every idea I ever had of the most faithless men. It will soon be a matter of little consequence who has this part of the country, as nothing is likely to be planted this season, every man being either in arms or hid in the swamps, and a great consumption of last year's crops."

Today, the exact site of Beattie’s Mill remains unknown. The skirmish most likely occurred near the present-day bridge over the Little River in Abbeville County, South Carolina. However, students and historians must take note not to confuse it with the historical marker depicting the events at Pratt’s Mill located off State Highway 184 within the same vicinity. The brief firefight on March 21, 1781, is one more example of the continued efforts by both sides to recruit new members into their ranks, and to see to it that opposing sides would suffer for their perceived treason. This explains the setting and the mood of the partisan war raging in South Carolina during the American Revolution.

Today, the exact site of Beattie’s Mill remains unknown. The skirmish most likely occurred near the present-day bridge over the Little River in...
Details and Itineraries »