On the night of November 28, 1864, Lieut. Gen. John Bell Hood’s Army of Tennessee marched toward Spring Hill to get astride Maj. Gen. John M. Schofield’s Union army’s supply line. Hood was pursuing Schofield as the Yankees withdrew north from Columbia towards Nashville. Cavalry skirmishing between Brig. Gen. James H. Wilson’s Union cavalry and Maj. Gen. Nathan Bedford Forrest’s Confederate troopers continued throughout the day as the Confederates advanced. On November 29th, Hood’s infantry crossed the Duck River and converged on Spring Hill. In the meantime, Schofield reinforced two brigades holding the crossroads in town there guarding the Union supply trains. In the late afternoon, the Federals repulsed several piecemeal Confederate attacks. The Rebel infantry and cavalry attacks from east to west attempted to dislodge Schofield's army from the Columbia Pike, their route north to Nashville. During the evening, the rest of Schofield’s command passed unmolested from Columbia through Spring Hill to Franklin -- within a few hundred yards of Hood's men in their camps for the night. This was, perhaps, Hood’s best chance to isolate and defeat the Union army. The engagement has been described as “one of the most controversial non-fighting events of the entire war." The next day, Hood would meet Schofield 12 miles north at Franklin. 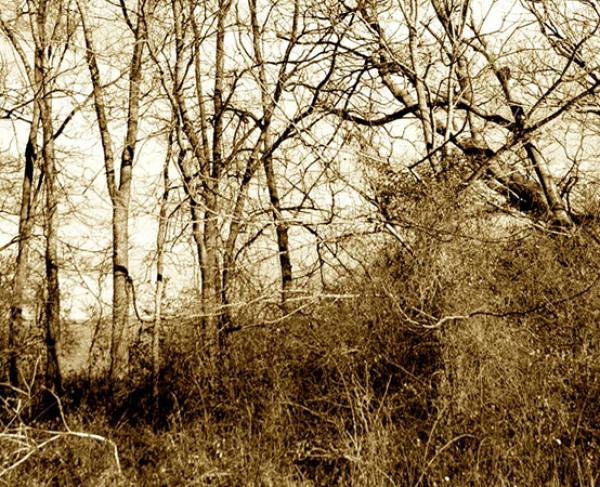 "They Was In There Sure Enough" 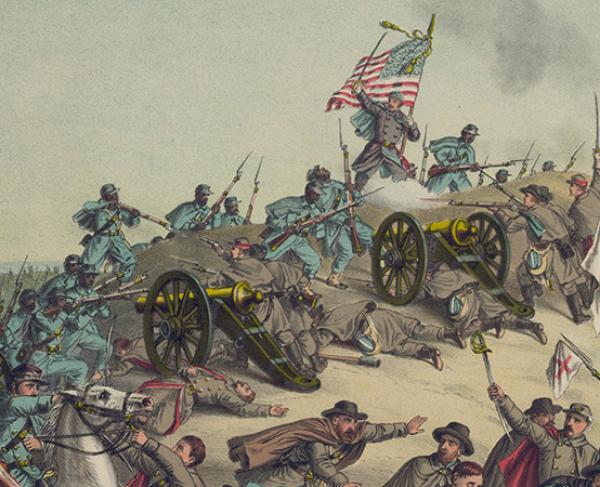 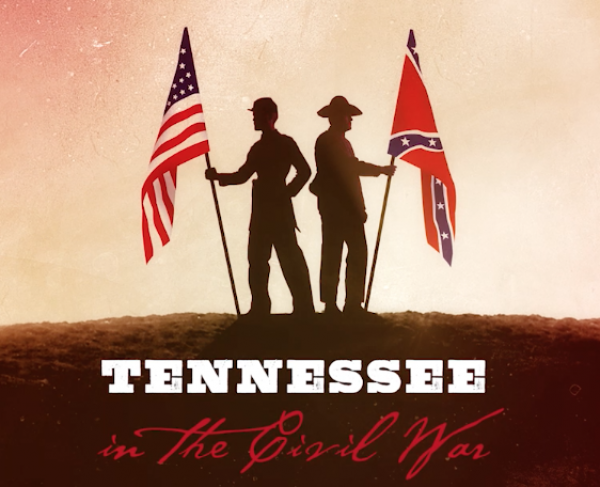 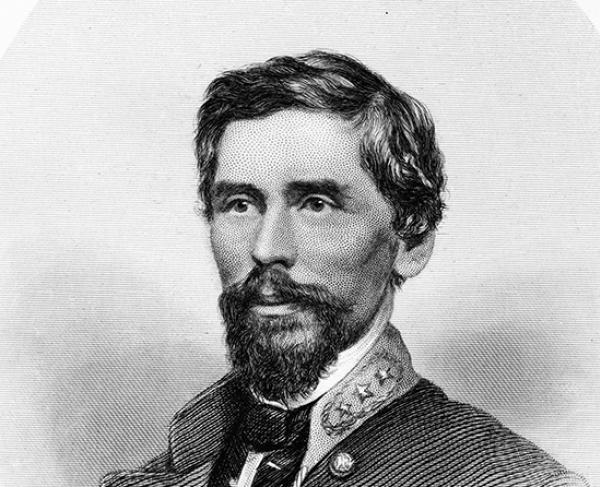 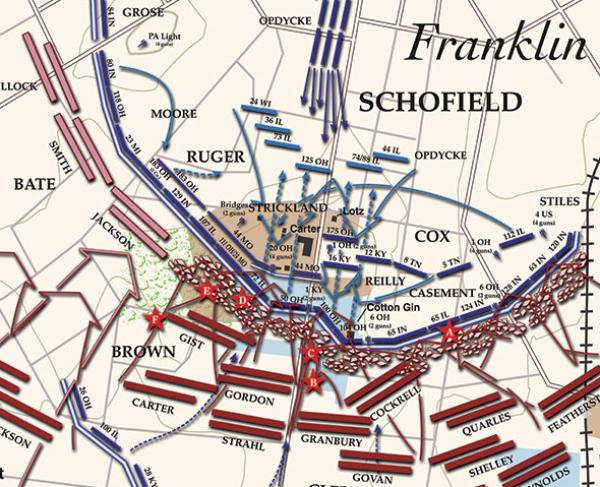 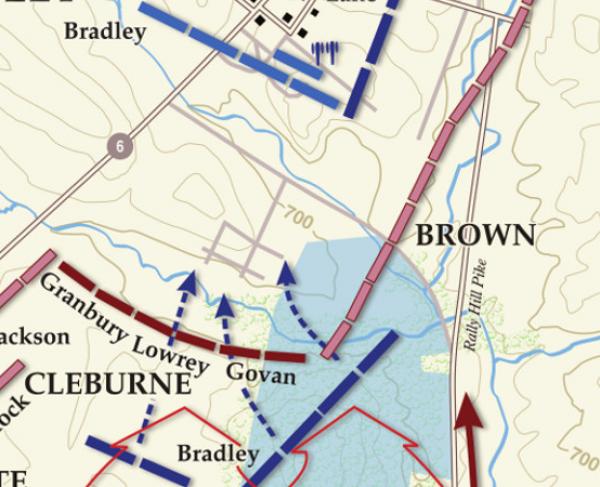 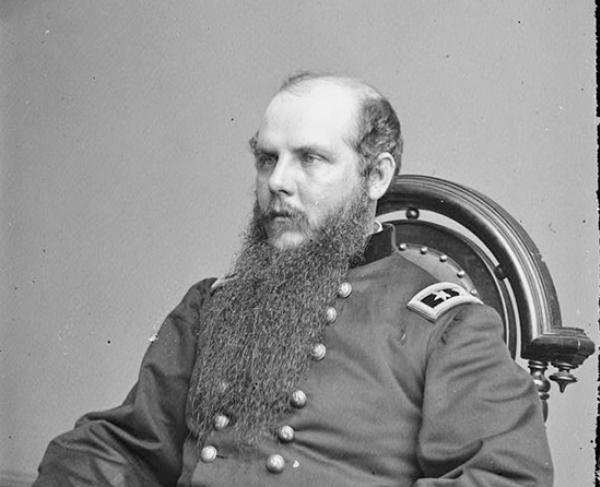 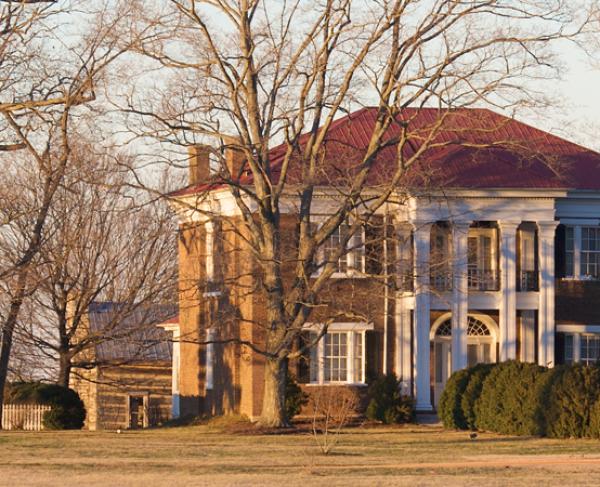 Although mostly lost to commercial and residential development, an interpretative walking trail southeast of Spring Hill on Kedron Road and Reserve...
Details and Itineraries »