On June 9, 1862, the day after his victory at Cross Keys, Maj. Gen. Thomas J. "Stonewall" Jackson concentrated his army east of the South Fork of the Shenandoah River near Port Republic and attacked the brigades of Brig. Gen. Erastus Tyler and Col. Samuel S. Carroll. Initial Confederate assaults were repulsed with heavy casualties. A Confederate flank attack, including a brigade of the Louisiana Tigers, overtook an artillery emplacement on the Union left at The Coaling. Union counterattacks failed to reestablish the line, and the Yankees were forced to retreat. After the dual defeats at Cross Keys and Port Republic, Union forces retreated from the middle Shenandoah Valley, freeing Jackson’s army to reinforce Gen. Robert E. Lee defending Richmond. 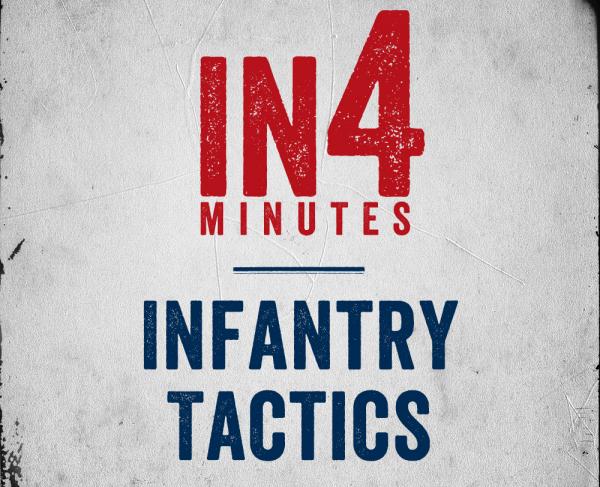 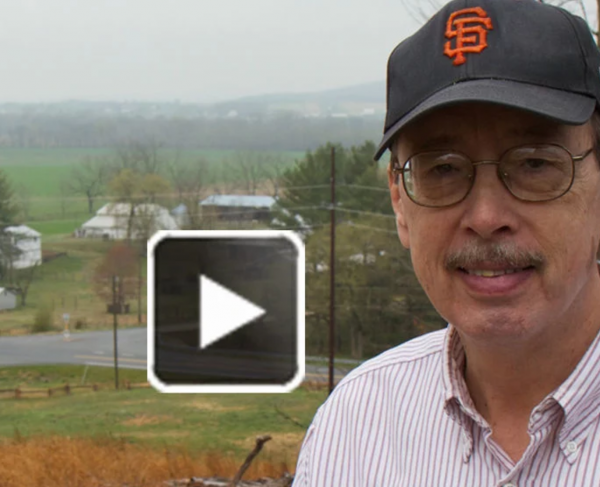 Battle of Port Republic: Crisis at The Coaling 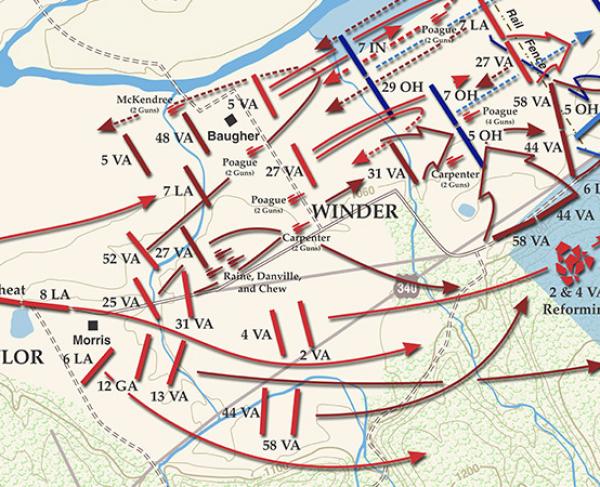 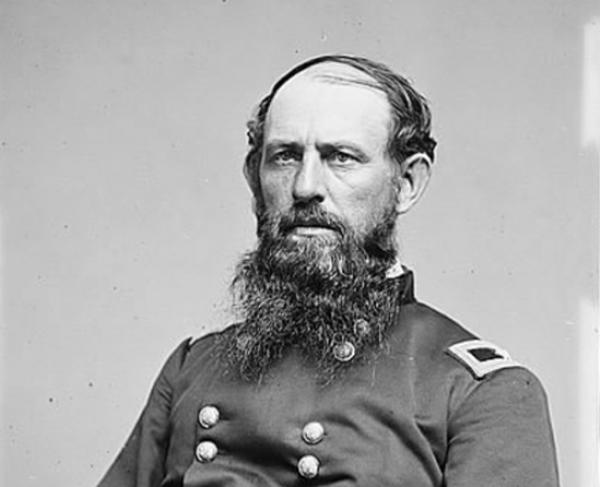 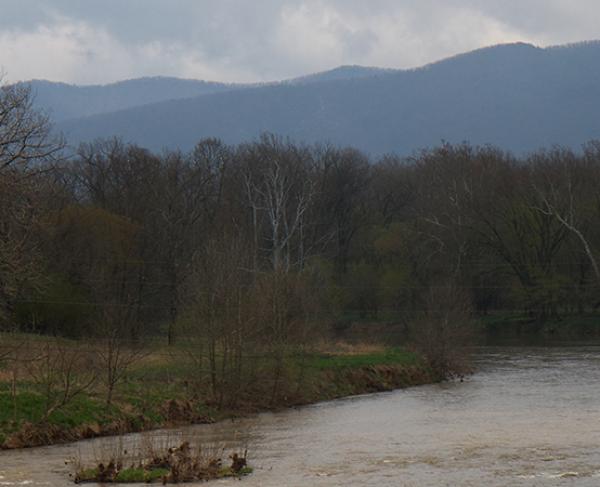 The Port Republic battlefield, centered about three miles east of Port Republic at U. S. Route 340 and Ore Bank Road, still retains much of its...
Details and Itineraries »