By March of 1865, Lieut. Gen. Ulysses S. Grant's grip on the Confederate lines around Petersburg was having its desired effect. Outnumbered and weakened by disease, desertion and shortage of food and supplies, Gen. Robert E. Lee had few options. After careful study of the Union troops in his sector of the line, Maj. Gen. John B. Gordon suggested to Lee the possibility of a successful offensive strike against Grant. In front of Gordon's men, Union-held Fort Stedman seemed the best target for a Confederate attack.  It was relatively close the Rebel lines, it was lightly fortified, and a Union supply depot was directly behind it.  With luck, a large force could penetrate Union defenses there and move on Grant's supply base and headquarters 10 miles away at City Point. Planned and led by Gordon, the pre-dawn assault on March 25th overpowered the garrisons of Fort Stedman and Batteries 10, 11 and 12. The Confederates were brought under a killing crossfire, and counterattacks led by Maj. Gen. John G. Parke's Ninth Corps contained the breakthrough and captured more than 1,900 of the attackers. Elsewhere, elements of the Second and Sixth Corps southwest of Petersburg assaulted and captured the Confederate picket lines in their respective fronts, which had been weakened to support the assault on Fort Stedman. The loss was a devastating blow for Lee’s army, setting up the Confederate defeat at Five Forks on April 1st and the fall of Petersburg on April 2-3rd. 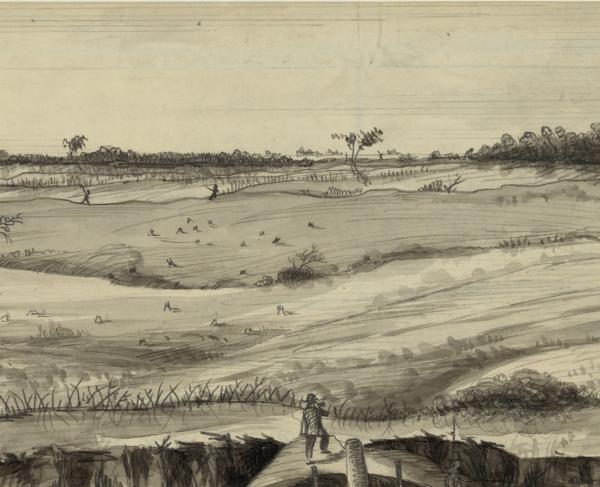 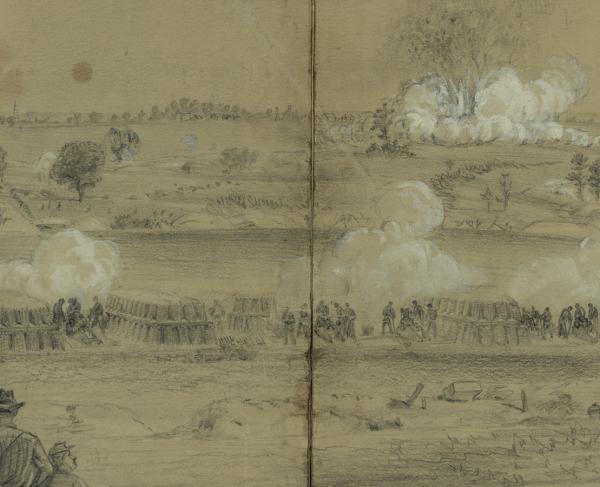 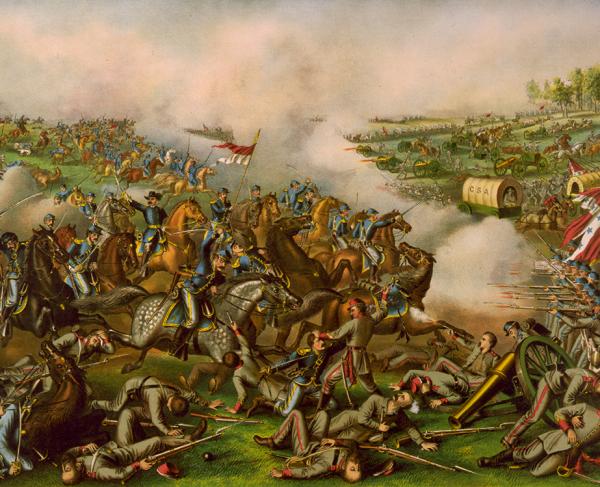 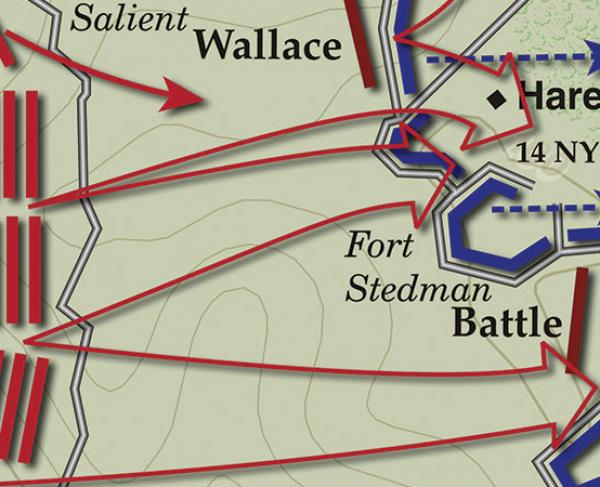 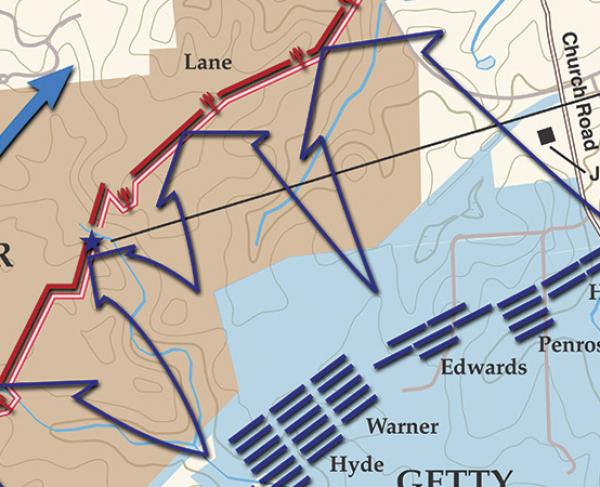 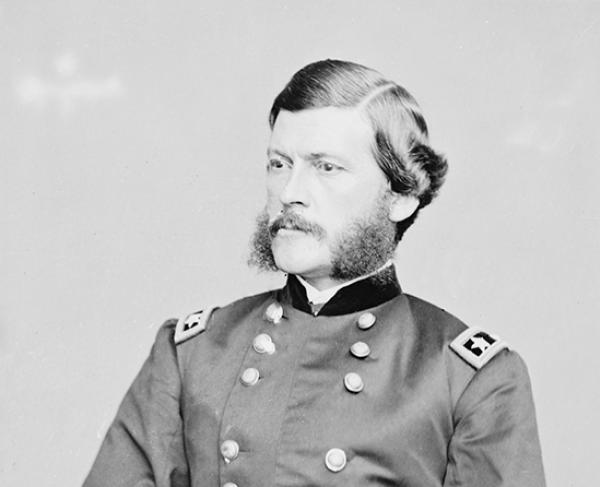 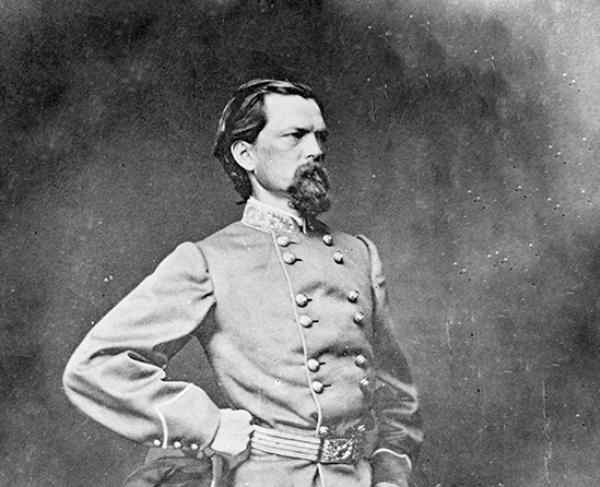 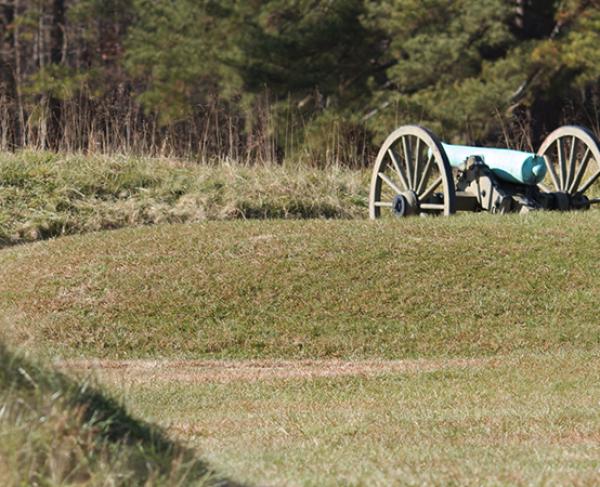