In September of 1861, Union General William S. Rosecrans attacked the Confederate position at Carnifex Ferry, resulting in a Union victory. This victory was a crucial step in West Virginia becoming a state.

Union Victory. After repulsing repeated assaults by Rosecrans, Confederate General John B. Floyd decided to withdraw from the battlefield, citing that the Federal artillery posed too much of a threat. Under cover of darkness, Floyd withdrew.

In the late summer of 1861, Confederates launched an effort to reclaim the Kanawha Valley, which Union forces had controlled since July to prevent West Virginia’s separation from Virginia. At Kessler’s Cross Lanes, Confederate Brig. Gen. John B. Floyd defeated and routed a small Union force, after which he retreated to the rim of the Gauley River Canyon, establishing an entrenched encampment with about 2,000 men. The position was around the Henry Patterson farm, which overlooked Carnifex Ferry.

Union Brig. Gen. William S. Rosecrans, commanding what had formerly been Maj. Gen. George B. McClellan’s Department of Ohio, was concerned about Confederate infiltration of the Kanawha. In response, Rosecrans left his base at Summersville. In early September, he led about 7,000 men against Floyd’s encampment. 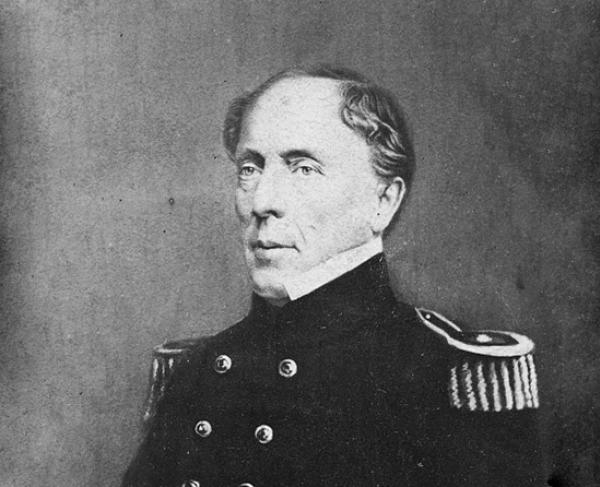 On the afternoon of September 10th, Rosecrans’ forces finally arrived in front of Floyd’s positions and decided to attack. However, rather than attack with his united force, Rosecrans decided to launch his assault piecemeal, which allowed Floyd to repulse each attack and inflict higher casualties on the Federals.

However, during the night, Floyd decided that Rosecrans’ looming artillery posed too much of a threat to his outnumbered force. Under cover of darkness, he withdrew. Floyd refused to take responsibility for the tactical loss, instead blaming his co-commander, General Henry A. Wise.

1. How did the Battle of Carnifex Ferry help create the State of West Virginia?

Once Virginia seceded from the Union, elements within the western part of the state began to see a surge in pro-Union sentiment and began to move towards statehood. To gain statehood, Union elements within the state urged the Federal forces to move in and assert their presence within the area. Federal forces soon took control of the Kanawha Valley. Seeing the severe threat that the Union sentiment in the region posed, Confederate officials launched a counter-offensive to regain the valley. However, Southern forces were defeated in the resulting Battle of Carnifex Ferry. This victory granted the security of the loyal Unionist government at Wheeling, Virginia, and was a crucial step in the founding of West Virginia.

2. What feud grew from the Battle of Carnifex Ferry?

In the weeks leading up to the battle, Confederate General Henry A. Wise and John B. Floyd, both former Virginia Governors, argued over who had overall command over the other. Tensions blew up after the Battle of Carnifex Ferry when Floyd blamed the Confederate defeat on Wise for not bringing reinforcements to his aid. Eventually, a Virginia delegate, Mason Mathews, came from Richmond to mediate. Mathews would write to Confederate President Jefferson Davis that both men needed to be removed or reassigned from their present commands. Davis ultimately sent Floyd to the west at Fort Donelson and Wise towards the North Carolina coast. 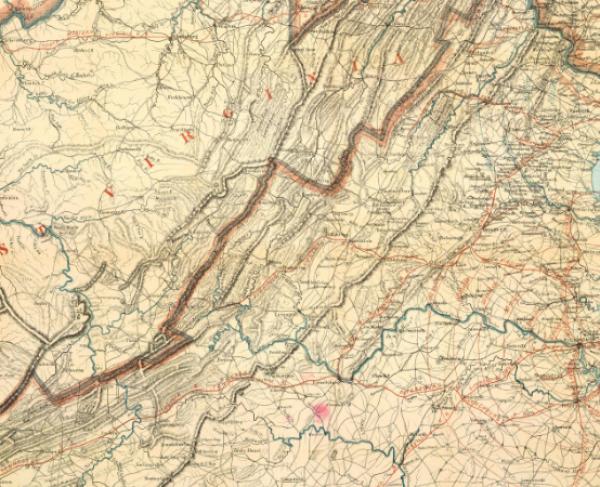 Along the Gauley River Canyon near Summerville, West Virginia, Carnifex Ferry Battlefield State Park is where the Battle of Carnifex Ferry took place...
Details and Itineraries »