Manassas and the surrounding area of Northern Virginia witnessed a number of crucial actions from 1861 to 1863. From the First Battle of Manassas, which convinced both sides that the conflict would be long and costly, to Robert E. Lee's last strategic offensive at Bristoe Station, there are a number of battlefields and sites to explore.

In July 1861, the Union and Confederate armies met for the first time in the field. In August 1862, the two armies met again on this site. The Confederates won resounding victories each time.

A wartime structure, the Brawner House witnessed the ferocious first day of Second Manassas and now serves as that battle’s interpretive center.

The Manassas Museum includes exhibits and displays chronicling the history of Manassas and its role in the Civil War.

Built in 1832, this plantation house was used as a Confederate hospital after the Battle of First Manassas and contains Civil War graffiti.

Used by Confederates as quarters during the winter of 1861-1862, the area witnessed major engagements through the course of the war. Blue and gray first clashed briefly near Kettle Run during the Second Manassas Campaign in August 1862. The opposing armies returned in October 1863 and the battle resulted in a Union victory.

Fought just days after Robert E. Lee's victory at Second Manassas, the battle witnessed the loss of two Union division commanders, Isaac Stevens and Phil Kearny. The destruction of the Chantilly Battlefield in the 1980s was one of the catalysts for the modern battlefield preservation movement.

Union soldiers who were patients at this converted field hospital near Fairfax Courthouse left “graffiti” in the form of signatures, art, and poetry that has been protected and preserved.

A mistaken scouting report led to a disastrous Union skirmish with Confederate infantry in this October 1861 battle on a bluff overlooking the Potomac. U.S. Senator Edward Baker, a Union colonel and close friend of President Abraham Lincoln was killed in the battle, becoming the first and only U.S. senator to die in the war. The Union disaster led to the formation of the Joint Committee on the Conduct of the War in Congress. 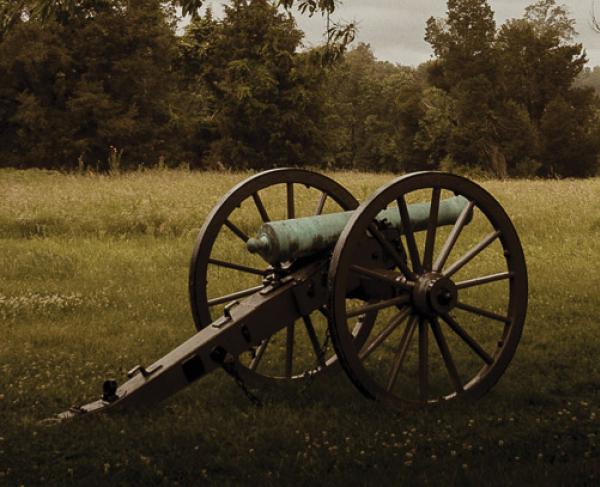 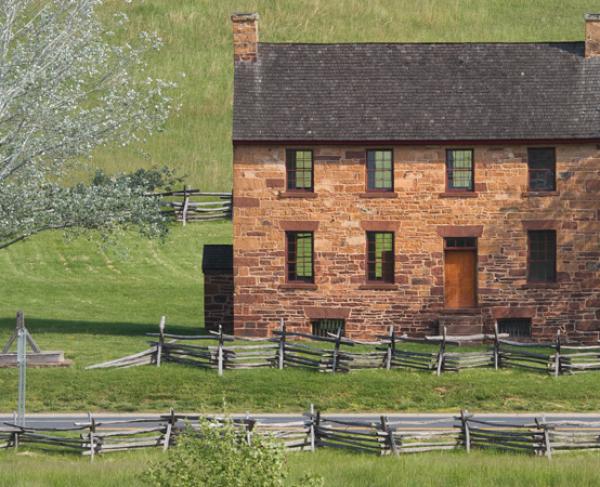 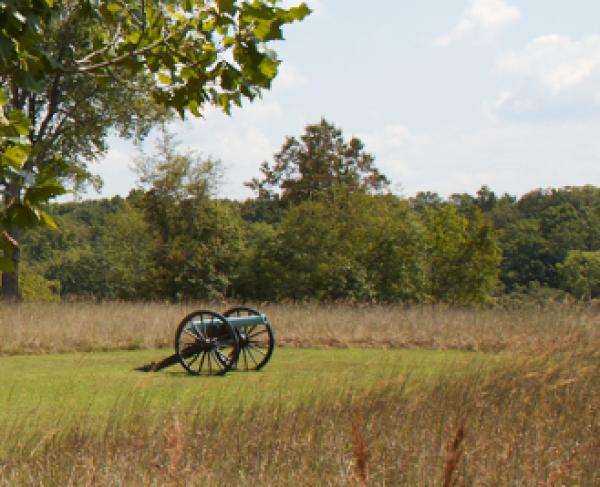 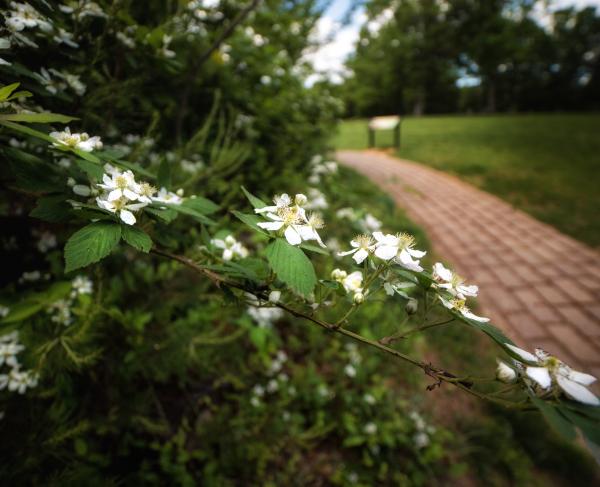 Although most of the Chantilly (or Ox Hill as the Confederates named it) battlefield has been lost to development, an small urban park preserves a...
Details and Itineraries » 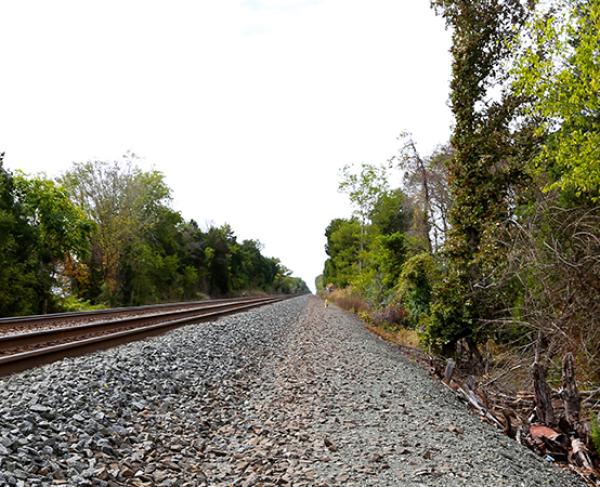 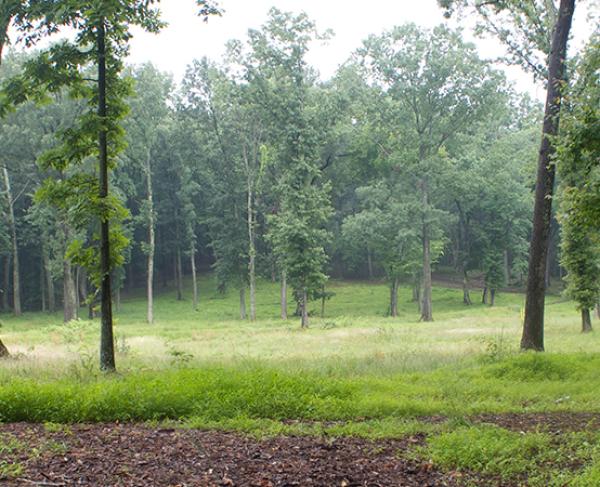 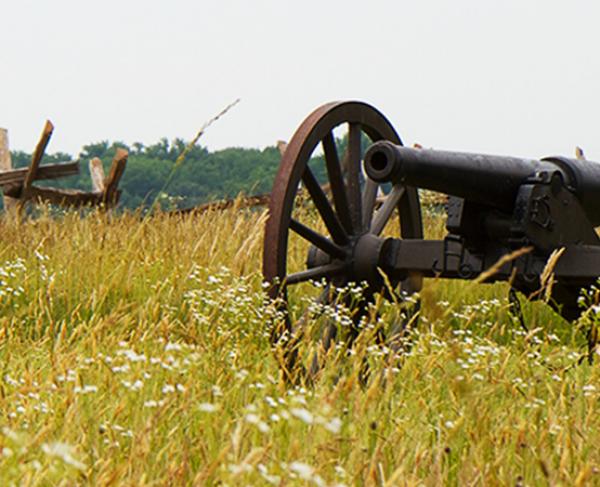