France and the American Revolution

During the struggle for American independence, France provided the money, troops, armament, military leadership, and naval support that tipped the balance of military power and paved the way for the Continental Army’s ultimate victory. These crucial French contributions exemplify the global character of the war and became the basis for more than two centuries of Franco-American brotherhood in arms.

THE CONNECTION THAT MADE INDEPENDENCE POSSIBLE

The American alliance with the French was hard fought, with characters such as Benjamin Franklin pushing interest in the Patriot cause overseas and Americans at home pushing forward in battle to prove their mettle. After demonstrating their strength at Saratoga, the Americans secured an ally, and the French gained an opportunity to deliver a devastating blow to their old adversary. With French forces amplifying the power of the Continentals, strategy shifted, and the war’s reach even spread around the world on the high seas.

France in the American Revolution

France was America's first international ally, and their partnership during the Revolutionary War helped the United States to achieve its independence 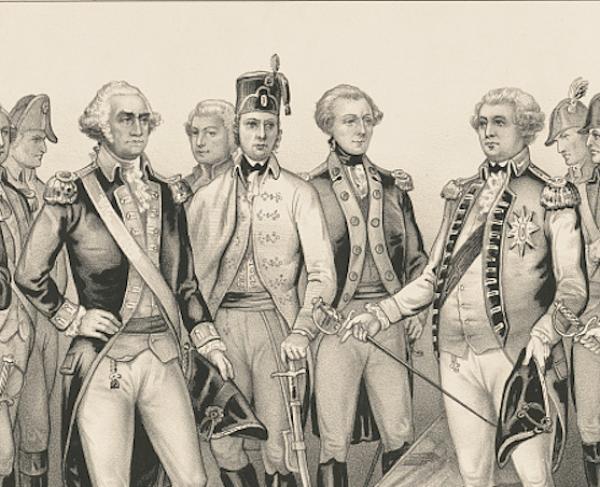 Strange Bedfellows: Why France Intervened in the American Revolution

Though sometimes undervalued in wider cultural memory, almost every historian of the American Revolution acknowledges that without aid and Foreign Fighters for the American Cause of Independence 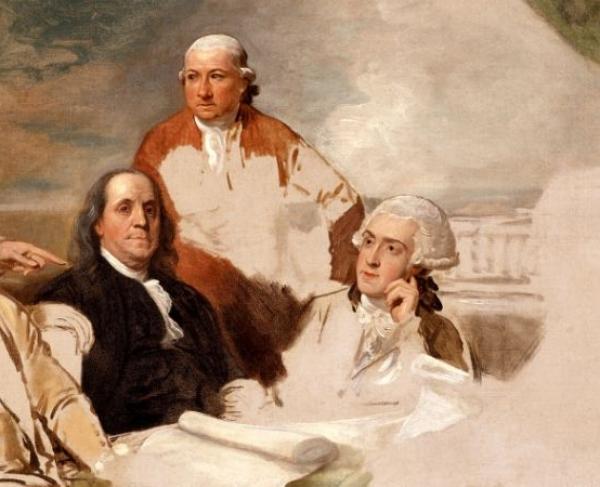 The Treaty of Paris

On October 19, 1781, General Lord Charles Cornwallis surrendered 7,000 British soldiers to the Continental Army after a crushing defeat at the Battle 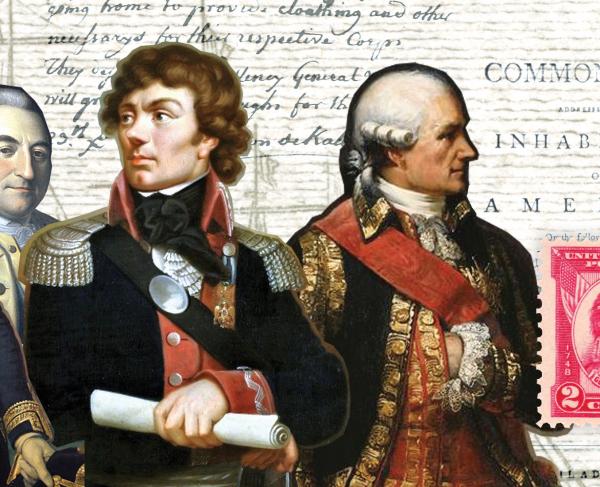 Six Idealists Who Came to America to Fight for Freedom

Even before American independence, some individuals were drawn across the Atlantic and onto the front lines of the American Revolution to fight for 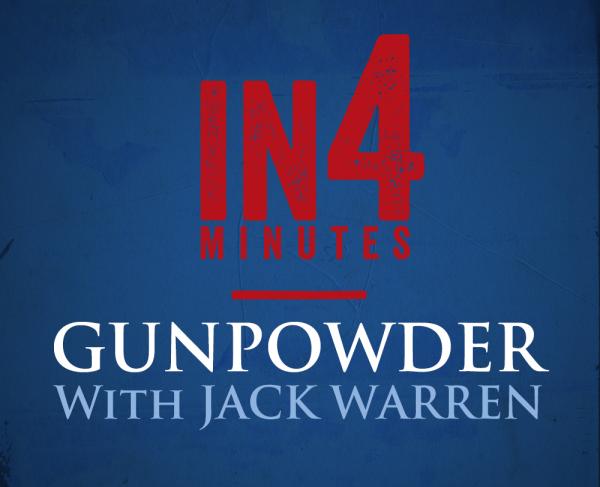 VIDEO | As was true with many things during the Revolutionary War, the French aided George Washington and the patriot cause by supplying gunpowder to

FRENCH FIGURES IN THE REVOLUTION

From a young king set on making France the supreme European monarchy, to the men in the French Court ushering the king toward the Patriot cause, to the Frenchmen who crossed the Atlantic to fight for and alongside a people whose liberty was at stake, France supported American independence with a plethora of people. Without their fighting spirit, the American Revolution would’ve looked much different. 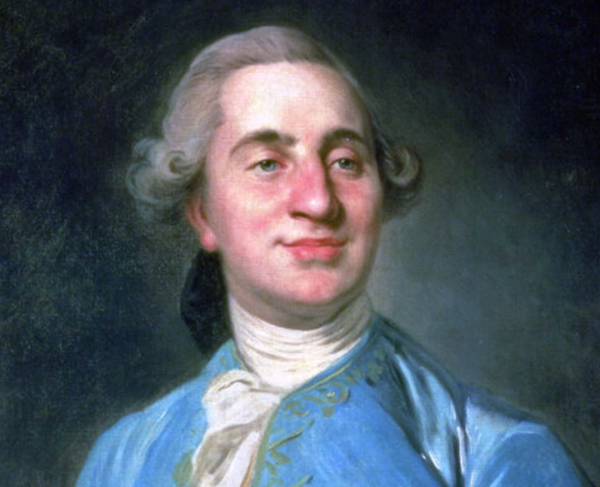 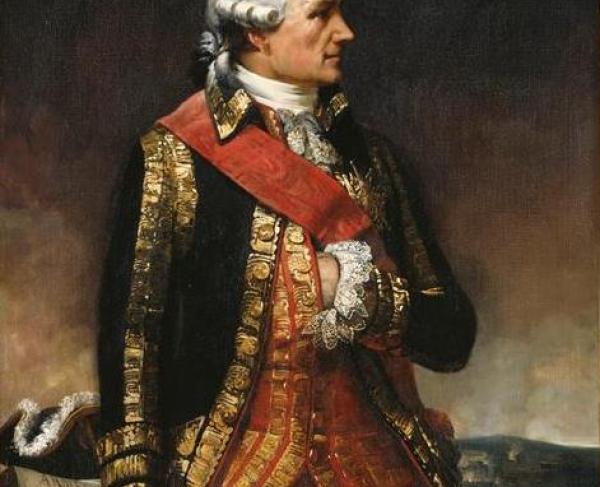 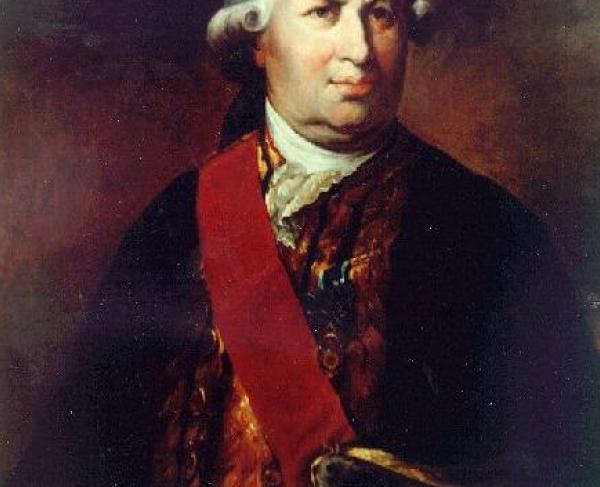 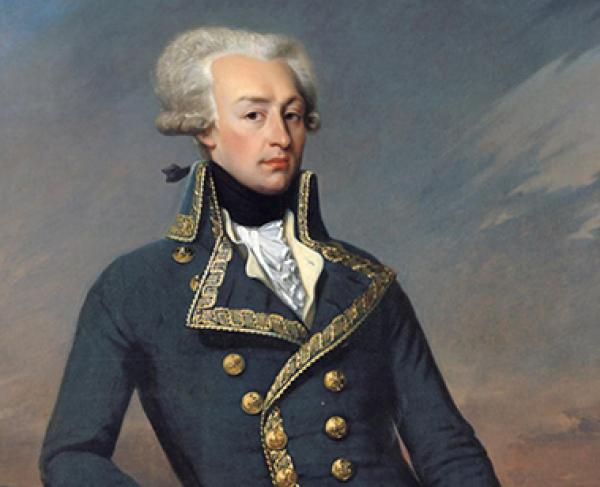 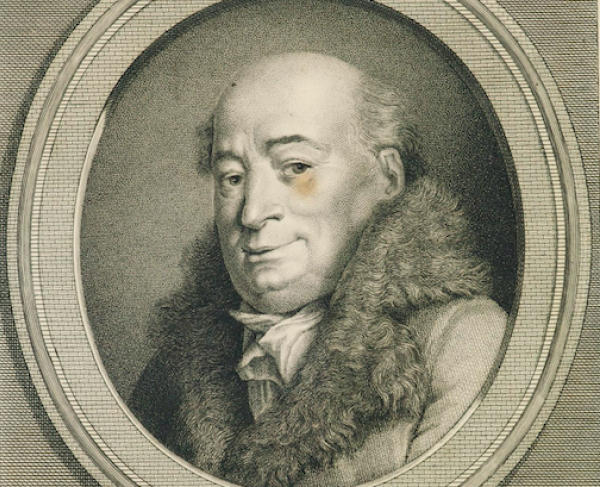 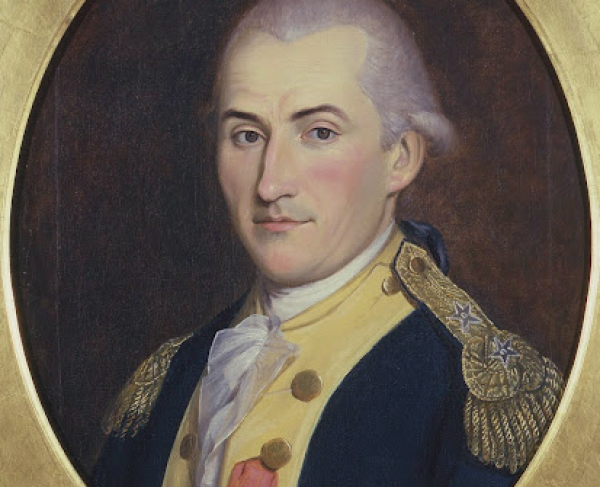 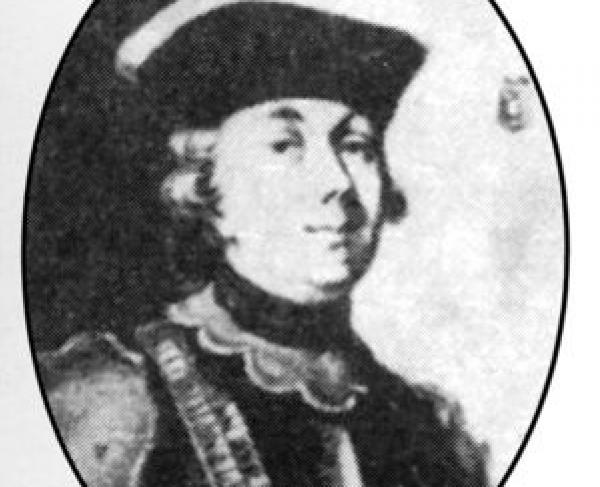 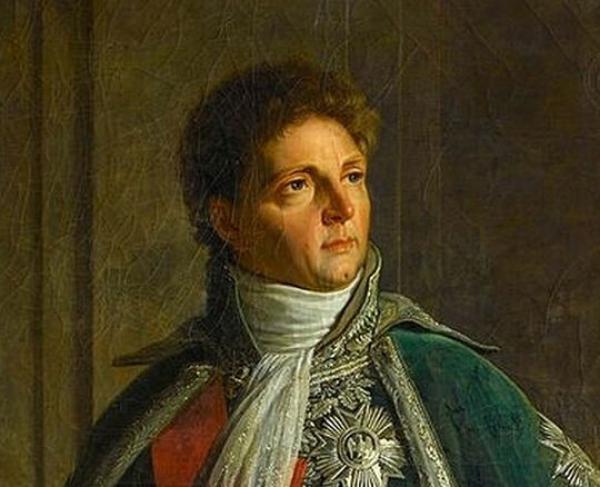 WHEN THE FRENCH CAME TO FIGHT

The springboard for a formal alliance with the French, the two-part Battle of Saratoga was a much-needed American victory to overcome the shadow that was cast by the disastrous Battle of Quebec. Horatio Gates and the Northern Department of the Continental Army overcame John Burgoyne and his British forces, persuading the French that the Americans would make a worthy partner. Over the course of the Revolution, France provided an estimated 12,000 soldiers and 32,000 sailors to the American war effort. 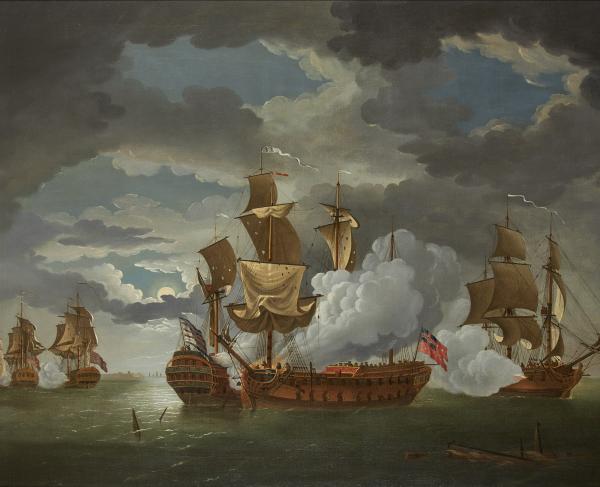 The Battle of Flamborough Head 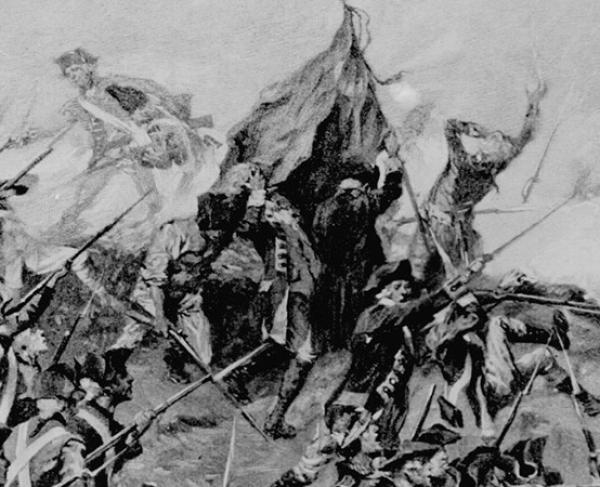 DOCUMENTS THAT DEFINED THE COURSE OF HISTORY

Of the many words that have been written on this global connection, some of the most telling can be found within the documents that were composed amidst the historic events. These documents illuminate the goals and conclusions of a successful partnership, as well as ideas on civics and government that the Revolution imparted. 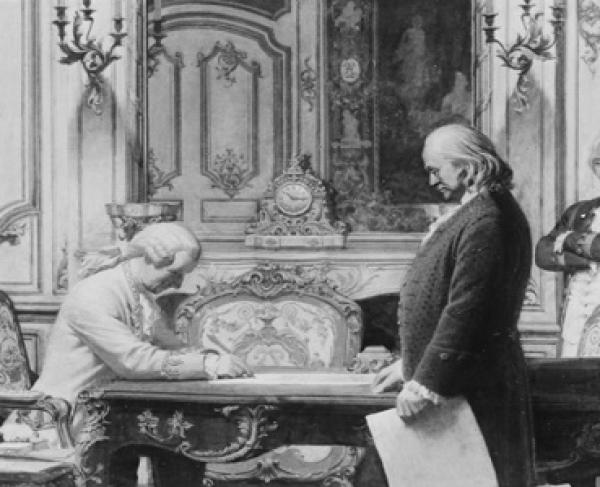 This 1778 treaty established the formal alliance of America with France during the American Revolutionary War.

The Treaty of Paris formally ends the American Revolutionary War.

Penned by the Marquis de Lafayette with the help of Thomas Jefferson, this draft of the Declaration of the Rights of Man and of the Citizen was

French assistance was critical to winning the Revolutionary War, but our European ally’s course became bumpy during a complicated and bloody revolution of its own. In these tumultuous years, American relations with France suffered setbacks like the XYZ Affair and even teetered on the brink of armed conflict. But divisions were mended, and the American appreciation nurtured. Legend holds that leaders of the American Expeditionary Force, arriving in France during WWI declared, “Lafayette, we are here.” 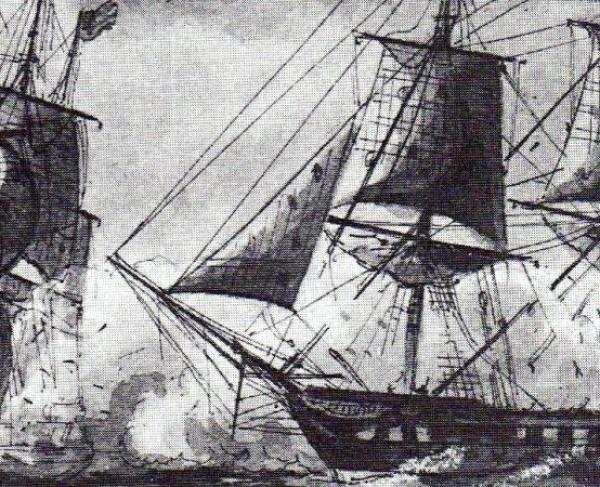 It is no exaggeration to say that that the United States owed its victory in the Revolutionary War to the Kingdom of France. Even before the combined 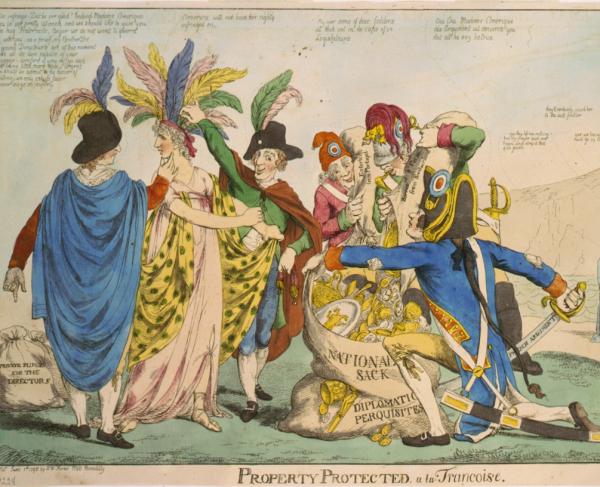 In the dawn of President John Adams’ presidency, a diplomatic situation unfolded with the former Revolutionary War ally of France. France itself was

In efforts to remember this history-laden alliance and those linked to it, commemorative projects have been launched, linking these stories to the physical landscapes they unfolded upon. One may now visit several of the sites that the Continental army and allied French forces did when they trekked from Newport, R.I., to Yorktown, Va., in 1781. Or, if interested in the “Hero of Two Worlds” (A.K.A. the Marquis de Lafayette), one will soon be able to follow in his 1824–25 footsteps on a trail dedicated to the legendary figure’s American tour.