The Battle of Stony Point took place on the evening of July 16, 1779 at a fortified British outpost on the banks of the vital Hudson River. The fighting was part of both British and American efforts to maneuver around New York City, and occupy a favorable position on the river, and in the highlands surrounding it.

Not a fort in the truest sense of the word, the British encampment about 30 miles north of New York City was a series of earthworks, with mounted cannon emplacements fronted by abatis and forested scruff. The terrain was rough, hilly, and strewn with rocks. There was significant weakness, however: inadequate defenses near the base of the fortification along the shoreline of the Hudson River. This allowed American troops to deploy effectively in two lines: one sweeping up the northern slope of the fort while the other stormed the southern face of the prominence.

The American force was commanded by General Anthony Wayne, but in an unusual move for a commanding general, George Washington was deeply involved in the tactics, ordering American forces to advance with unloaded muskets and to use the bayonet to great effect. This insured that no rounds could go off accidentally to alert British sentries. Washington also ordered his men to pin pieces of white paper to their hats so they could identify friend from foe once inside the fort.

The weather cooperated with the Americans, as clouds obscured the moonlight and shielded the Patriots from British sentries. When the British finally discovered the attack, the arrangement of their artillery proved disastrous: their guns could not be angled to effectively fire into the oncoming Americans. British troops under the command of Lieutenant Colonel Henry Johnson were outnumbered two to one, and quickly overwhelmed.

One of the first Americans to enter the fort was Peter Francisco, a hulking behemoth of a man known as the “Virginia Giant.” In the assault, Francisco suffered a nine-inch laceration to his stomach but kept on fighting, killing at least three British soldiers. His actions were duly recorded in the after-action report to Washington.

The skillfully planned and risky assault was also the first time in American military history that “elite,” well-trained troops, many from the 1st Maryland Continental Line, were used.

The battle is especially famous as the place where Anthony Wayne earned the sobriquet “Mad” during the fighting. Early in the bold attack, the American brigadier general was grazed in the head by a musket ball. Wayne refused to be left behind and, brandishing his sword, he was carried into the fort as the Americans charged uphill.

With the victory secure, the wounded Wayne sent a dispatch to Washington: "The fort and garrison, with Colonel Johnson, are ours. Our officers and men behaved like men who are determined to be free." It was a stinging defeat for the British, who suffered more than 600 casualties (mostly prisoners) compared to 100 Americans killed and wounded. The victory also helped boost American morale. Nevertheless, the battle proved to be of little strategic value. After Stony Point, the Americans secured West Point 12 miles upstream, giving them virtual control of the Hudson River Valley. 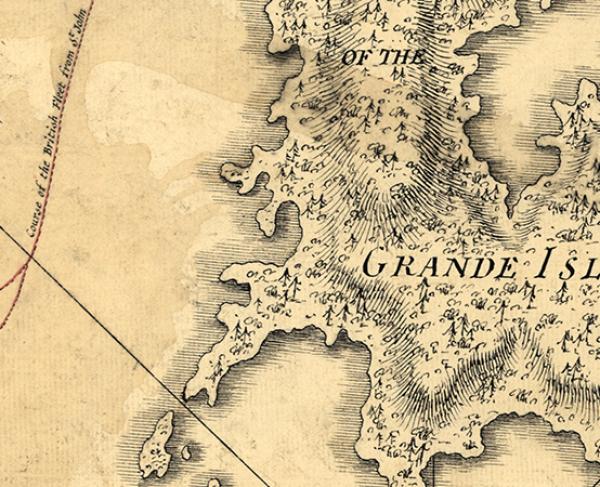 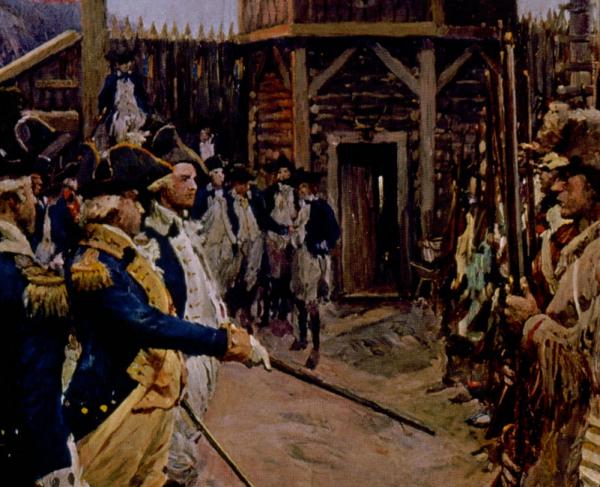 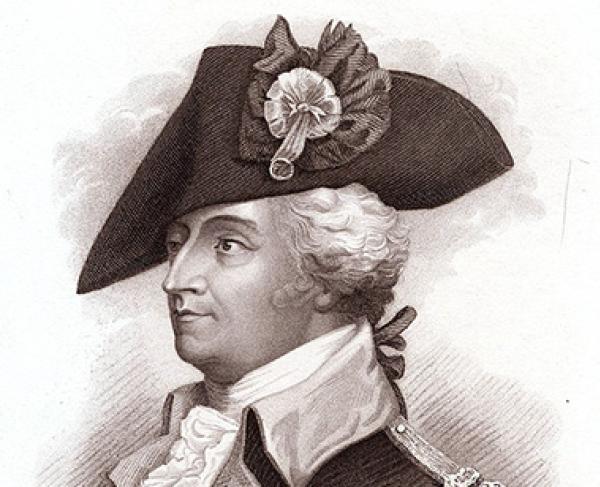 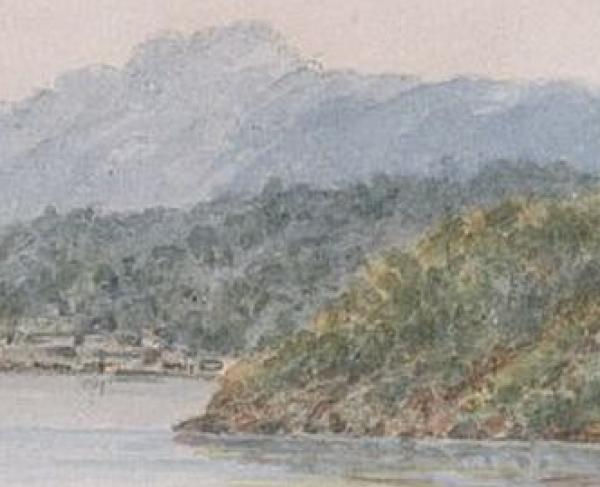 One of the few major battles to take place in New York after Saratoga, Stony Point was a defeat for the British and ended their control of the Hudson...
Details and Itineraries »