During the 1777 Saratoga Campaign, there were several crucial limited engagements that played a role in slowing down General John Burgoyne’s 8,000-man invasion force as it made its way south from Canada to rendezvous with other British forces near Albany, New York. One of those places was Hubbardton located in present day Vermont. The British attacked the American rear guard, which had abandoned Fort Ticonderoga without firing a shot after the British placed cannons on the hills overlooking the fort. With Fort Ticonderoga made untenable, General Arthur St. Clair ordered the fort evacuated on July 5, 1777.

With intelligence in hand that the Americans had left their defensive position at Fort Ticonderoga and were headed south, the British opted to take advantage of the situation. Burgoyne’s adjutant, General Simon Frasier, pursued the Americans, catching up with them on July 7 at Hubbardton. Elements of Saint Clair’s rear guard had encamped at Hubbardton and were taken by surprise by the British, reinforced by a detachment of Brunswick Grenadiers and Jägers led by General Friedrich Adolf Riedesel. The Americans put up stiff resistance, and almost succeeded in turning the British flank, only to have the Brunswick Grenadiers arrive on the field, singing Hymns as they crashed into the American flank, staving off a British defeat. Joining in the fight for the Americans was Colonel Seth Warner, a grizzled Veteran of the French and Indian War and his band of Green Mountain Boys. These were the Americans who provided the heavy fighting on the American side.

While many Americans were taken prisoner and marched back to Fort Ticonderoga for confinement, the bulk of Saint Clair’s army was able to escape further south along the Hudson. The result was a British tactical victory, but an American strategic victory. 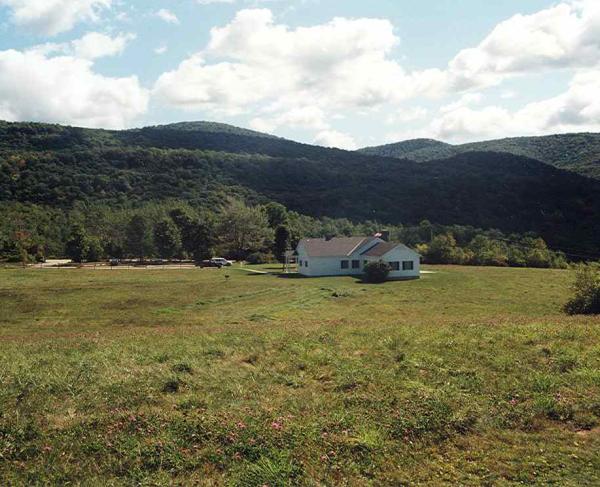 Run by the Vermont Division for Historic Preservation, the Hubbardton Battlefield State Historic Site boasts views similar to those that the...
Details and Itineraries »