Amendments to the Constitution Proposed by the Hartford Convention : 1814

Unhappy with the War of 1812, New England Federalists met in Hartford, Connecticut, to propose amendments to the Constitution to lessen the Southern and Western states' political power and increase New England's. Unfortunately, these amendments were proposed a month before the Battle of New Orleans and seemed irrelevant and disloyal in the wake of this military victory. After the Hartford Convention, the Federalist Party lost much of its political power and never truly recovered as a party.

Therefore resolved.-That it be and hereby is recommended to the Legislatures of the several States represented in this Convention to adopt all such measures as may be necessary effectually to protect the citizens of said States from the operation and effects of all acts which have been or may be passed by the Congress of the United States, which shall contain provisions, subjecting the militia or other citizens to forcible drafts, conscriptions, or impressments, not authorized by the Constitution of the United States

Resolved.-That it be and hereby is recommended to the said Legislatures, to authorize an immediate and earnest application to be made to the Government of the United States, requesting their consent to some arrangement, whereby the said States may, separately or in concert, be empowered to assume upon themselves the defense of their territory against the enemy, and a reasonable portion of the taxes, collected within said States, may be paid into the respective treasuries thereof, and appropriated to the payment of the balance due said States, and to the future defense of the same. The amount so paid into the said treasuries to be credited, and the disbursements made as aforesaid to be charged to the United States.

Resolved.-That it be, and it hereby is, recommended to the Legislatures of the aforesaid States, to pass laws (where it has not already been done) authorizing the Governors or Commanders-in Chief of their militia to make detachments from the same, or to form voluntary corps, as shall be most convenient and conformable to their Constitutions, and to cause the same to be well armed equipped and disciplined, and held in readiness for service; and upon the request of the Governor of either of the other States, to employ the whole of such detachment or corps, as well as the regular forces of the State, or such part thereof as may be required and can be spared consistently with the safety of the State, in assisting the State, making such request to repel any invasion thereof which shall be made or attempted by the public enemy.

Resolved.-That the following amendments of the Constitution of the United States, be recommended to the States as aforesaid, to be proposed by them for adoption by the State Legislatures, and, in such cases as may be deemed expedient, by a Convention chosen by the people of each State.

And it is further recommended, that the said States shall persevere in their efforts to obtain such amendments, until the same shall be effected.

First.-Representatives and direct taxes shall be apportioned among the several States which may be included within this union, according to their respective numbers of free persons, including those bound to serve for a term of years, and excluding Indians not taxed, and all other persons.

Second.-No new State shall be admitted into the union by Congress in virtue of the power granted by the Constitution, without the concurrence of two-thirds of both Houses.

Third.-Congress shall not have power to lay any embargo on the ships or vessels of the citizens of the United States, in the ports or harbors thereof, for more than sixty days.

Fourth.-Congress shall not have power, without the concurrence of two-thirds of both Houses, to interdict the commercial intercourse between the United States and any foreign nation or the dependencies thereof.

Fifth.-Congress shall not make or declare war, or authorize acts of hostility against any foreign nation, without the concurrence of two-thirds of both Houses, except such acts of hostility be in defense of the territories of the United States when actually invaded.

Seventh.-The same person shall not be elected President of the United States a second time; nor shall the President be elected from the same State two terms in succession.

Resolved.-That if the application of these States to the government of the United States, recommended in a foregoing Resolution, should be unsuccessful, and peace should not be concluded and the defense of these States should be neglected, as it has been since the commencement of the war, it will in the opinion of this Convention be expedient for the Legislatures of the several States to appoint Delegates to another Convention, to meet at Boston, in the State of Massachusetts, on the third Thursday of June next with such powers and instructions as the exigency of a crisis so momentous may require. 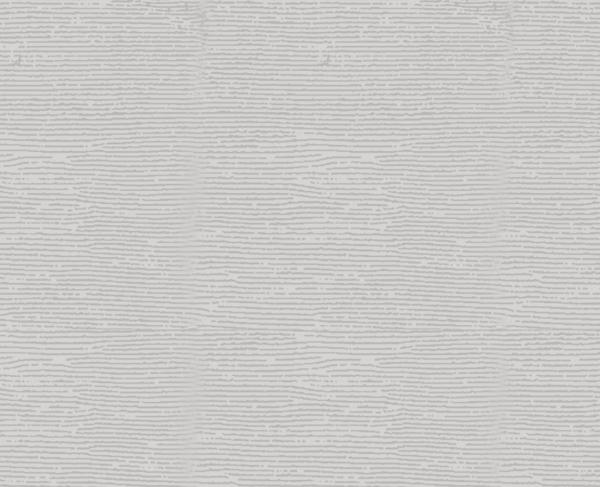 Chase Clough Details the 1814 Niagara Campaign to His Wife