After the Atlanta and Georgia Campaigns of late 1864, Union commanders looked to wipe out remaining Confederate forces in the deep south, including those defending Mobile, Alabama. In the last week of March, 1865, the Union XVI and XIII corps under Maj. Gen. Edward R. S. Canby moved north along the eastern shore of Mobile Bay toward Confederate defenders at Spanish Fort, arriving there March 27. Brig. Gen. St. John R. Liddell, with about 3,000 men supported by gunboats, held out against the much larger Union force until Spanish Fort fell on April 8, allowing Canby to concentrate 16,000 men for the attack on nearby Fort Blakeley the next day. After a brief fight, Union troops breached the Confederate earthworks compelling the defenders to surrender. Around 5,000 African-American forces played a major role in the successful Union assault. The capture of Fort Blakeley was the last combined-force battle of the war, fought the same day Robert E. Lee surrendered his army at Appomattox. 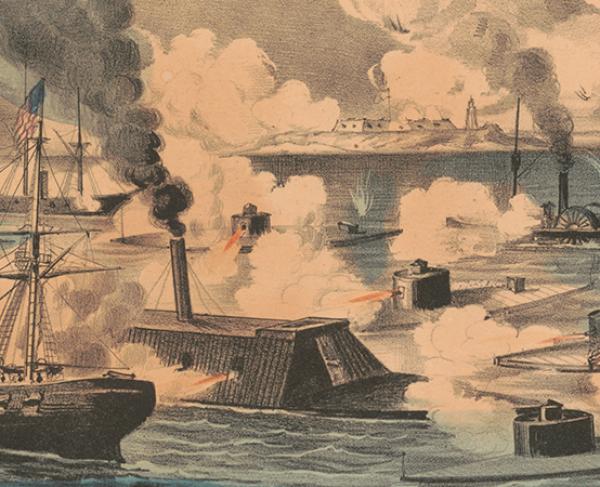 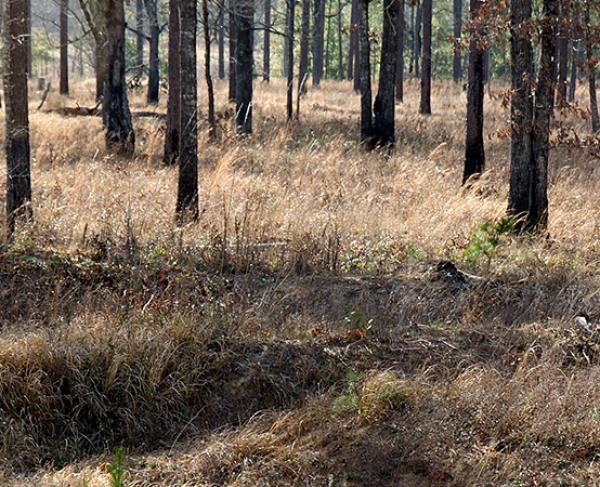 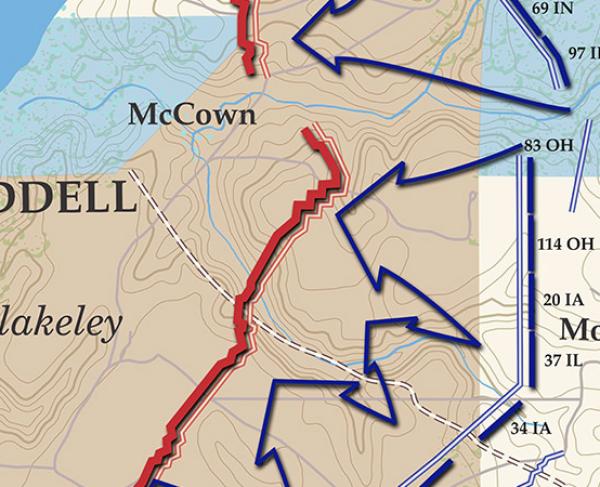 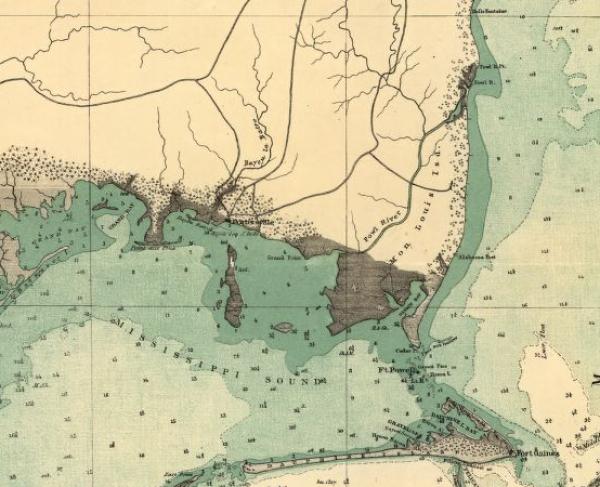 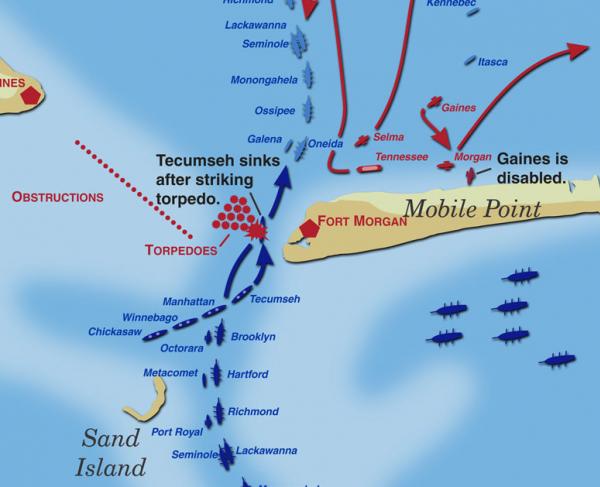 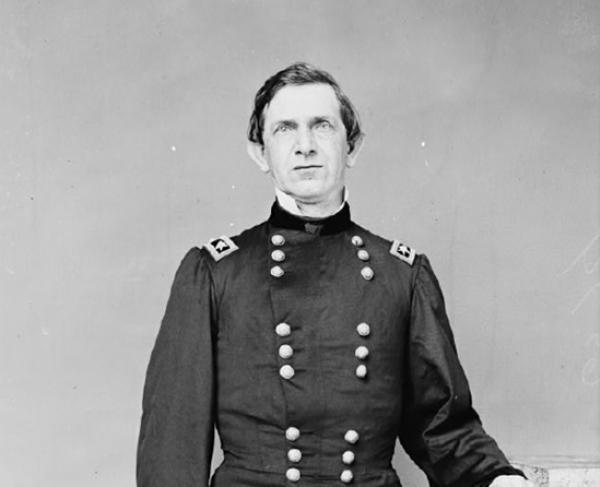 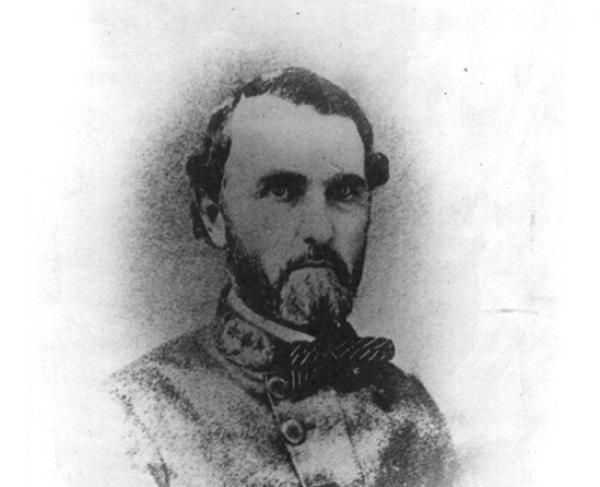