Two weeks after Union forces arrived to invest the Confederate defenders of Petersburg, the battle lines of both sides had settled into a stalemate. Since Cold Harbor, Lieut. Gen. Ulysses S. Grant was reluctant to mount a frontal attack against well-entrenched Confederates. By late June, Grant's lines covered most of the eastern approaches to Petersburg, but neither side seemed ready to risk an offensive move. Part of the Union line was held by Maj. Gen. Ambrose E. Burnside's Ninth Corps. Some of Burnside's men were Pennsylvania miners, and they approached Burnside with a plan.  They would tunnel underground from behind Union lines to a point underneath a Confederate position and fill the mine with explosives. When detonated, the resulting explosion would destroy a portion of the Rebel lines that could be exploited by infantry. Grant demurred but the digging began. On July 30th, after weeks of preparation, the Federals exploded the mine beneath a Confederate salient, blowing a gap in the defenses. At that point, everything deteriorated rapidly for the Union attackers. Unit after unit, most of whom were U. S. Colored Troops, charged into and around the crater, where most of them milled in confusion in the bottom of the crater. The Confederates quickly recovered and launched several counterattacks led by Maj. Gen. William Mahone. The break was sealed off, and the Federals were repulsed with severe casualties. Most of the black soldiers were badly mauled. Instead of ending the siege, both sides settled in for eight months of trench warfare. Burnside was relieved of command for his role in the debacle. 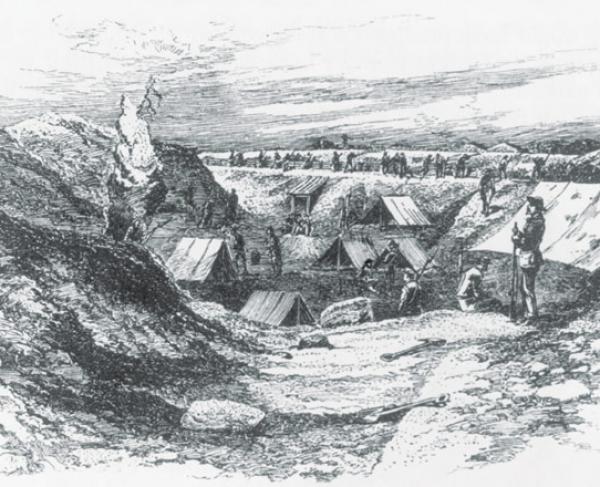 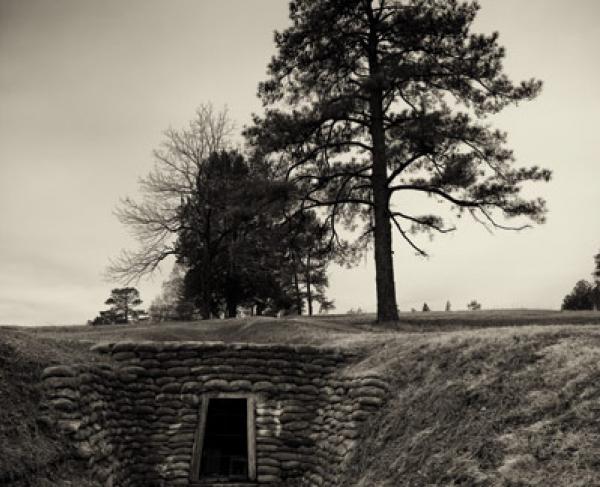 Chaos Beyond the Crater 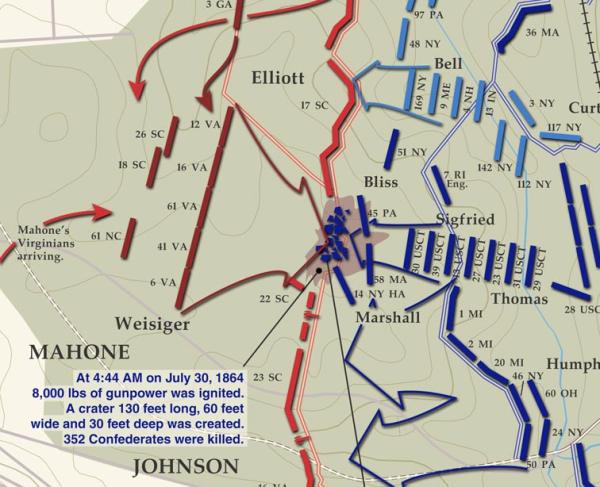 The Crater: Search All Resources 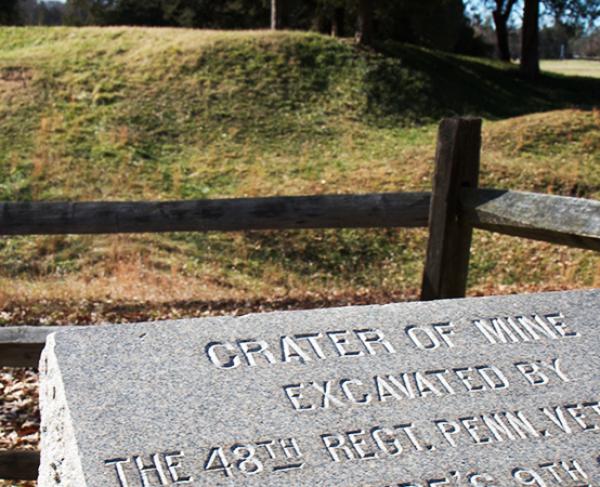 The site of the Crater is located within the Eastern Front of the Petersburg National Battlefield Park and is a stop along the self-guided driving...
Details and Itineraries »