Early in the war, the Lincoln administration knew well the importance of keeping the border state of Kentucky in the Union. Any Rebel armies operating successfully there could encourage secessionist sympathies. In late 1861, a Confederate force of around 6,000 men under Brig. Gen. Felix Zollicoffer entered the southeast corner of the state just north of the Tennessee border and occupied the strategic Cumberland Gap. To counter Confederate moves in the area, Union Brig. Gen. George H. Thomas sent a detachment under Col. T.T. Garrard to secure the ford on the Rockcastle River, establish a camp at Wildcat Mountain, and obstruct the Wilderness Road passing through the area. Garrard informed Thomas that if he did not receive reinforcements, he would have to retreat because he was outnumbered seven to one. Thomas sent Brig. Gen. A. Schoepf with a brigade to Garrard, bringing the total force to about 7,000. On the morning of October 21, 1861, soon after Schoepf arrived, some of his men moved forward and ran into Rebel forces, commencing a fight. The heavily fortified Federals repelled the Confederate attacks. The Confederates withdrew during the night and continued their retreat to Cumberland Ford, which they reached on the 26th. A Union victory was welcomed, countering the Confederate victories at First Manassas and Ball's Bluff. 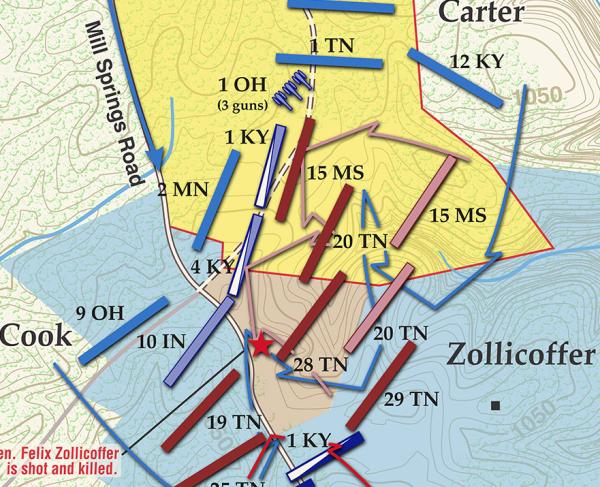 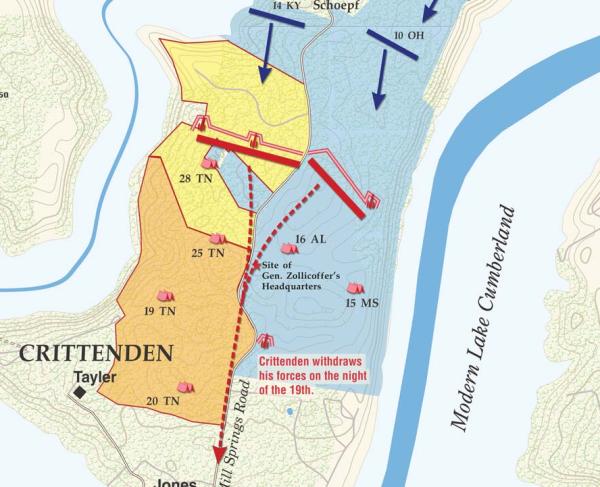 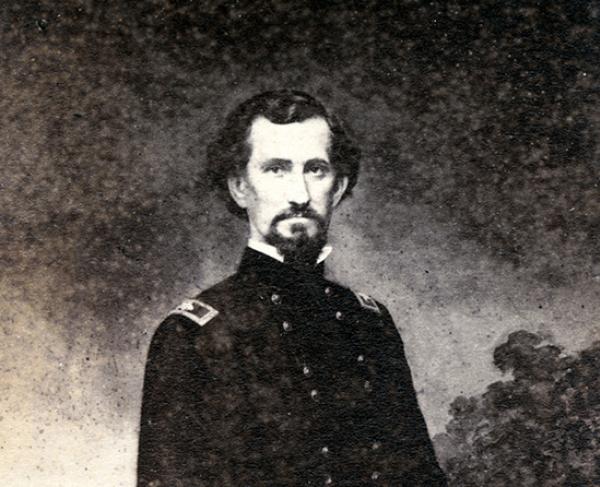 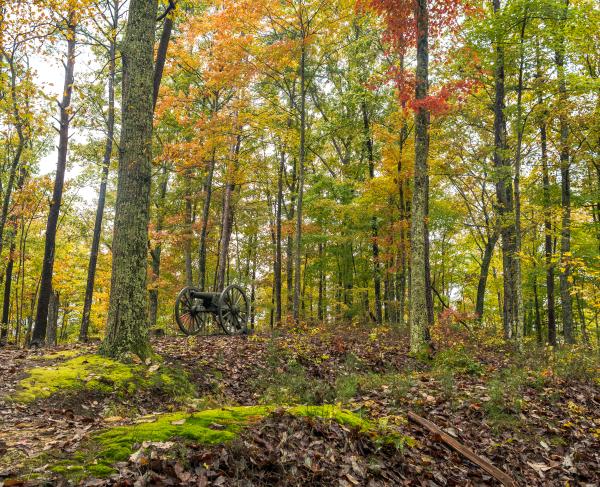