Maria Dolores “Lola” Sánchez was one of the most unsuspecting Confederate spies of the Civil War. Born to Cuban parents who immigrated to Florida in the mid-1840s, Lola spent her days tending to household duties at her family’s home in Palatka, Florida. Between taking care of her parents and managing the household, Lola had minimal time to keep up with Civil War efforts, let alone getting involved in them.

By the final years of the Civil War, Lola Sánchez shifted her priorities. Sánchez became entangled in Civil War politics after Union and Confederate forces set up camps in Palatka, Florida. The last straw for Lola Sanchez occurred when Don Mauricio Sánchez, Lola’s father, was falsely accused of being a Confederate spy by neighboring Union soldiers. Union soldiers imprisoned Mauricio at the Castillo de San Marcos in St. Augustine, and every plea of the Sánchez family for Don’s release fell on deaf ears.

Lola Sánchez’s hospitality-based tactics prevailed on May 21, 1864, as she learned the Union was planning a raid on Confederate supplies at St. Augustine via the USS Columbine the next morning. After this raid, Union forces planned to push forward to Horse’s Landing and ambush Confederate soldiers while they were asleep. Lola rode a mile and a half on horseback to inform Captain John Jackson Dickison, the commander of the local Confederate forces, of the Union’s planned ambush. While Lola made this trek, her sisters kept the Union soldiers occupied back at their Palatka residence.

Sánchez’s efforts proved to be a success, as Dickinson and his troops successfully countered the Union ambush on May 22, 1864. John Jackson Dickinson ambushed the USS Columbine at Horse’s Landing. Confederate troops captured and burned the USS Columbine, making this one of the few instances when a Union warship was destroyed by land-based forces. The remaining Union soldiers were captured. In the end, the Battle of Horse’s Landing proved to be a resounding victory for Confederates.

After the Civil War Lola married Confederate officer Emmanuel Lopez and had a daughter named Leonicia Lopez born in St. Augustine. Lola died in 1895 and was buried in "All Souls Parish Catholic Cemetery" in Palatka, Florida. 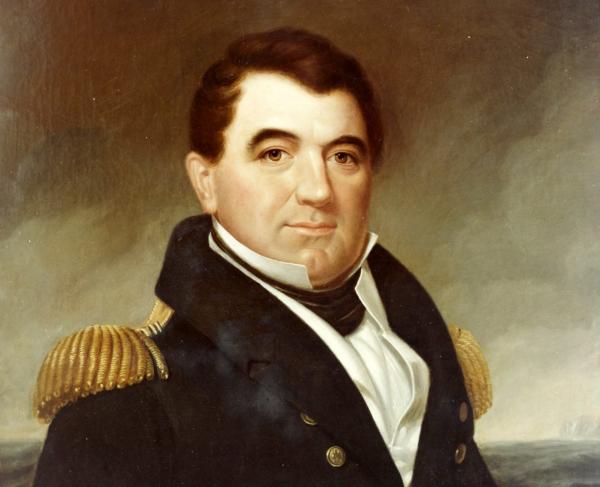