Colonel Henry Pleasants of the 48th Pennsylvania, a mining engineer by profession, saw a way to end the stalemate following the failed Union attacks in mid-June. Pleasants proposed to build a mine with a large gallery under Elliott's Salient, pack the gallery with black powder, and blow a huge hole in the enemy line, opening a clear path to Petersburg.

Despite skepticism, apathy, and outright opposition from General George Meade, Pleasants began digging on June 25. By July 17, he had completed a shaft 510 feet in length. Pleasants began his mine here in a deep depression invisible to the Confederates. He ventilated the shaft by creating air flow from a pipe extending outside the entrance and a fire that sucked the stale air out a chimney, still visible as a depression on a crest on site.

Pleasants dug lateral galleries under the Confederate fort and packed them with 8,000 pounds of powder. By July 27, the mine was ready to ignite.

Initially, the Union high command placed little stock in the mine's potential. But by the end of July, General Ulysses S. Grant had decided to authorize the explosion and use it to capture Petersburg in a spectacular coup de main. General Ambrose Burnside's plan was to pass his leading division through the gap created by the explosion and then have his troops turn north and south respectively to widen the breach, and clear the way to the vital Jerusalem Plank Road. The Ninth Corps commander chose General Edward Ferrero's division of black troops to spearhead the assault. Those these troops had spent most of their service guarding wagon trains and building fortifications, Burnside believed their enthusiasm would compensate for their lack of combat experience. What's more, each brigade in Ferrero's division trained for its role in Burnside's carefully choreographed scheme.

On the day before the assault, however, army commander Meade ordered Burnside to select a white unit instead. Burnside had his division commanders draw lots for the job. James H. Ledlie—possibly the worst general officer in the Union army—picked the short straw. Untrained, ill-prepared, and led by a drunken coward, Ledlie's men would lead one of the Civil War's most calamitous attacks the next morning. 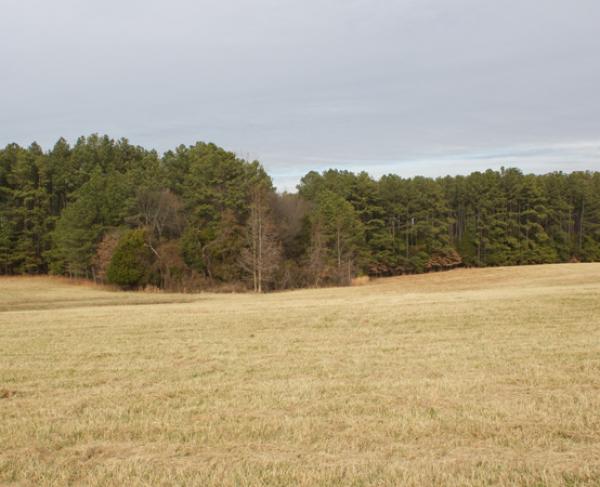 The Crater
Petersburg - Battle of the Crater - July 30, 1864
The Crater Battlefield
Calamity in the Crater