However, even after the Virginia Plan and the New Jersey Plan were rectified, a new issue emerged: how to count the states’ population. The southern States, with high populations of enslaved African Americans, wanted to count slaves in their population totals, while many Northern States, with lower enslaved populations, thought this plan gave southern States an unfair advantage. In addition, many found it hypocritical to count enslaved persons in the population total when they were considered “property” in other legislation. Some delegates wanted to go even farther and abolish slavery and the slave trade during this Convention. Unable to find a resolution to this problem, the Convention ruled that Congress had the power to ban the international slave trade, but not until 1808, 20 years later. They delayed the issue, hoping that compromise could be found at that time. In addition, they settled on the Three-Fifths Compromise. This compromise stated that enslaved persons counted as 3/5th of a person in representation numbers and tax numbers. States with high enslaved populations got more representation in the House of Representatives but also had to pay more taxes to the central government. This question on slavery and its endurance in American haunted the United States government until war eventually erupted on the issue in 1861.

Other discussions emerged in this Convention, such as: In the Executive Branch, should there be one leader, known as the president, or should there be a group of leaders? If there is one president, how should that president be elected, and how long should their terms in office be? Should there be a way to impeach if the president is not fulfilling their duties and what offense should be impeachable? Which branch should be responsible for electing judges for the Judicial Branch of government? What type of systems was in place to check and balance the three branches of government? Etc. 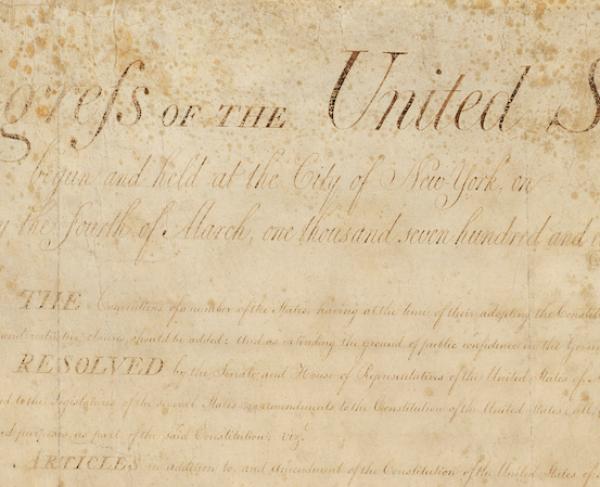 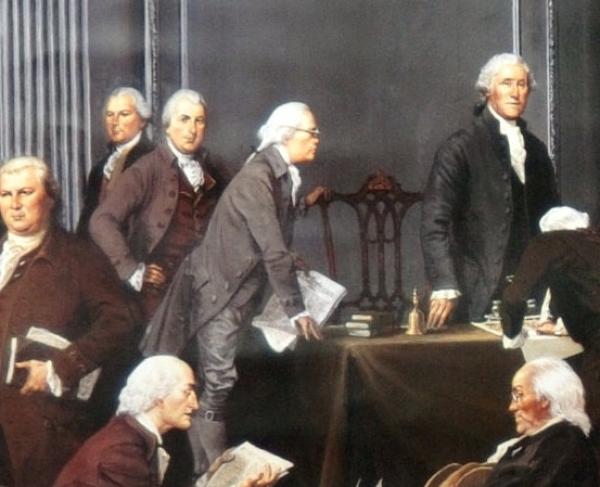 About the Articles of Confederation