Tour the Chattanooga Battlefield in One Day

After taking charge of the Union’s western armies in October of 1863, General Ulysses S. Grant focused on lifting the Confederate siege of Chattanooga, Tennessee. After three days of Union victories on Orchard Knob, Lookout Mountain, and Tunnel Hill, the Confederate army withdrew and opened up the Deep South to a Union invasion.

Tour the Battlefield. You have several options:

Chattanooga National Cemetery was established during the Civil War in December 1863 by an order from Gen. George Thomas to provide a proper burial for Union soldiers killed in the battles around Chattanooga. 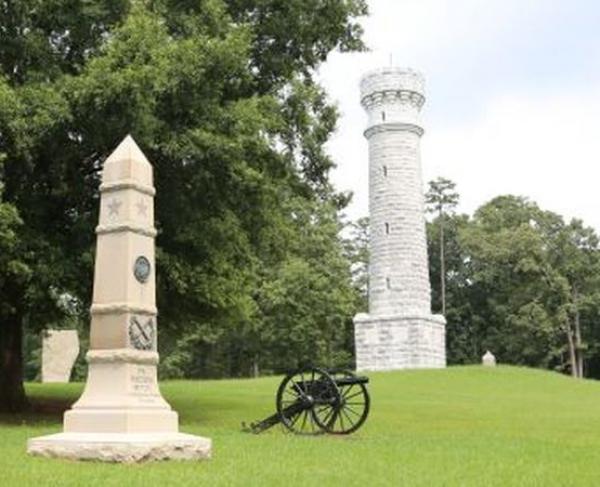 Tour the Chickamauga Battlefield in One Day 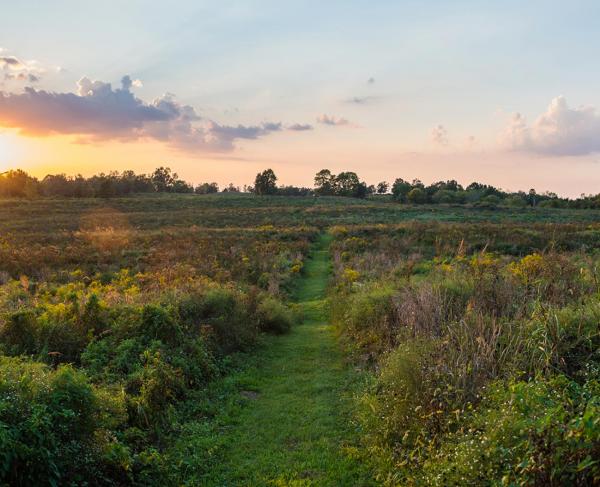 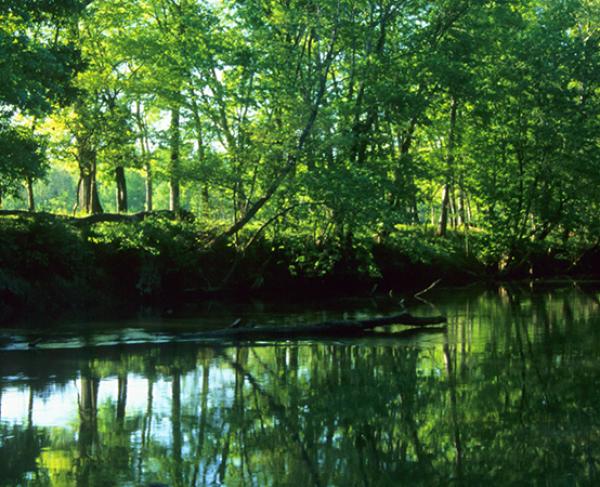 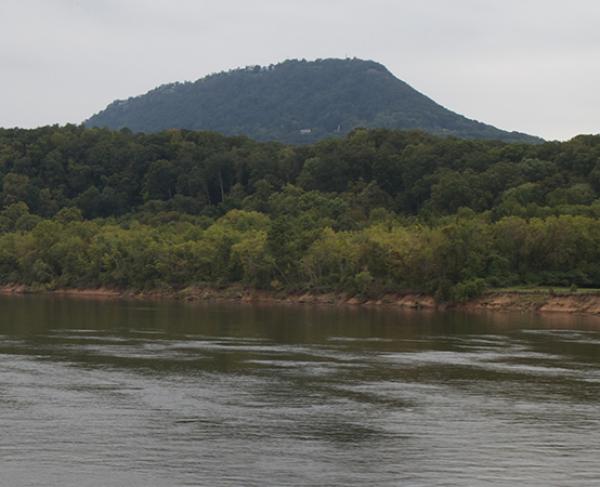 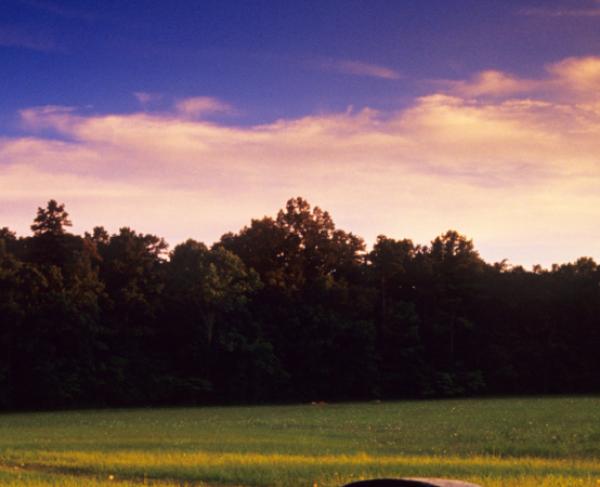 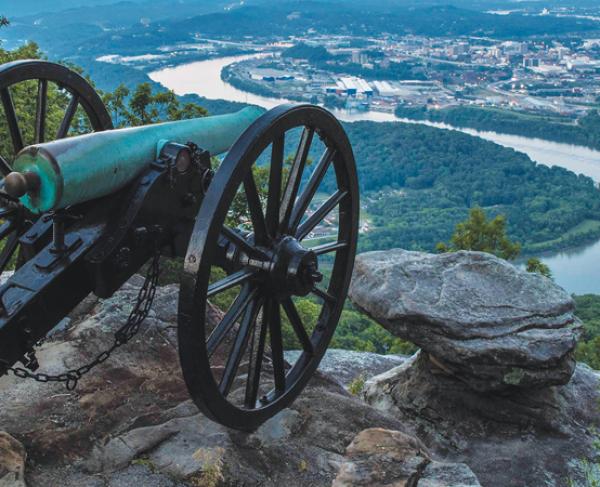