Unable to wrest Philadelphia from British control, George Washington led his army to Valley Forge, eighteen miles northwest of the city, to camp for the winter. From December 19, 1777, to June 19, 1778, the Continental Army trained under Baron Frederich von Steuben while struggling with the cold, lack of supplies, and disease. Between 1,700 and 2,000 soldiers died while at the camp. Today, the Valley Forge National Historical Park features 3,500 acres of monuments, meadows, and woodlands commemorating the sacrifices and perseverance of the Revolutionary War generation.

The Continental Army's winter at Valley Forge is famously remembered and depicted in many paintings. Discover 10 facts that you did not know about... 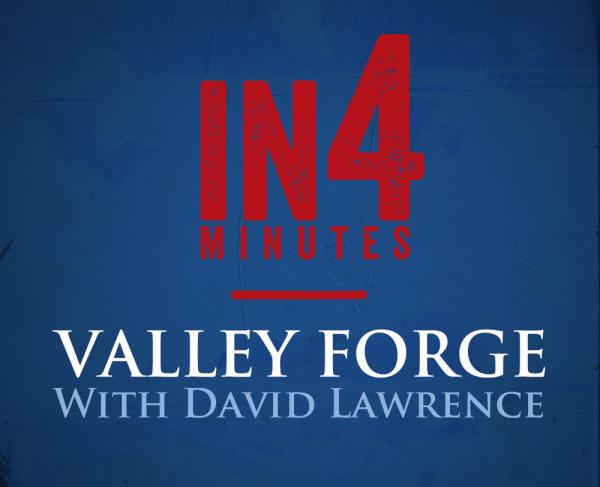 On December 2, 1777, General George Washington wrote to Joseph Reed about the issue of where to encamp the Continental Army for the upcoming winter of...