Including Lexington and Concord

The powder keg that exploded into a rebellion, Boston perhaps has more historic sites closely associated with the American Revolution than any other city in America. While not battlefields in the truest sense, sites like the Paul Revere House, Old North Church, Bunker Hill Monument, and the Boston Massacre site form almost spiritual centers for the early origins of the country. That said, the eleven month-long Siege of Boston did become George Washington’s earliest victory over the British, and a few remnants remain today, such as Fort Washington Park, south of Harvard University, where General Washington placed his artillery to bombard the occupying redcoats. And of course, a few hours outside the city are the twin towns of Lexington and Concord, where the first pitched battle of the Revolutionary War was fought. Feel free to also use the American Battlefield Trust’s travel itineraries to take a look at the many other Revolutionary War sites in Boston. 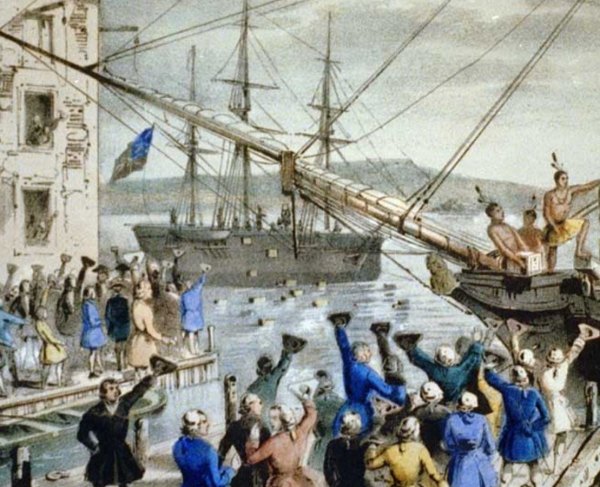 Tour Revolutionary Boston in One Day 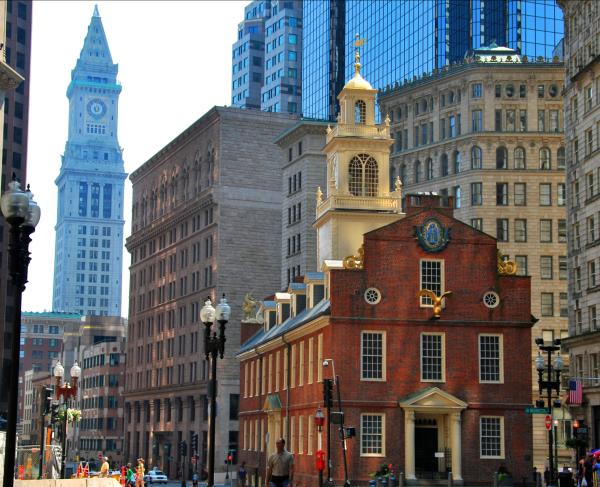 The American Battlefield Trust and our members have saved more than 1 acres at Boston.