In rural fields just east of Kinston, North Carolina, the hallowed ground of the Wyse Fork Battlefield, preserved for decades by supporters of our shared heritage, faces a new and devastating threat that could forever destroy the historic nature of this site. A proposed highway expansion would locate a massive interchange right in the heart of the historic battlefield, causing irreversible damage to this Tar Heel State treasure. The American Battlefield Trust and our partners strongly oppose the siting of this interchange and encourage state leaders to consider other locations for this development. If this proposal moves forward, a piece of our history will be lost forever.

The importance of the Battle of Wyse Fork cannot be overstated — fought March 7–10, 1865, it took place less than two months prior to the Civil War’s conclusion. With more than 20,500 soldiers engaged, it was the second largest battle ever fought in North Carolina and resulted in excess of 2,600 casualties. Wyse Fork Battlefield has been identified as one of our country’s most significant Civil War sites by the Civil War Sites Advisory Commission and its Report on the Nation’s Civil War Battlefields. For context, out of 10,500 conflicts during the Civil War, only 384 were recognized by the report as the war’s crucial battles!

The proposed new interchange would erase a significant part of the battlefield and damage interpretation efforts, while endangering already preserved land and undermining future preservation opportunities. Future visitors, our children and grandchildren, will not be able to enjoy the historic ground in its entirety. Instead of losing this precious piece of history, we strongly encourage alternative sites for the proposed interchange be considered. Please join us in demonstrating the public’s support to choose an alternative location for the project and secure protection of Wyse Fork Battlefield.

The American Battlefield Trust believes it is imperative that our country continues to protect and preserve these battlefields. If you agree, please take a moment to sign our petition.

The American Battlefield Trust's Battle of Wyse Fork has links, commander bios and more on this 1865 conflict near Kinston, North Carolina 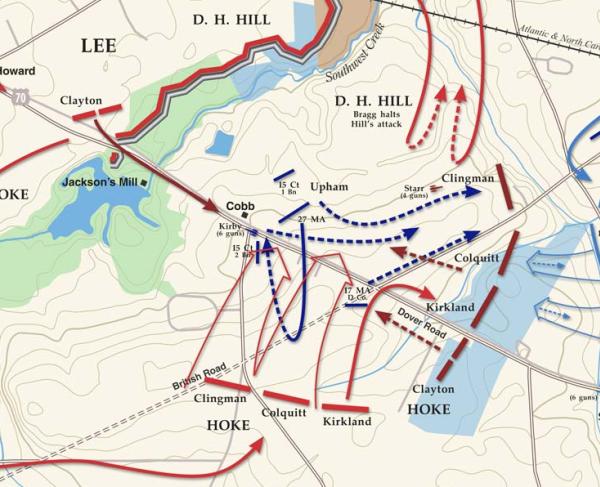 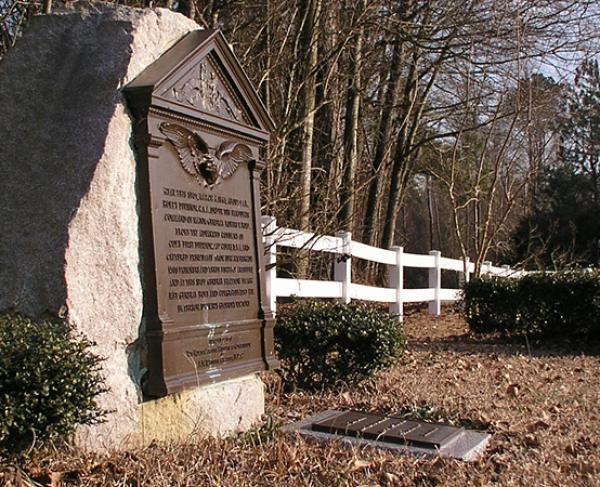 A self-guided driving tour brochure for the Battle of Wyse Fork and the battles for Kinston is available at the Kinston-Lenoir County Visitor and...