With costs decreasing, renewable energy — such as solar and wind energy — is growing rapidly across the United States. To bolster this movement toward renewable energy, state and local governments are passing legislation to encourage renewable power facilities and set timelines for phasing out fossil fuel production.

In Virginia, home to an incredible concentration of historic landscapes, the increasing potential for renewable energy has resulted in ambitious statewide goals for installing renewable power plants. The Virginia Clean Economy Act, which went into effect July 2020, requires 100 percent of the state’s energy come from renewables by 2050. In order to meet this goal, alongside other municipal laws and clean energy goals made by corporations in the area, development of renewable power plants in Virginia will accelerate in the coming years.

Meeting such ambitious goals will require devoting significant amounts of land to the effort. In contrast to residential or commercial solar panels on a roof, utility-scale solar plants produce the quantity of renewable energy production needed to supply energy to entire cities. According to the Solar Energy Industries Association (SEIA), utility-scale solar plants require between 5 and 10 acres of land per mega-watt of generating capacity.

Utility-scale solar plants may cover dozens, scores or hundreds of acres, a scale that can potentially threaten historic landscapes. However, with enough proactive planning and care in siting these solar plants, it does not have to.

The American Battlefield Trust believes its mission of preserving hallowed battlegrounds is not mutually exclusive to the development of utility-scale solar. Both clean energy development and battlefield preservation are poised to promote economic and environmental benefits to the state and municipality where they’re located, and both point toward a future where the country’s natural and cultural resources are preserved.

If not planned and pursued in a context-sensitive manner, development of utility-scale solar plants near historic battlefields risks endangering these important cultural resources. Building a solar facility often requires some degree of grading land, as well as clearing vegetation, which could harm both archaeological artifacts as well as other battlefield resources and viewsheds. Furthermore, developers can run into legal issues in siting and obtaining permits on battlefields, as these are treasured landscapes protected by federal, state, and local laws.

At the American Battlefield Trust, we believe that utility-scale solar is not an appropriate use of battlefield lands. Instead, as part of the calculus in planning solar infrastructure, developers should collaborate with preservationists and local communities to protect these and other historic resources.​

The Trust has generated resources to help with siting utility-scale solar plants while maintaining battlefields’ integrity and unique sense of place. These resources include:

While these resources were specifically developed with Virginia in mind, the guidance they contain is broadly applicable. By drawing upon these and in working together with the preservation community, developers and governments alike will be well-positioned to pursue renewable energy goals while balancing the public’s interest in protecting America’s battlefields and other historic treasures. 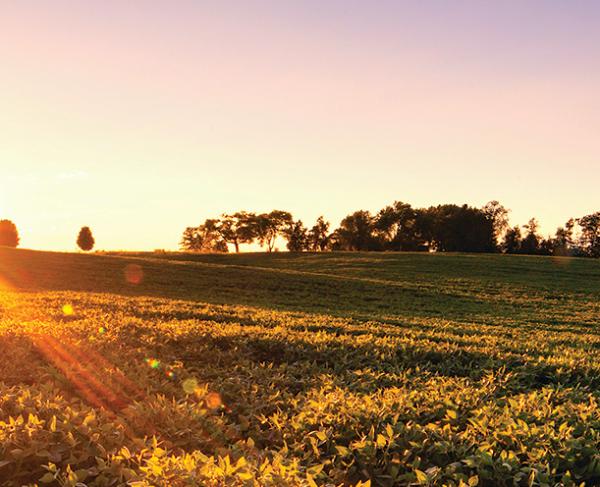 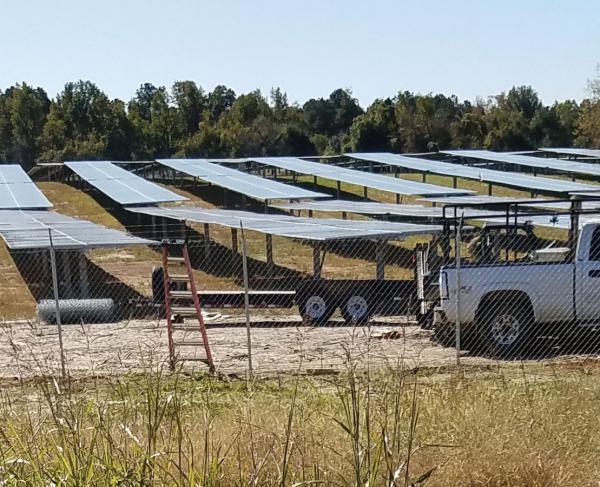