As a reporter and writer for the Civil War News from 1989 until her death from breast cancer in 2008, Deborah Fitts covered the triumphs, setbacks, clashes and drama of the first two decades of the modern battlefield preservation movement. Fitts also was one of the first staff members of the original Civil War Trust, hired as director of communications in 1992, a year after the Trust was founded. In 1994, she began working for the Loudoun Times-Mirror in Leesburg, Va., while continuing to write for the News, where she became assistant editor in 1999. In 2005, she joined the staff of the Richmond Record. Fitts was passionate about Civil War history and preservation and about journalism. Her meticulously reported stories were even-handed and scrupulously fair. She was married to another Bearss honoree, Clark B. Hall.

Badly wounded by Japanese machine-gun fire in the Pacific during World War II, Ed Bearss spent 26 months in military hospitals, where he spent... 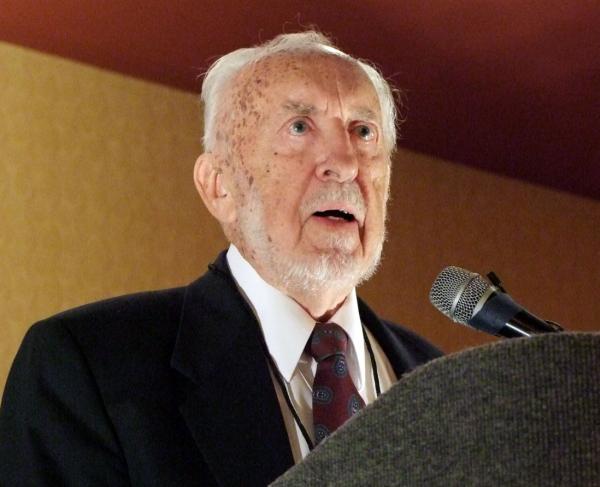 A B-24 bomber pilot in Europe during World War II, the Rev. Bob Bluford returned home to Richmond, Va., to become a Presbyterian minister, a tireless... 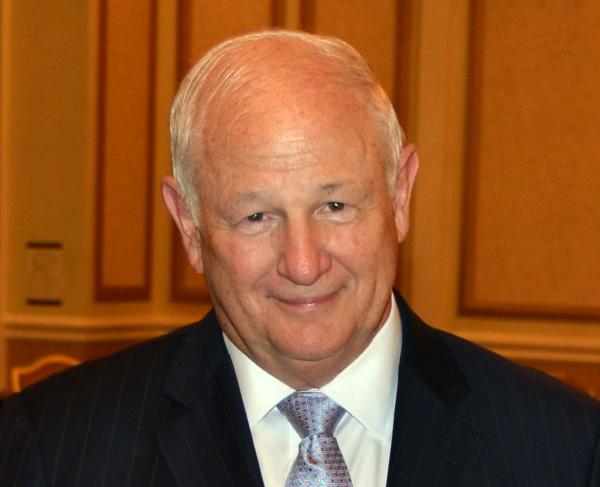 FBI supervisory agent and congressional investigator Clark B. “Bud” Hall became involved in the fight to save a part of Virginia’s Chantilly... 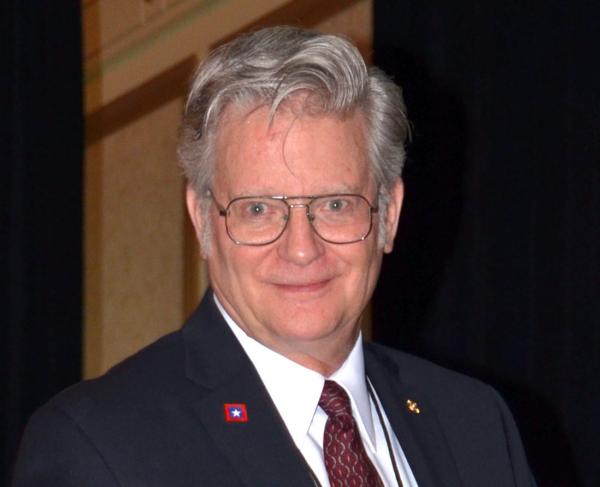 Ed Wenzel is one of the originators of the modern battlefield preservation movement. He is a co-founder of both the Chantilly Battlefield Association...