(Culpeper, Va.) — A long-desired state park in the Virginia Piedmont recognizing the Civil War battles at Brandy Station and Cedar Mountain is a tantalizing step closer to reality, thanks to adoption of a two-year, compromise budget plan by the Virginia Senate and House of Delegates on Wednesday, June 1.  Only one step remains for official authorization for the Culpeper Battlefields State Park – signature by Virginia Gov. Glenn Youngkin, a champion of the state park proposal, which is expected later this month.

“The protection of Culpeper County’s historic battlefields has been among the great success stories of the American Battlefield Trust over the past 35 years, and we celebrate the General Assembly vote unreservedly,” said Trust President David Duncan. “The creation of a state park from these protected landscapes is the culmination of a tremendous vision shared by the preservation community, local residents and elected officials from across the Commonwealth.”

The new Culpeper Battlefields State Park represents a critical mass of more than 1,700-acres on the Civil War battlefields of Cedar Mountain (fought August 9, 1862, as part of the Northern Virginia Campaign) and Brandy Station (the opening clash of the Gettysburg Campaign on June 9, 1863). Both battles had material impacts on the progress of the war, and Brandy Station remains the largest cavalry battle ever fought in the Western Hemisphere.  Even beyond the Civil War, the region — previously underserved in the state park system — is rich in history and culture, retaining the imprint of its first native people and the generations that followed.

Advocacy toward the new state park coalesced in 2016, when the Culpeper County Board of Supervisors and the Culpeper Town Council both passed resolutions endorsing the concept, supported by a long-standing and bipartisan coalition of state legislators, national and local preservation organizations and residents. Subsequently, Virginia Senator Emmett Hanger, a budget conferee, with assistance from Senator Bryce Reeves and Delegate Michael Webert, secured budget language requiring a study of the potential park. But the effort took on new vigor in 2022, when Gov. Youngkin came out in support of the state park, leading to its inclusion in the state biennium budget (FY2023-FY2025).

“I am excited to see that the budget conferees included Governor Youngkin proposal to create the Culpeper Battlefields State Park,” said Virginia Senator Bryce Reeves. “This is an initiative I worked on for many years and convinced the new Administration to make a priority. This park will be a great resource for the people of Culpeper County and will bring in impactful tourism dollars. I want to thank the great team at the American Battlefield Trust for their consistent efforts to get us across the finish line.”

In addition to creation of the park, the budget also includes a $3 million appropriation to allow the Trust to acquire additional land, up to 800 acres, that will enhance the new facility. The Trust is donating its 1,700-acre holdings to the state outright in order to create the park. This land is primarily associated with Brandy Station and Cedar Mountain, but also includes elements of the battlefields at Kelly’s Ford and Rappahannock Station.

Nestled in the Virginia Piedmont, Culpeper County is widely recognized for its scenic character, natural beauty, and abundant history.  Its pristine rivers, rolling landscape, recreational opportunities and unparalleled historic resources make it a desirable location for a state park.  Its location between the Rappahannock and Rapidan Rivers made it an area of strategic importance during the Civil War, and thousands of enslaved peoples crossed its rivers, heading northward to Freedom; some returned as free men to fight for their country on this very soil. 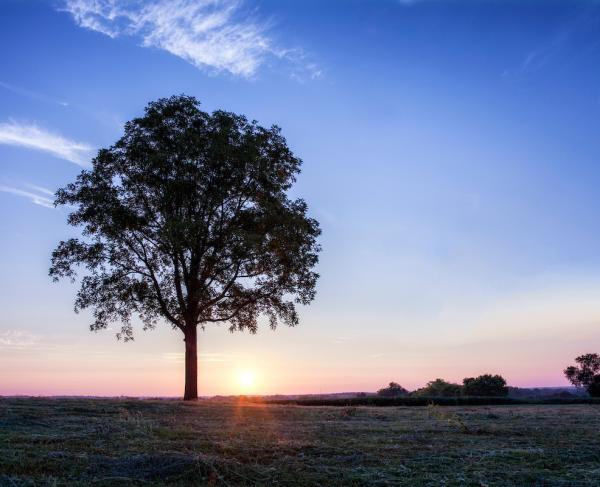